Did you know: Before Deepika Padukone, these actresses have portrayed the fierce and beautiful character of Rani Padmini on the big screen

Do you know, Deepika is not the first actress to portray the fearless and beautiful character of Rani Padmini on the big screen?

Sanjay Leela Bhansali's ambitious project, Padmavati, which is highly anticipated is currently surrounded by a lot of controversies. Some self-vigilante groups and parties are demanding to halt the release as they feel, the director has wrongly depicted the character of Padmavati. On the other hand, Deepika Padukone has received huge praises from critics and moviegoers for her look in the film. But do you know, Deepika is not the first actress to portray the fearless and beautiful character of Rani Padmini on the big screen? Also Read - Deepika Padukone looks like a million bucks in this latest athleisure photoshoot 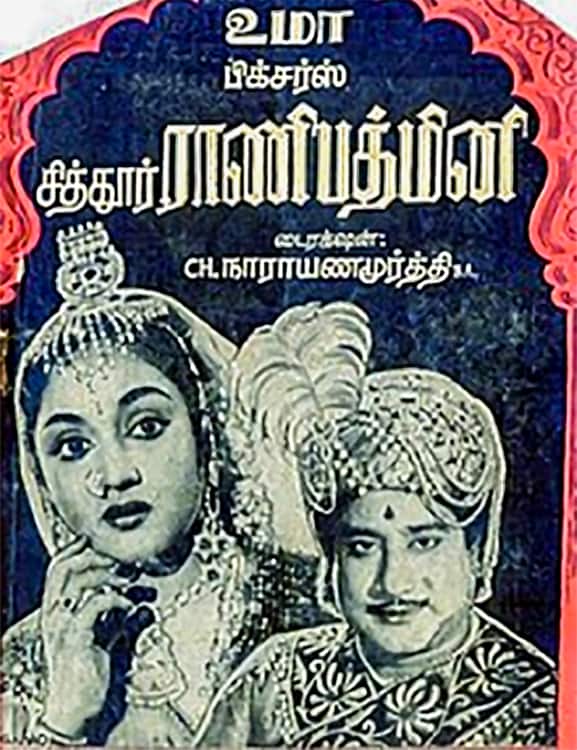 Very few people know that in 1963 a Tamil film was made which was based on the subject of Padmavati. The film was titled Chittoor Rani Padmini and it featured the biggest stars of that era. While Vyjayanthimala played the central character of Rani Padmini, the role of Maharawal Ratan Singh and Alauddin Khilji was essayed by Sivaji Ganeshan and M.N. Nambiar respectively. Though the film tanked at the box office, the music of G. Ramanathan and the dance sequences remained the highlight of the film.

Deepika Padukone: Nothing can stop the release of Padmavati 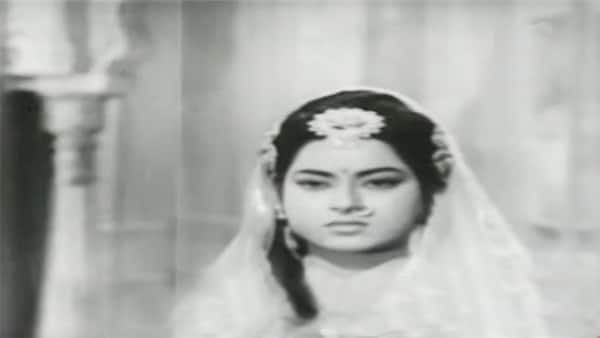 Just a year later, in 1964 a Hindi film was made on Padmavati which was titled Maharani Padmini. Actress Anita Guha played the titular role in the film, whereas Jairaj essayed the character of Maharawal Ratan Singh. Sajjan portrayed the menacing role of Alauddin Khilji. Coming on the small screen, Shyam Benegal had showcased the episode of Padmavati in the serial Bharat Ek Khoj. The episode featured Om Puri as Alauddin Khilji, Seema Kelkar as Rani Padmini and Rajendra Gupta as Maharawal Ratan Singh. 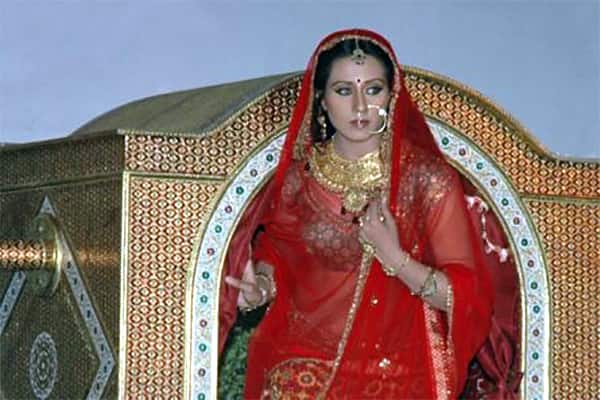 In 2009, there was serial on Sony titled Chittod Ki Rani Padmini Ka Johur. Actress Tejaswini Lonari had played the titular character in the serial.

If all these previous films and serials never faced any backlashes, why Sanjay Leela Bhansali's magnum opus has become the primary target of all controversies and criticism?