Did you know? Disha Patani had a knee injury right before shooting for the role of a trapeze artist in Bharat

Disha Patani injured herself while rehearsing a front salto. She mistimed the landing and injured her knee 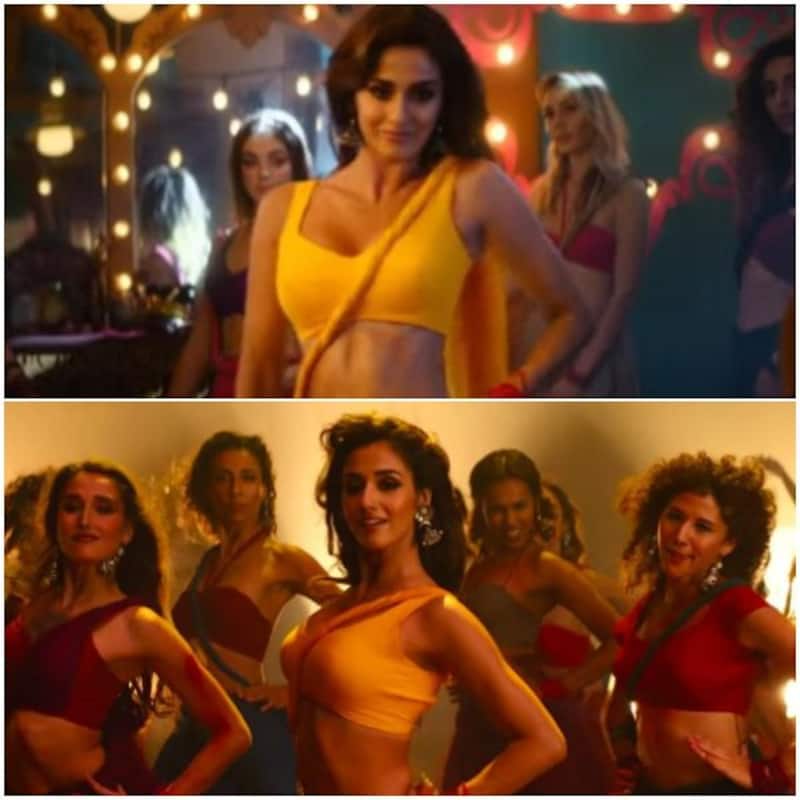 The audience are eagerly waiting for Bharat to witness the sizzling chemistry between Salman Khan and Katrina Kaif on the silver screen. But we can't deny the fact that Disha Patani has impressed us her with her killer moves and trapeze skills in the song Slow Motion, which has already turned out to be a chartbuster. But did you know, the actress got injured right before the shooting of the film? Also Read - Malaika Arora pregnancy: Arjun Kapoor SLAMS media house for a fake report; Malaika Arora fumes 'F**king disgusting'

The actress told DNA, "As part of my prep, I had already learnt different kinds of skills like front and back flips. However, I hurt my knee just days before the shoot. I was doing a front salto (a flipping skill which includes a front or back tuck) during my rehearsal when I mistimed my landing and injured my knee. I was advised bed rest for the next few days and underwent deep tissue massages for relief. Luckily, I recovered (in time) for the shoot."

Disha earlier said she was not "intimidated" but excited to work with the Salman Khan. "It's a good opportunity and I don't know if I'll ever get it again. When Ali sir told me that the film has Salman sir, I was thinking there's an age gap but the fact that he's shown in the film in his younger age, it was exciting. "He is such a nice person, very grounded. It was an experience to work with him and I learnt a lot." Also Read - Samantha Ruth Prabhu, Salman Khan, Shah Rukh Khan and other stars who sought treatment abroad for health complications

Apart from Bharat, Disha Patani will also be seen alongside Kartik Aaryan in Anees Bazmee's untitled romantic comedy. It will be produced by Anees along with Bhushan Kumar and will go on floors in the middle of this year. It will be shot in Mumbai and abroad. Also, next in the pipeline for Disha is Malang with Aditya Roy Kapur. Anyway, are you excited for Bharat? Tweet to us @bollywood_life