Did you know Kareena Kapoor had REJECTED this blockbuster with Saif Ali Khan in the lead role?

Saif Ali Khan and Kareena Kapoor worked together in films like Kurbaan, Tashan and LOC Kargil. 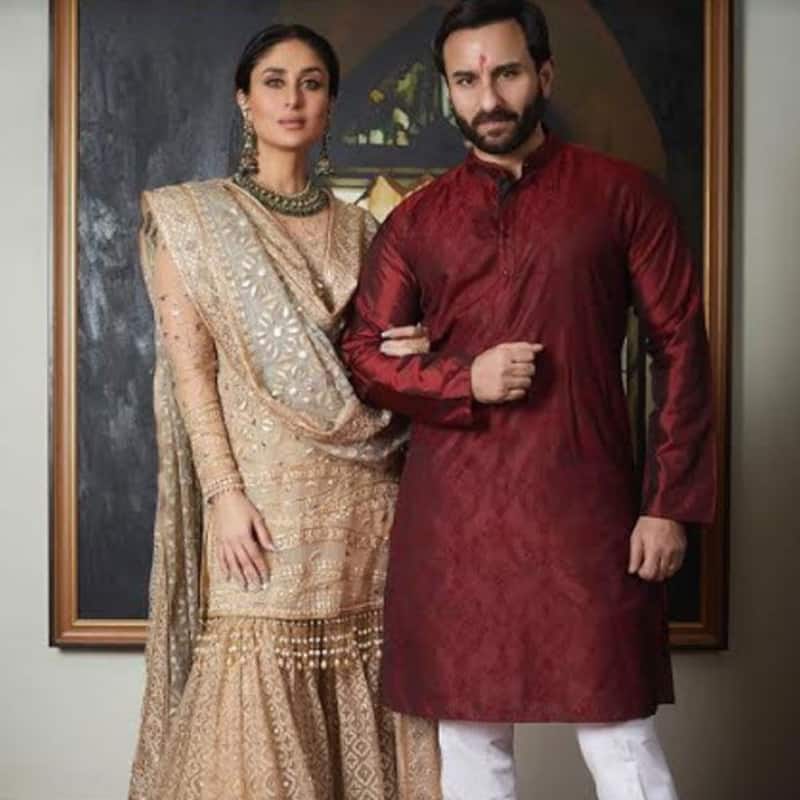 The gorgeous beauty of Bollywood Kareena Kapoor recently completed two decades in the entertainment industry. While the actress delivered several blockbusters like Jab We Met, 3 Idiots, Kabhi Khushi Kabhie Gham and more in her illustrous career, Bebo recently revealed that rejected a film, which hubby Saif Ali Khan in a lead role. Can you guess that film? Well, it was Abbas-Mastan's stylish thriller. Talking to Filmfare, the actress revealed how she deals with highs and lows and despite facing failures, she enjoyed every minute of her 20 years. Also Read - Laal Singh Chaddha actress Kareena Kapoor Khan detaches herself from the film's 'boycott' trend; falls back on her two pillars Saif Ali Khan and Taimur [View Pics]

All I ever need… ?❤️ #FavouriteBoys #TakeMeBack

She said, "I wear my highs and lows equally with my collars up. Success or failure, I am what I am because of those films. There was a patch when every possible film flopped. I began wondering why it was happening. Post that I didn’t do anything for one year. I even turned down films like Race, the one that Saif was in. I didn’t want to do anything that I’d already done. It was after Imtiaz (Ali) called me (for Jab We Met) that everything fell into place. That one year changed my perspective. I didn’t want to do run-of-the mill stuff that was not working for me at that time. I’ve worked with the biggest of directors and those films didn’t work out the way I’d expected. Whenever I worked with a new director or probably a ‘lesser name’, it has taken me forward. Whether it was Chameli, Jab We Met or Omkara. The slightly alternate path worked for me. But every film is close to my heart. Even Main Prem Ki Diwani Hoon. I love it. Even though the highs have been highs and the lows have been extremely low, I’ve enjoyed every minute of those 20 years." Also Read - Laal Singh Chaddha box office collection day 3: Aamir Khan starrer witnesses measly 30% jump; struggles to get going despite long weekend