Did you know Kumar Varma of Baahubali 2 was a part of this 2011 Amitabh Bachchan-starrer?

He was seen as Amitabh Bachchan's frenemy in the film...

A book can be and should be written on the blockbuster success of Baahubali 2: The Conclusion. One of the major reasons for the film's blockbuster success was the audience's connect with its characters. Be it Baahubali, King Bhallaldeva, Bijjaladeva, Sivagami, Devasena, Kattappa or even a small but pivotal character like Kumar Varma. A lot has been spoken and written about the major characters of the film but if there's one character that has made everyone sit up and take notice and even provided the film with light moments, albeit in a short run time was, Baahubali and Devasena's confidante, Kumar Varma, played effectively by Telugu actor, Subbaraju. Also Read - Taapsee Pannu answers KBC 13's new crorepati Sahil Ahirwal's question after host Amitabh Bachchan is left stumped – watch hilarious video

He portrayed the character with much sincerity but did you know that before Baahubali 2, he has also been an important part of a Amitabh Bachchan film. The action-comedy starred him as an anti-alibi of Amitabh Bachchan's character. The film in question is 2011 Puri Jagannadh's directorial, Bbuddah Hoga Terra Baap. Also read: Prabhas dethrones Aamir Khan to become the King of Bollywood's box office Also Read - Before Rahul Vaidya, THESE 9 Bollywood celebs received death threats for SHOCKING reasons

The film features Amitabh Bachchan as former hitman, who returns to the dark world to plan the assassination of Sonu Sood's character, who is a cop. He joins an underworld gang by making them believe that he wants to kill ACP Karan Malhotra (Sonu Sood) but in reality he is his saviour. The only man who doubts Viju's (Amitabh Bachchan) intention is Yera, played by Subbaraju (Kumar Varma of Baahubali 2: The Conclusion). The funny banter between Viju and Yera is the highlight of the film that goes on from start till the very end. Also read: Remember Kumara Varma, Prabhas' friend for Baahubali? We've more deets on him Also Read - Amitabh Bachchan, Mahesh Babu, Priyanka Chopra and more: Walk INSIDE the luxurious private jets of Indian celebrities – view pics 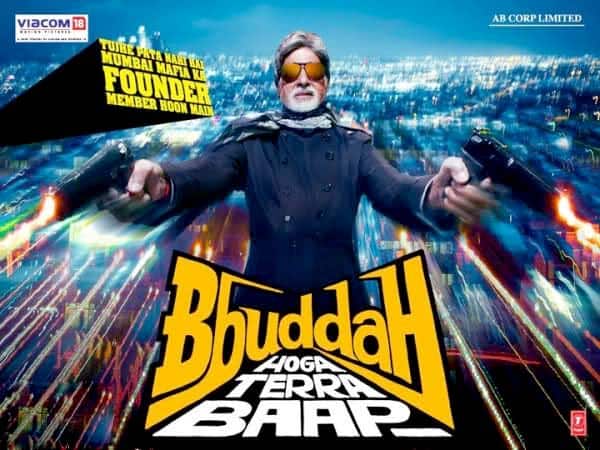 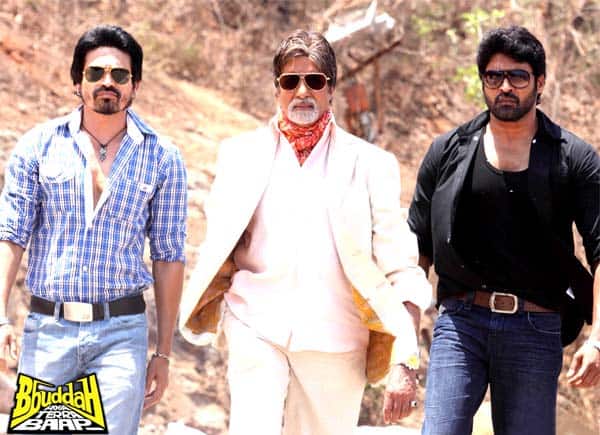 The film marked the return of Amitabh Bachchan in his angry young man persona which was all the rage in the '70s. The only difference this time was, he was an angry old man.