Did you know Sanjay Dutt had suggested the character of Maharani to Mahesh Bhatt for Sadak?

On the occasion of Mahesh Bhatt's 70th birthday, the filmmaker gave a treat to all the movie buffs by announcing his upcoming directorial venture Sadak 2 today. The film which is the sequel to 1991 film Sadak, will feature the ensemble star cast of Alia Bhatt, Pooja Bhatt, Sanjay Dutt and Aditya Roy Kapur. The filmmaker is coming back as a director after 19-long years post Saif Ali Khan and Twinkle Khanna's Yeh Hai Mumbai Meri Jaan, which released in 1999. Also Read - 6 outfits from Maharani actress Huma Qureshi's closet that are truly steal-worthy 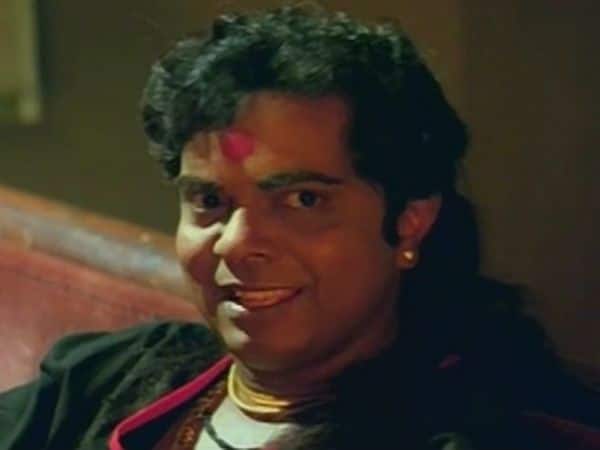 Now talking about Sadak, it was one of the musical blockbusters of 1991 with songs like Tumhe Apna Banane Ki Kasam, Hum Tere Bin Kahi Reh Nahi Pate and Mohabbat Badti Jayegi. But one thing, which is still the biggest highlight of the film is Maharani, the menacing transgender villain played by late actor Sadashiv Amrapurkar. In fact, Sadashiv also went to win Filmfare Best Villain Award for his portrayal in the film. But do you how this character found its place in the film? We are here to answer that. Interestingly, lead actor Sanjay Dutt was the man, who suggested this character to filmmaker Mahesh Bhatt. Sanju said that he had seen a transgender like Maharani in a slum during his drug days. Now, we must say, Sanjay's suggestion turned out to be a game-changing thing for Sadak.

Exclusive! Was Sidharth Malhotra the first choice for Sadak 2 opposite Alia Bhatt and not Aditya Roy Kapur?

After Sadak, the hit trio of Pooja Bhatt, Sanjay Dutt and Mahesh Bhatt are coming back together for Sadak 2 and we must the expectations from this sequel are sky-high. Apart from the trio, we are also excited to see the fresh pairing of Aditya and Alia on the silver screen, which will definitely be a huge treat for all the movie buffs. Sadak 2 is scheduled to hit the screens on November 15, 2019.