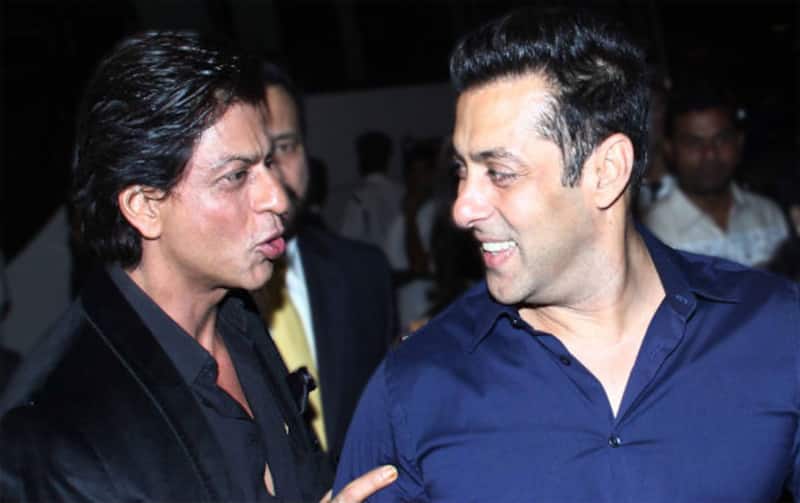 We wonder if Salman could have created the same magic as King Khan. The real reason why SRK wanted Salman to do the film was his severe back injury. Nikhil Advani, the director of KHNH in SRK 25 years of life book was quoted saying, " After the 4- 5 sequence of the shoot, Shah Rukh took a flight to Germany and on the fifth day he said that he was not going to be able to do the film. Obviously, I was crushed. Shah Rukh called Karan Johar from Germany and told him that his back surgery was more serious than he had thought and was not going to be able to do anything for the next 6-7 months. He told us that he was going to talk to Salman to do the film in his place". Also Read - Shehnaaz Gill opens up about her marriage plans and the quality she wants in her husband [Watch video]

Further the director stated in the book, “But both Karan and I immediately rejected the idea. The whole movie had been written keeping him in mind. Only he could have said the dialogues the way he did. So we postponed the film for 9 months, till he could come back and resume shooting". Also Read - Bhaijaan: Salman Khan’s long hair picture goes viral from the sets; check out fans’ berserk reactions

Since this is making us nostalgic, did you know that Chak De! India was first offered to Salman, but he rejected the role? During a media interaction for Sultan, Salman had got candid and revealed the actual reason behind not doing Chak De! India, Salman said, " I didn’t do that because even Shah Rukh should get good films. I was busy doing commercial films that time and I am still doing. I was doing films like Partner and Ready". Salman and SRK share a great bond today. In fact, yesterday Salman announced SRK's next film with Imtiaz in the coolest way possible. The actor tweeted, " @iamsrk ki film aa Rahi hai . Date Maine decide kar di hai . Title tum log decide kardo . Best of luck @AnushkaSharma #ImtiazAli ". SRK thanked his buddy for giving him the release day and now they are looking for the title. " Absolutely. Aur bhai @BeingSalmanKhan ne jab commitment kar di hai toh ab hum kaun hote Hain. 11th Aug 2017 it is!".

After seeing their off screen chemistry, don’t you want them to share screen once again?