Did you know Shahid Kapoor rejected THIS role in Aamir Khan's multi-starrer film?

Shahid Kapoor will be next seen in Kabir Singh. The film also stars Kiara Advani and is scheduled to hit the screens on June 21

Shahid Kapoor is one of the most versatile actors of Bollywood and his performance in films like Haider, Jab We Met, Kaminey, Rangoon, Udta Punjab and Padmaavat give a testimony of his talent. And while his act in front of the camera has won Shahid many awards, you will be surprised to know that Shasha has rejected an equal number of films too. Shahid has turned down massive projects which later on went to become big box office hits and among them was Aamir Khan starrer Rang De Basanti. Yes, you read it right, Shahid rejected an important part in Rakeysh Omprakash Mehra's film, which not only turned out to be a massive commercial success but also garnered a whole lot of accolades and awards. Also Read - Amidst Samantha Ruth Prabhu and Naga Chaitanya's divorce rumours; ChaySam nail 'How well do we know each other' challenge – watch video 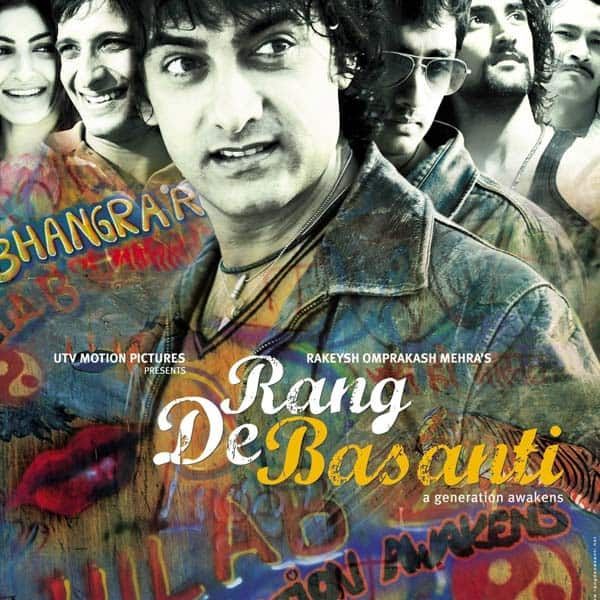 Also Read - #ThrowbackThursday: When Samantha Ruth Prabhu revealed all about her fairytale love story with her 'prince charming' Naga Chaitanya

In fact, in an interview, Shahid Kapoor had opened up about rejecting the Aamir Khan starrer and said, "I regret not doing Rang De Basanti". Reports suggest that Shahid was approached to play Siddharth's role in the film and to be honest, it was a crucial character in Rang De Basanti. Without a doubt, Siddharth played the part with utmost sincerity but we believe even Shahid Kapoor would have done justice to this role. What do you think? Apart from Aamir, the 2006 film also starred Kunal Kapoor, Sharman Joshi, Soha Ali Khan, Atul Kulkarni, R Madhavan and Anupam Kher in key roles. Also Read - Aamir Khan's personal bodyguard Yuvraj Ghorpade's CTC can buy you your dream home or a luxury tour around the world and more...

Meanwhile, Shahid Kapoor is currently busy promoting his upcoming venture Kabir Singh, which is the official remake of 2017 Telugu blockbuster Arjun Reddy. Directed by Sandeep Reddy Vanga, the film also stars Kiara Advani, Arjan Bajwa and Suresh Oberoi in key roles. It is jointly produced by Murad Khetani, Ashwin Varde, Bhushan Kumar and Krishan Kumar, under the banners of Cine1 Studios and T-Series. The promos and songs have worked big time for the film and we are hoping Kabir Singh will open to a good response at the ticket windows. The film is scheduled to hit the screens on June 21.

So, are you excited for Shahid Kapoor's Kabir Singh? Tweet to us @bollywood_life