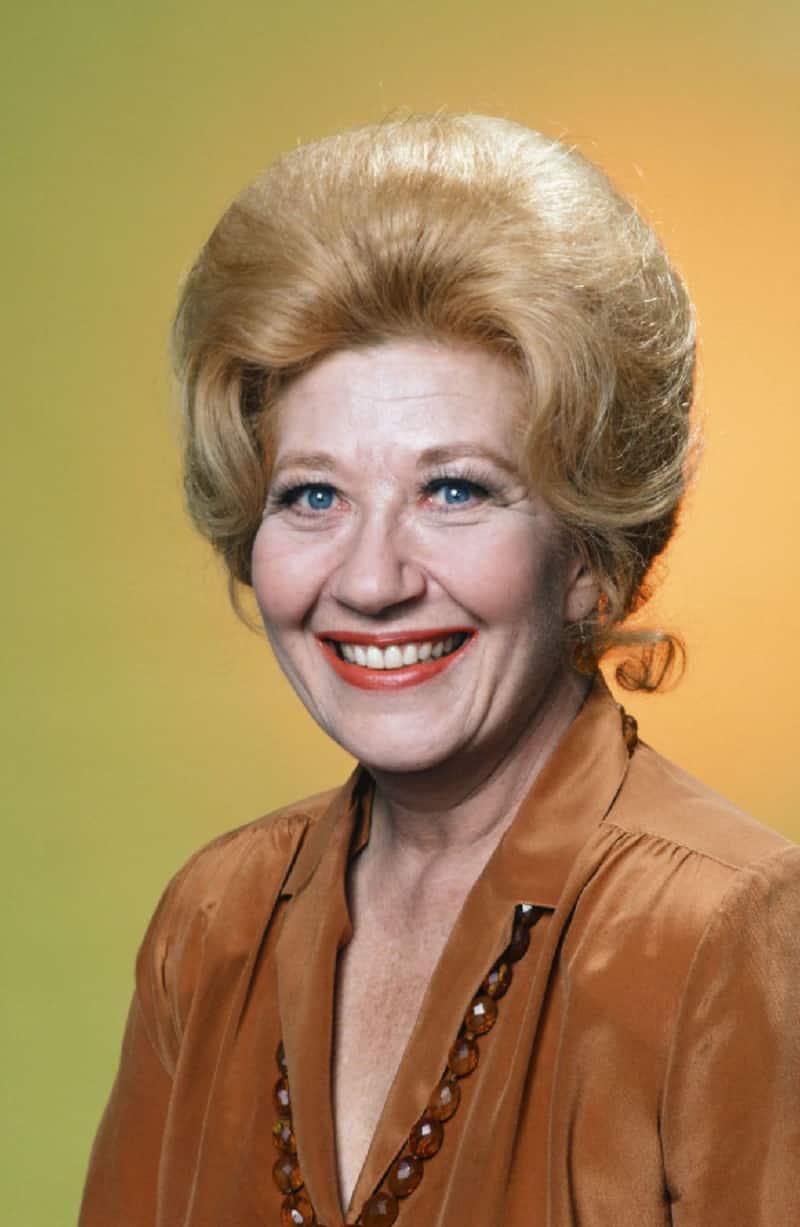 Actress Charlotte Rae, popular for her character Mrs. Garrett on the long-running sitcom The Facts of Life, has died at the age of 92.

Rae's publicist Harlan Boll announced the news of her death and said she was found dead on Sunday at her home here, according to The Hollywood Reporter.

The actress had revealed in April 2017 that she had been diagnosed with bone cancer. This came seven years after a pancreatic cancer diagnosis.

Rae had started acting at a very young age, performing with the Children's Theatre of Wauwatosa and acting on the radio. As a teenager, she won a summer apprenticeship with the Port Players, a professional summer theatre company. She also was a regular on stage at Shorewood High School.

She was well known for her comic roles, had also won an Emmy nomination for her performance in the 1975 TV drama Queen of the Stardust Ballroom and starred in Different Strokes.