Dil Bole Oberoi's Om and Gauri, Ghulaam's Rangeela - Shivani, DSDT's Parth-Shorvori - which TV couple of 2017 did you like the best?

The year 2017 has given us shows with fresh concepts, let us know which TV pairing are you loving the most?

The year 2017 has begun with a number of new shows on various channels. We have also seen some fresh pairings. Sidharth Shukla and Rashami Desai's sizzling chemistry had us spellbound while Param Singh-Niti Taylor's jodi proved the actors can pull off any script with elan. Also Read - Calm down fans! Gul Khan confirms that Ishqbaaz is NOT going off-air

Shivani - Rangeela from Ghulaam
Life Ok's Ghulaam has the fresh pairing of teen heartthrobs Param Singh and Niti Taylor. Both the actors earned immense fan following after their shows Sadda Haq and Kaisi Yeh Yaariyaan. Ghulaam set in rural India explores the life of a feudal slave Rangeela (Param Singh) and his relationship with Shivani (Niti Taylor) whom he gets married to Veer (Vikkas Manaktala) in a sly manner. Param's acting has been appreciated immensely by fans who are liking the hatke story. This show is also a huge risk for Niti whose KY2 was a very contemporary tale. Also Read - Verdict's out! Dil Bole Oberoi was a better spin-off than Kundali Bhagya feel fans 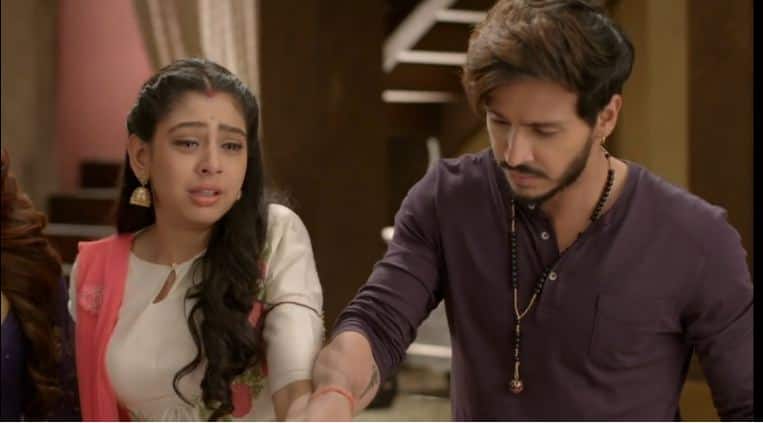 Parth - Shorvori from Dil Se Dil Tak
When we saw the promos of Dil Se Dil Tak we were bowled over by the chemistry between Sidharth Shukla and Rashami Desai. This is their first show together. The two play a childless couple, Parth and Shorvori who take recourse to surrogacy for a baby. The first promo left us spell-bound with Sidharth and Rashami romancing on the tune of Saathiya's Aye Udi Udi. The show has been appreciated for its fresh concept. 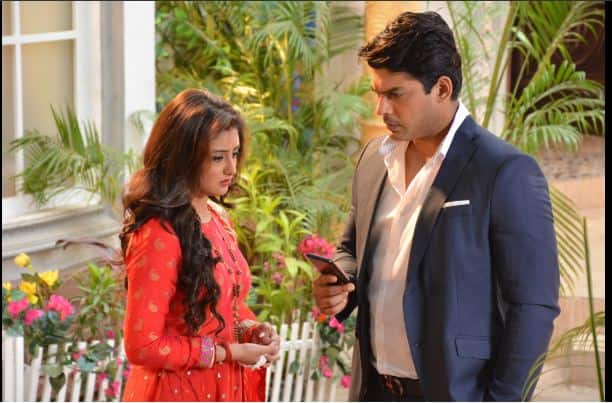 Aditya - Janhavi from Woh Apna Sa
Disha Parmar of Star Plus' Pyaar Ka Dard Hai Meetha Meetha Pyaara Pyaara made a comeback on TV with actor Ssudeep Sahir. The story revolves around Aditya who is unhappy with the emotional turmoil caused to him by his greedy wife, Nisha (Ridhi Dogra). He finds solace in the matured and soft-hearted Janhavi and their platonic relationship starts growing by the day. Woh Apna Sa produced by Sidharth P Malhotra's Alchemy Productions has made the show. 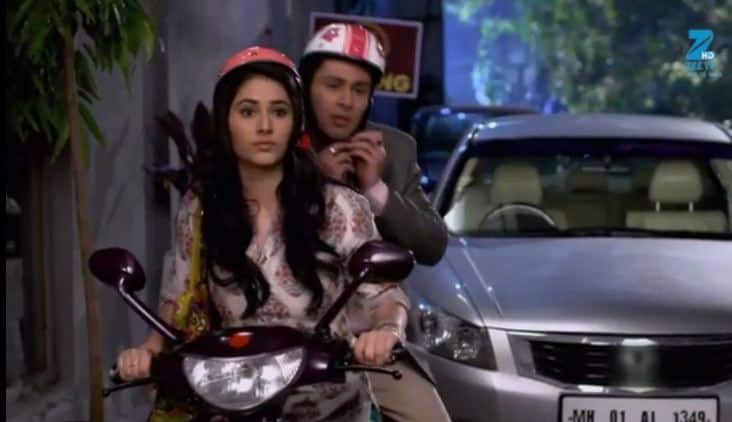 Om and Gauri from Dil Bole Oberoi
Another story of love and hate is starting on Ishqbaaz's spin-off Dil Bole Oberoi. Actor Kunal Jaisingh who played the spiritual and calm Om has now become the ruthless Omkara Singh Oberoi. They couple have met, fought and now going to be married by circumstances. Ishqbaaz's ShiVika are legendary now. Do you see Shrenu Parikh and Kunal setting the screen on fire every time they come face to face? 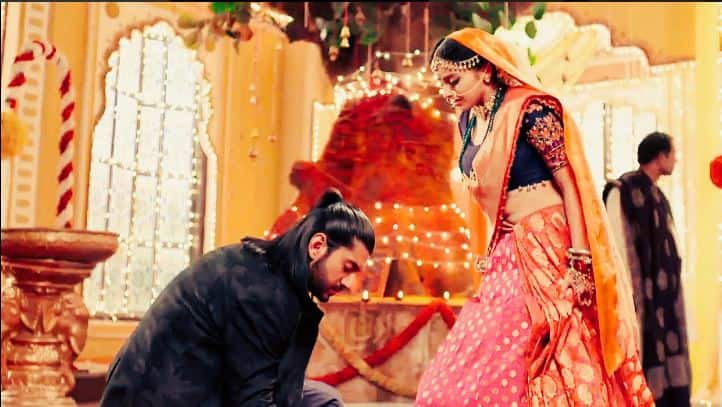 Tell us which new TV jodi did you like the most? Do you love Parth and Shorvori's support for each other do you like how Rangeela manages to save Shivani? Take our poll and let us know...