Here's how the cine goers have reacted to Dil Juunglee 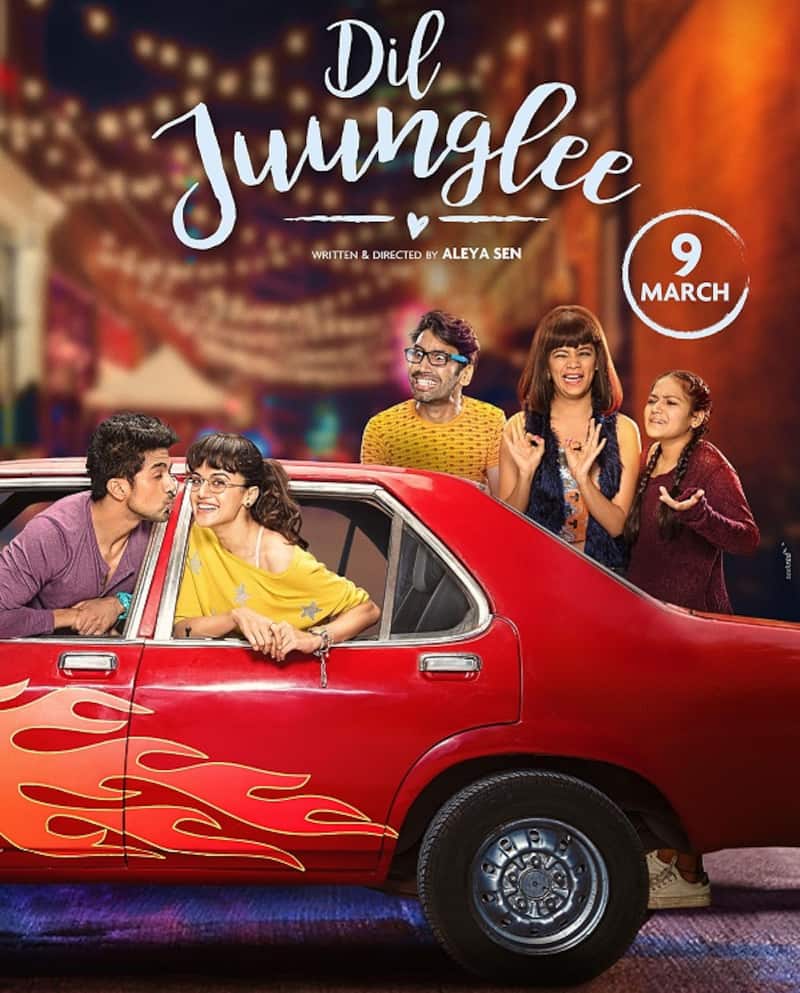 Taapsee Pannu and Saqib Saleem's Dil Juunglee has hit the theatres today (March 9). Both the actors promoted the film very aggressively. And it seems to have paid off. We got the public movie review of the Aleya Sen Sharma directorial. While some are loving the songs, many also can't stop praising the chemistry between Taapsee and Saqib. It's especially the remixed version of the song, Gazab Ka Hai Din that is being loved by the audience. The youth has been able to connect with the movie, as they can relate to many scenes in the film. Also Read - Taapsee Pannu to Kareena Kapoor Khan; celebs who insulted the paparazzi and indulged in heated arguments with them

Watch what the cinegoers have to say about Dil Juunglee: ALSO READ: Dil Junglee trailer – Saqib Saleem and Taapsee Pannu’s crackling chemistry is the highlight of this rom-com – watch video


While the masses are going all gaga about Dil Juunglee, our film critic, Urmimala Banerjee was not quite impressed with the movie as in her 1.5 star movie review she wrote, "One thing you want in a love story, however frothy it is, is some soul. The writing of the film falls flat as you do not sympathise with the actors for the most part. In fact, the writing in the first half is rather juvenile. You cannot imagine any girl to be so distanced from reality. It picks up in the second half but the climax is again damn predictable. There are scenes that had the potential to move you, but they do not evoke much emotions." Also Read - Dunki: Taapsee Pannu on pictures from the sets being leaked; REVEALS Shah Rukh Khan, Rajkumar Hirani’s shocking reaction

Have you watched Dil Juunglee yet? If yes, how did you like it? Let us know in comments below and keep watching this space for all the latest goss from B-town and tellyland. Also Read - Trending Entertainment News Today: Shehnaaz Gill breaks silence on sudden exit from Salman Khan's film; Taapsee Pannu's scuffle with paparazzi and more