Saira Banu has poured her emotions out in a heartbreaking letter a day prior to Dilip Kumar's first death anniversary, revealing how she sadly goes to sleep, hoping against hope that he'll again wake up next to her 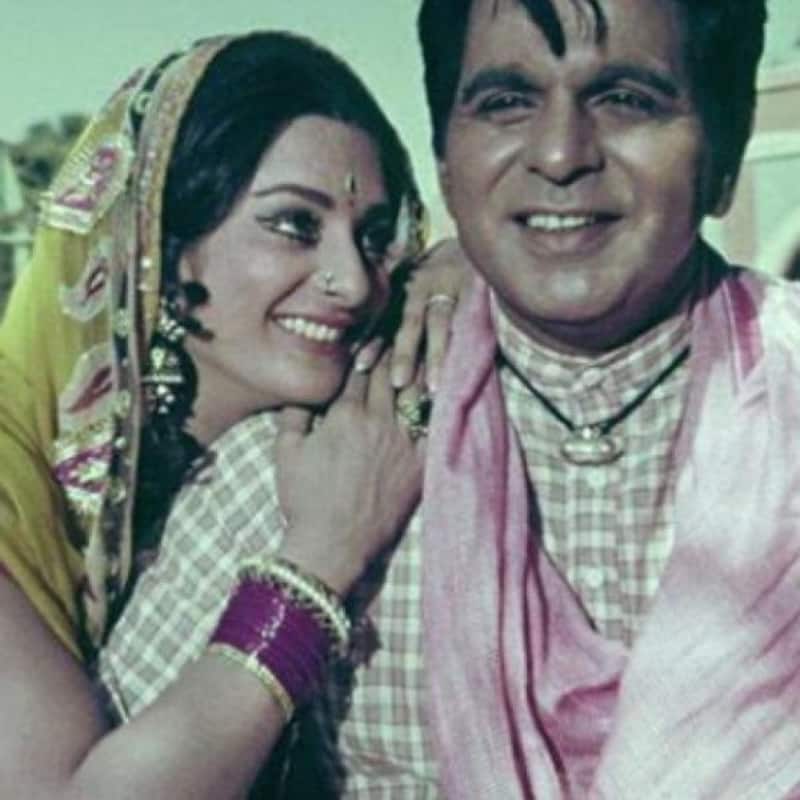 A day prior to Dilip Kumar's 1st death anniversary, his wife, Saira Banu has poured her emotions out in a heartfelt letter on ETimes that reads: “I turn my face away and bury my face in the pillow and try to go back to sleep... as if by doing so I will open my eyes again and see him sleeping by my side, his pink cheeks glowing in the morning rays of the sun streaming into the room. Having said that, I must admit that I consider myself very fortunate that I had my Yousuf with me for 56 years and more.” Also Read - Bharti Singh steps out with son Laksh for the first time and you won't be able to stop gushing over his cuteness [View Pics]

Saira Banu continued to write in her heartbreaking note: “The whole world now knows I fell in love with him at the age of 12 and I grew up with the dream tucked away in my mind that he alone is the perfect man for me. When the dream came true, I knew I was not his only admirer and that I had jumped the long queue of women who were hoping to be Mrs. Dilip Kumar. There were countless fans and actors and technicians and students of cinema who looked up to him as their guru.” Also Read - Karthikeya 2 Hindi, 1770, Mahesh Babu's next with SS Rajamouli and more; latest updates on now showing and new movies from South you cannot miss

The veteran actress added, “Not a moment passes in my life every day when he is not before my eyes. If someone has switched on the television and one of his films is playing on the screen, if any of the audio devices is on and a song picturised on him is playing- my staff watches and listens avidly but I avoid joining them because I cannot hold back my emotions. I am unable to see any image of my Saheb without breaking down.” Also Read - Liger: Vijay Deverakonda and Ananya Panday’s Aafat song faces huge criticism for using ‘rape scene’ dialogue in lyrics

Saira Banu reflects on the love showered on Dilip Kumar

Be it a popular song from one of his films or an interview.... or a forward on WhatsApp, replete with stories and anecdotes and personal recollections about his work and his unassuming nature and his genuine simplicity in the way he interacted with people.” Tomorrow, 7th July, will mark 1 year since Dilip Kumar bit us adieu forever.