Dilip Kumar has been discharged from Lilavati Hospital

Dilip Kumar has been discharged from the hospital today.

Veteran actor Dilip Kumar has been discharged from Lilavati Hospital today. The legendary actor was rushed to hospital due to acute pain and swelling in his left leg a few days back. It happened only four days before his 94th birthday. He complained to his wife, yesteryear actress Saira Banu, about the swelling, which alarmed her. She immediately rushed him to the hospital. Talking to a leading daily, his wife had given an update about his well being and said, “I was anyway planning to take him for a routine check-up, but the swelling alarmed me. He was also complaining of cold and cough. I don’t ignore anything even remotely suspicious when it comes to Dilip saab’s health. The doctors are examining him; he’s under observation. He’s very comfortable with the team here. I just hope there is nothing serious. Inshallah, I will take him home before his birthday on Sunday.” But guess wasn't possible and hence, the actor went home today. Also Read - From Sidharth Shukla to Dilip Kumar: 20 Film and TV celebs who passed away in 2021

Obviously when the news about his ill-health went viral, Kumar saab's fans were pretty concerned about his well being. The veteran actor had tweeted from the hospital about his well being. He wrote, "Feeling much better now. Was admitted to Lilavati hospital for routine checkup. Your prayers are with me. A wonderful team of doctors here along with my personal physicians Dr. S Ghokale, Dr. Nitin Ghokale and Dr. R. Sharma." He also added later, "Health is wealth said somebody. Mein aap sabhi ka mashkoor hoon ki aapne hamesha apni dua’on mein mujhe yaad rakha.” Now that he is better, perhaps the doctors allowed him to go home. Check out the pictures here. Also Read - Late Dilip Kumar's wife and veteran actress Saira Banu suffers a heart attack; rushed to Mumbai's Hinduja hospital 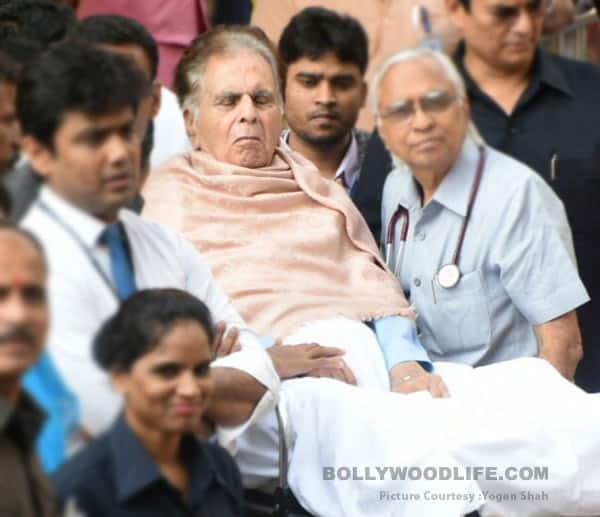 Also Read - From Salman Khan not being Bajrangi Bhaijaan's first choice to when Deepika Padukone was upset with Amitabh Bachchan? – Bollywood’s best kept secrets that will make you go hawww 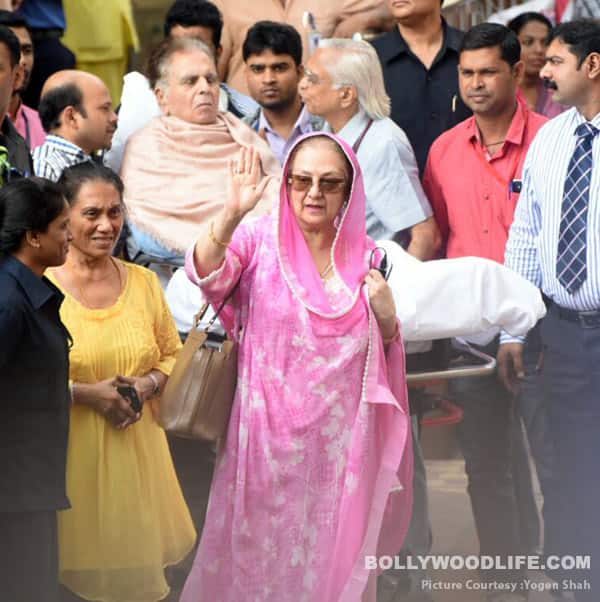 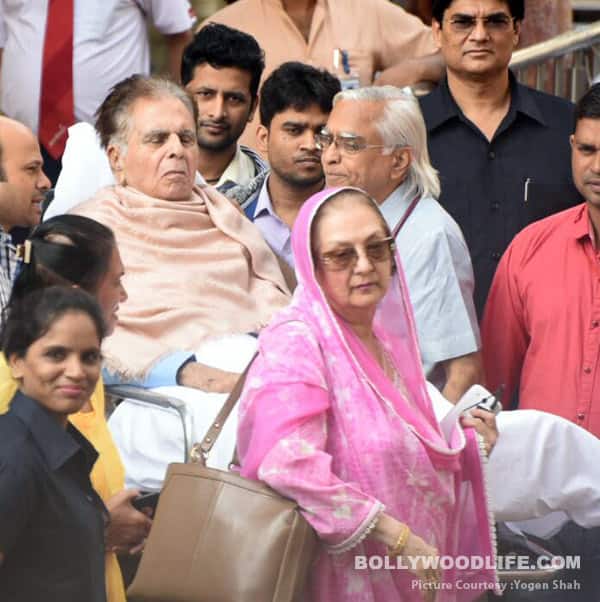 Dilip Kumar marks an illustrious career in Bollywood with films like Aan, Daag, Madhumati, Paigham, Leader and Ram Aur Shyam. Called as the tragedy king, his glorious filmography also consists of the tragic Devdas, to the dacoit drama Ganga Jamuna and what termed as one of the biggest and the grandest films of Indian cinema, the historical love saga Mughal-E-Azam. Not to mention, he was also honoured with Padma Vibhushan, India’s second highest civilian honour, in 2015.