After Agneepath and Don, Amitabh Bachchan fans to get a remake of THIS blockbuster

Well, in recent times we have seen Bollywood remaking cult classics of Amitabh Bachchan. While the new avatar of Agneepath and Don were money-spinners, Sholay remake turned out to be a box office dud. And now one more movie of Big B will be remade for today's audience and it is Ramesh Sippy's acclaimed venture, Shakti, which also featured Dilip Kumar, Smita Patil, Raakhee and Amrish Puri in prominent roles. Director Shree Narayan Singh, who earlier helmed Toilet: Ek Prem Katha and Batti Gul Meter Chalu. will direct this remake. Also Read - Amitabh Bachchan, Shah Rukh Khan, Ranbir Kapoor and more celebs who turned into unrecognisable characters using prosthetics 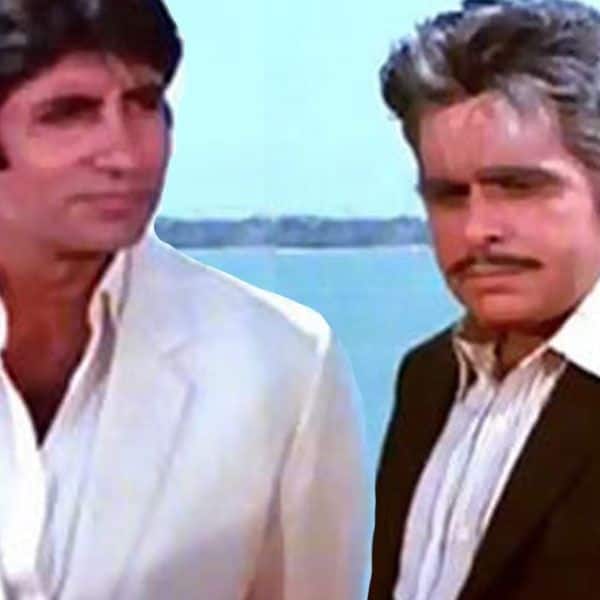 A source close to the development told Mumbai Mirror, “Around 10 years ago, the idea of a remake had come up with Amitabh stepping in for Dilip Kumar as the father who, in his commitment to the force, alienates his only son, who is then caught in the crossfire between two warring gangsters. But eventually, he loses his life to a bullet from his father’s gun. Abhishek Bachchan was to play Vijay then. The project, which was put on the backburner, is on track again, but with a different team.” Confirming the news, Shree Narayan Singh told the tabloid, “I have been working on the film for the last two years with Anjum Rajabali and Saumya Joshi penning the script. It’s a huge responsibility, which is why we are taking time to finalise the script, even though ours is more of an adaptation than a remake. The idea is to take the film on floors by next year.” Also Read - Trending Entertainment News Today: Shilpa Shetty's homecoming post for Shamita Shetty, Gwyneth Paltrow launches LED-mirrors for women's private part and more

Considered to be one of the greatest films of Indian cinema, the movie went on win four Filmfare Awards including Best Film, Best Screenplay, Best Sound Editing. While Amitabh Bachchan and Dilip Kumar, both were nominated for the Best Actor, the latter bagged the trophy. Talking about it, director Ramesh Sippy said, “His role (Bachchan) was underplayed and intense. I don’t think anyone else could’ve played the role the way Mr. Bachchan did. He had to play a hurt and wounded son"

So, are you excited for this remake? Tweet and let us know @bollywood_life.