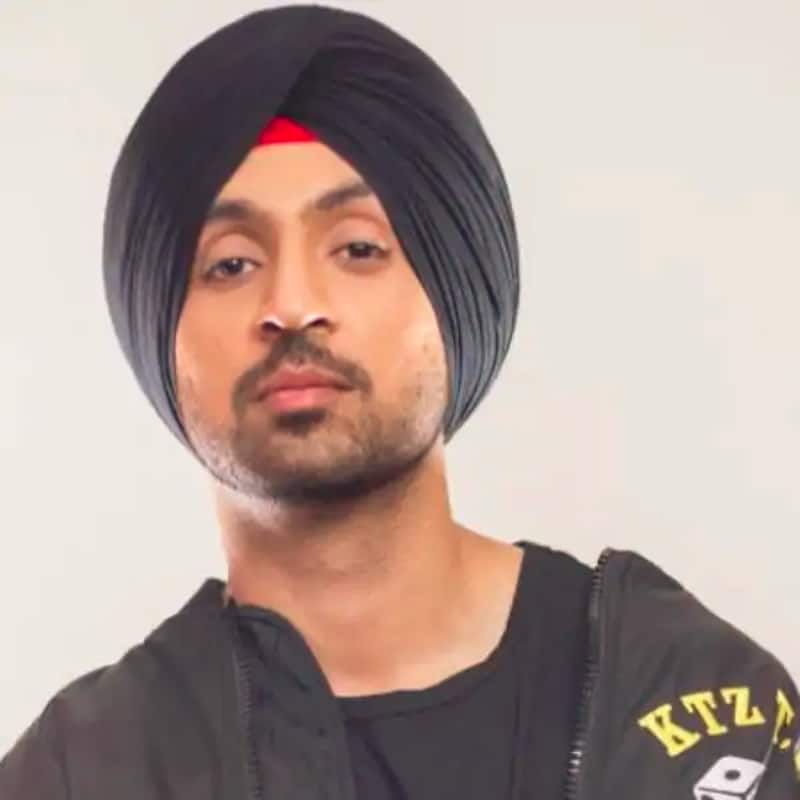 Popular Punjabi singer and actor Diljit Dosanjh, who impressed us with his acting skills in films like Udta Punjab, Good Newwz and Suraj Pe Mangal Bhari, is set to collaborate with Tiger Zinda Hai and Bharat helmer Ali Abbas Zafar for a film which will be based on 1984 riots. Confirming the news, Diljit told SpotBoye, “I was born in 1984. I was a baby when the riots happened. But I’ve heard the elders of the family talking about it. Jo hua woh nahin hona chahiye tha. Cinema must recreate history so that we don’t make the same mistakes again.” Also Read - Salman Khan's Tiger Zinda Hai director Ali Abbas Zafar and wife blessed with a baby girl; reveals daughter's name with a sweet note [READ HERE]

The film will be produced by Ali Abbas Zafar and will be shot in Delhi and Punjab. Interestingly, the actor has already done a film on the same subject earlier as he said, . “And that too was titled 1984. It was a film directed by my friend Anurag Singh which I am really proud of. That film was in Punjabi and set in rural Punjab. This 1984 is set in Delhi in the midst of the riots.” He added, “I did two back-to-back comedies Good Newwz and Suraj Pe Mangal Bhari. 1984 will give me a chance to address a serious issue.” Also Read - Kareena Kapoor Khan birthday: 7 Rs 100 crore grossers, including a Rs 200 crore and Rs 300 crore film – here's why Bebo is the century queen at the box office

The actor recently opened up on his initial days and had asserted, "I was always told that without a godfather in the industry it would be difficult for me to make a mark, but I always believed that if I made constant efforts, I would be successful. It would definitely take time, but I would be rewarded for my hard work." Speaking about his childhood memories, the Arjun Patiala star said, "During my childhood, I only watched movies starring Amitabh Bachchan and Dharmendra at home. I loved fight scenes. The only movies apart from these two stars that I watched were of Rajinder Kumar. I've always had a strong connection to hill stations and that's the reason I chose movies by Rajinder Kumar." Also Read - Brahmastra box office collection: Ranbir Kapoor, Alia Bhatt film won't be able to beat THESE Salman Khan, Aamir Khan and Hrithik Roshan blockbusters