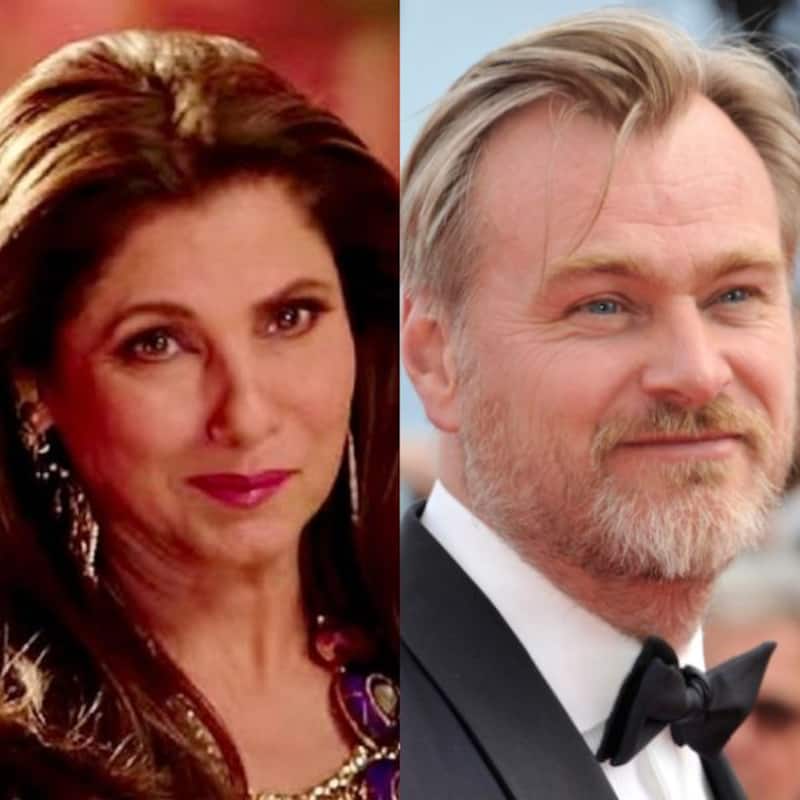 Veteran actress Dimple Kapadia is now all set to make her Hollywood debut in none other than Christopher Nolan's next film. It is indeed a proud moment for the actress and her family. She will be joining other acclaimed celebs from Hollywood in this much-awaited project. The film which was yet an untitled one has finally got its name. It will be called Tenet. Other celebs who will be a part of this film are Kenneth Branagh, Michael Caine, Aaron Taylor-Johnson and Clemence Poesy. John David Washington, Robert Pattinson, Elizabeth Debicki were the first ones to join this film which is said to be an action epic evolving from the world of International espionage. Also Read - Pathaan cast remuneration: Shah Rukh Khan charges Rs 100 crore; know the jaw-dropping fees charged by Deepika Padukone, John Abraham and more

Filming for the same begins today and will span a seven-country tour with a mix of the IMAX and 70-mm film. We must say it is going to be an epic adventure what with the hype it is generating. Jennifer Laime will be the editor for the film which will be jointly produced by Nolan and Emma Thomas with Thomas Hayslip as executive producer. Other ones come aborad includes director of photography Hoyte van Hoytema, production designer Nathan Crowley, editor Jennifer Lame, costume designer Jeffrey Kurland, and visual effects supervisor Andrew Jackson. The score will be composed by Ludwig Göransson. Also Read - Ranbir Kapoor, Jacqueline Fernandez and more Bollywood stars who lost control during kissing and love making scenes even after the director yelled 'CUT'

Tenet is, by definition, “a principle or belief, especially one of the main principles of a religion or philosophy.” Now, this is something which we have to wait to find out. But we are glad that we no longer have to call it the Christopher Nolan film. Warner Bros. Pictures will be distributing the film worldwide. Tenet is all set to hit the silver screen in July 2020.