Dino Morea: Anybody can fall in love with Sunny Leone 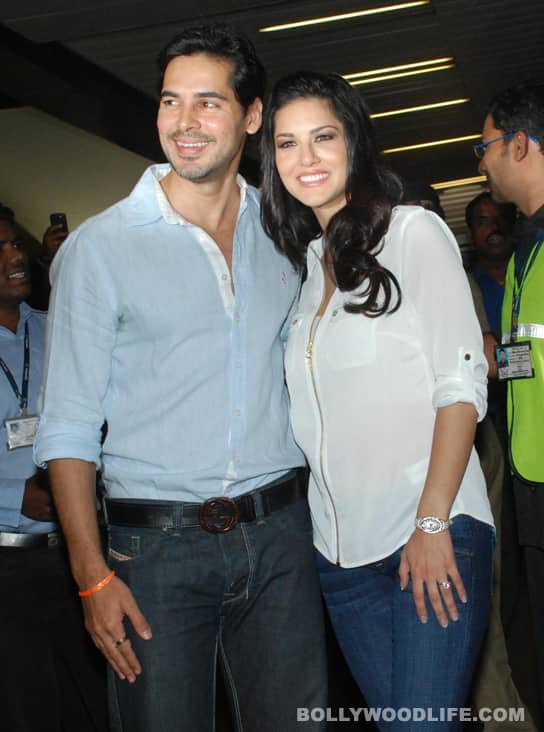 At a recent event, Sunny was spotted having a friendly chat with Dino, since then many tongues have begun wagging in B-town. The Bigg Boss 5 contestant clearly has maintained a warm equation with her co-producer. Dino keeps describing Sunny as 'a beautiful person' in the media. “She is a fantastic and beautiful person. She is so endearing that anybody can fall in love with her. She is rehearsing for her role and is working hard to settle in Bollywood,” said the protective co-producer in a recent interview. Well, she's indeed sweet and we certainly don't deny it! Also Read - Naagin 5: Bigg Boss 5's runner up Mahek Chahal approached for the supernatural show?