Here is a sneak peek into Shoaib Ibrahim's birthday celebrations

They are one of the most adorable couples of TV town. Sasural Simar Ka actress Dipika Kakar celebrated boyfriend, Shoaib Ibrahim's birthday last night with a few friends for company. The couple are known to be extremely simple as people, something that endeared them to many on the sets of Nach Baliye 8. They could not make it to the finals and Shoaib has just wrapped up the shoot for Koi Laut Ke Aaya Hai that ended on Sunday. It was an intimate dinner for the two at a suburban hotel. Dipika and Shoaib have been dating for a little over two years now.

Actor Jyotsna Chandola, who has worked with actor Shoaib Ibrahim in Sasural Simar Ka attended the party with hubby Nitesh Singh. It was a birthday dinner where Shoaib, Dipika, Jyotsna and hubby, Dipika's manager Shruti Aryan and their families were present. Their choreographers were also invited for the same. While Shoaib kept it casual, Dipika opted for a printed kurta. Talking about the celebrations last night, Jyotsna says, "We had an amazing time. It wasn't a surprise and we planned it well. We were there till 3:30am and were laughing and talking. We didn't even realise how late it got." The actor, who met the couple after a while, says she had fun. "It was nice meeting everyone again. We had so many things to talk about. It was fun," she says, adding, "I miss them. The last I met them was on the Nach set ... I went there and that was actually a surprise for them."

Also Read - Naagin 6: As we eagerly wait for the show, here's a quick NAAGIN QUIZ for all Naaglok fans

May you get all the hapiness in your life... u are a person with the purest heart... ye sirf mai nahi sab bolte hain... Love you sooo much.... Wish u a very bery happy birthday ???? 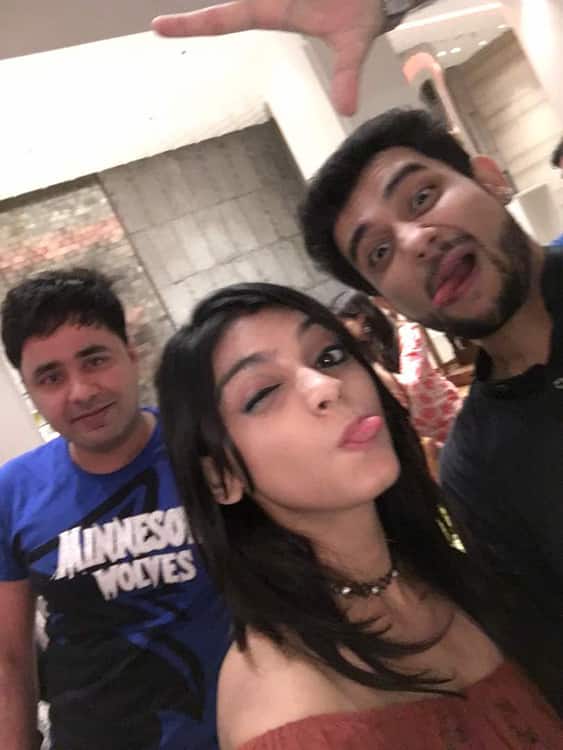 Also Read - Sasural Simar Ka 2: Tanya Sharma puts out a note saying that she does not 'promote suicide' after posting graphic pics 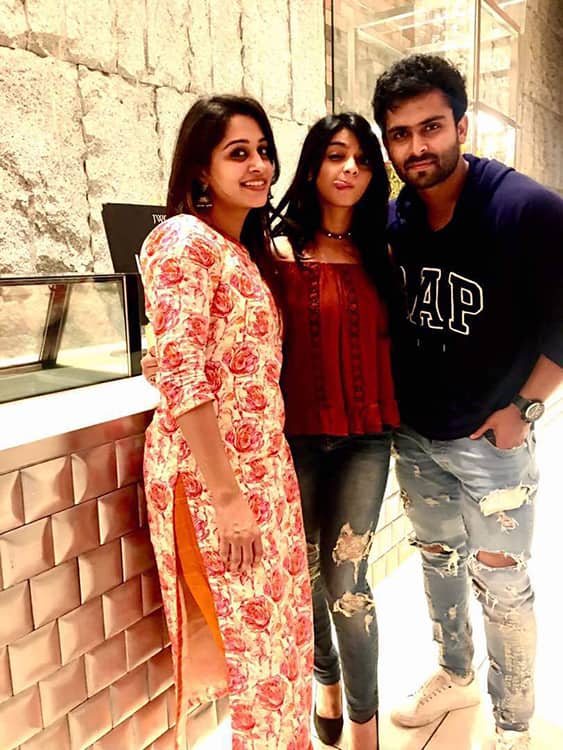 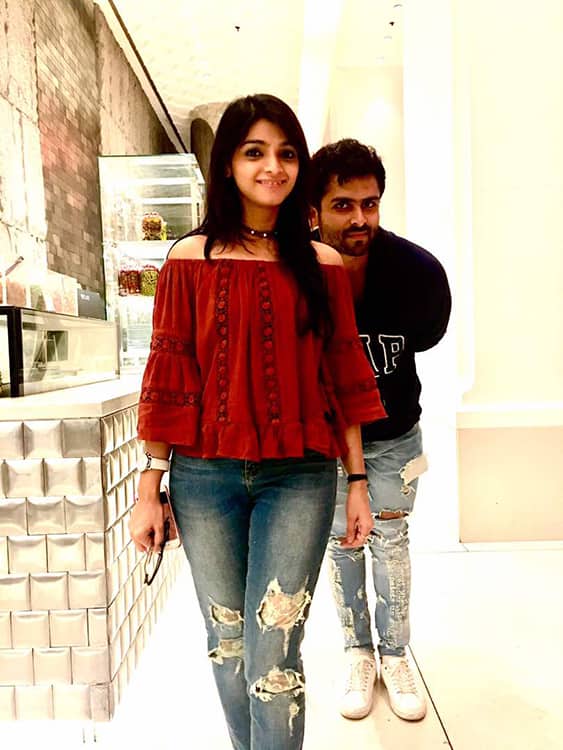 The actor made a comeback on TV after a long time with Koi Laut Ke Aaya Hai. Though the show did not create a lot of buzz on the TRP charts, everyone appreciated Shoaib's performance and sizzling chemistry with Surbhi Jyoti. The actor has undergone a great transformation in his looks and is way HOTTER now! Bollywood Life wishes him the best of health and happiness...