Director Michael Dougherty says Godzilla films are filled with metaphors. The film will be released in India by Warner Bros. Pictures 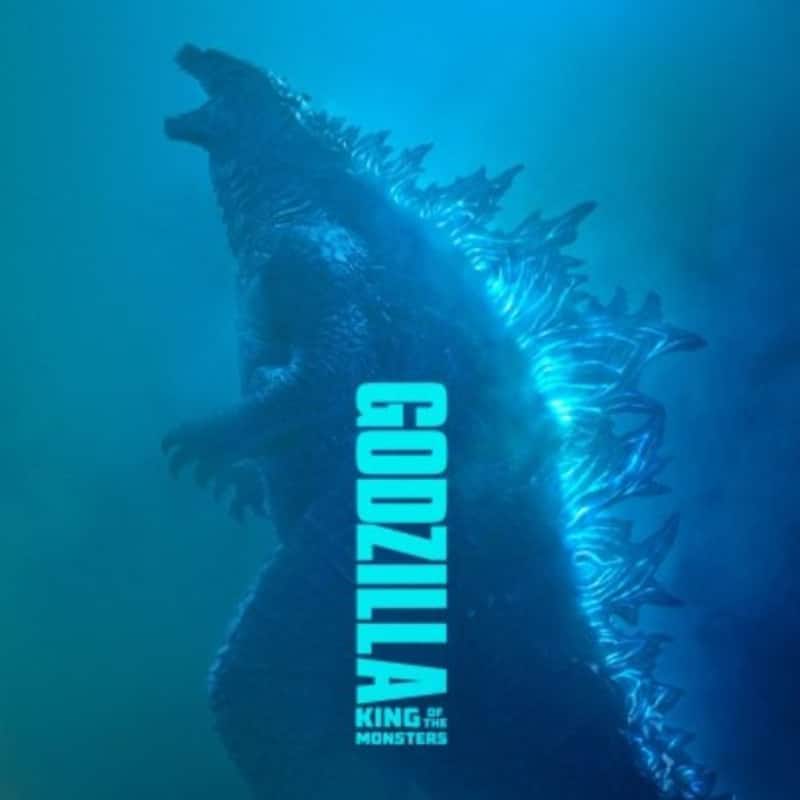 Director Michael Dougherty says there is a hidden message in the "Godzilla" franchise beneath all the monster mayhem and apocalyptic destruction. Also Read - Avatar The Way Of Water Movie First Review: James Cameron film gets thumbs up from Oscar winner Guillermo del Toro, calls it 'staggering achievement'

Following the global success of "Godzilla" and "Kong: Skull Island", the next chapter "Godzilla II: King Of The Monsters" will open in India on May 30, a day before its US release. The film will release in India in English, Hindi, Tamil and Telugu. It is a presentation of Warner Bros. Pictures and Legendary Pictures, in association with Toho Co. Ltd. Also Read - Ghum Hai Kisikey Pyaar Meiin: Bhavani plans secret DNA test for Savi; Ayesha Singh fans urge makers to bring back fierce Sai

The film, directed by Dougherty, follows the heroic efforts of the crypto-zoological agency Monarch as its members face off against a battery of God-sized monsters, including the mighty Godzilla, who collides with Mothra, Rodan and his ultimate nemesis the three-headed Ghidorah. Also Read - World Diabetes Day 2022: Nick Jonas, Tom Hanks, Samantha Ruth Prabhu; celebs who are unstoppable despite being diagnosed with the disease [Watch Video]

"Godzilla has always had a sense of mythic purpose. 'Godzilla' movies are big, they're fun, but underneath all the monster mayhem and apocalyptic destruction, these movies are allegories," Dougherty said in a statement.

"That's how the Japanese initially invented and portrayed the character, and I think it's one of the reasons Godzilla has endured for as long as he has," he added.

Long live the King. #GodzillaMovie roars into theaters May 31! Get advance tickets in the link in bio.

The directors calls them "popcorn movies".

"But they are filled with metaphor. And though the themes have changed over the years, they all leave you with the same warning: that if you push too hard against nature, nature's going to push back."

The film stars Vera Farmiga, Millie Bobby Brown and Kyle Chandler. It will be released in India by Warner Bros. Pictures.