Disha Patani and Tiger Shroff breakup: Here's what the Ek Villain Returns actress has to say about the Screw Dheela star

Reportedly, Tiger Shroff and Disha Patani have broken up, but the Ek Villain Returns actress' interviews have a different story to tell. Read on to know more... 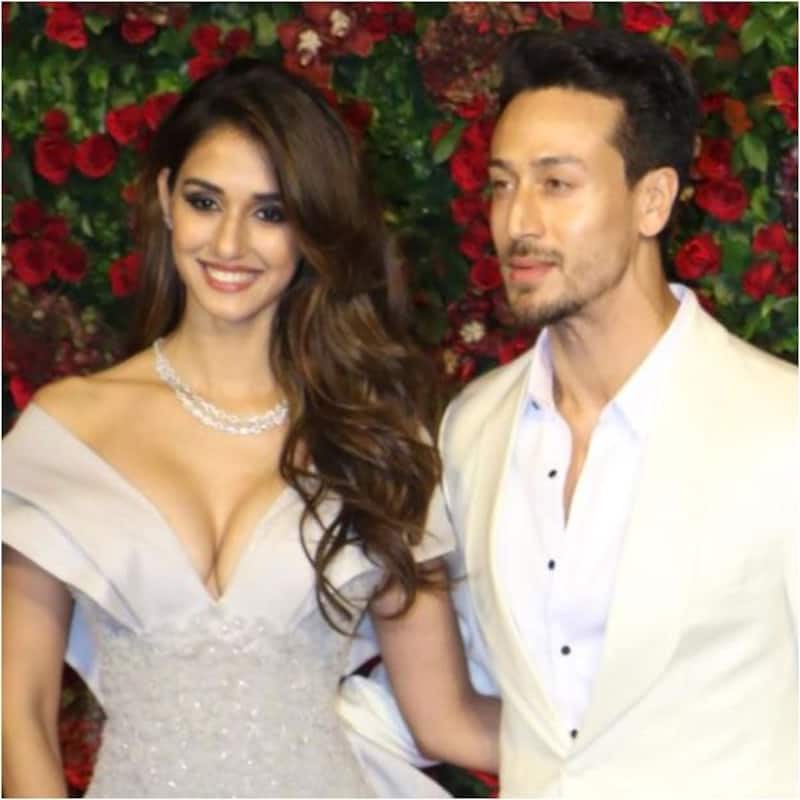 Disha Patani and Tiger Shroff’s relationship has been in the news for the past many years, but the actors have always maintained that they are just good friends. Their fans love them as a couple and their social media PDA has always grabbed everyone’s attention. However, recently, there were reports that the Ek Villain Returns actress and Screw Dheela star have parted ways. Reportedly, the two were in a relationship for six years. Well, this news has surely shocked their fans. Also Read - 5 reasons why Bollywood is losing it's charm and South industry is taking over

A source told Hindustan Times, “Tiger and Disha are no longer together. It is unclear what happened between them, but both of them are single right now.” A friend of Tiger also told HT that they came to know about the breakup in the last few weeks, but the actor hasn’t spoken up about it to any of his fans, and he isn’t much affected by it and concentrating on his work. Also Read - Aarambh, Prithvi Vallabh, Chandrakanta and other big budget TV shows that flopped on the TRP charts

Meanwhile, Disha Patani's interviews have a different story to say. The actress is promoting her film Ek Villain Returns and the movie has been trending in the entertainment news. Also Read - Prabhas-Maruthi's Raja Deluxe sees MAJOR change? Producer DVV Danayya backs out due to this reason [Report]

Recently, in a rapid-fire round with Bollywood Hungama, Disha chose Tiger over other actors. She was asked if Tiger, John Abraham, and Arjun Kapoor compete in Mr. Universe 2022 who would be the winner, and the actress took Tiger Shroff’s name. When further probed why she thinks that she said, “For me personally he is the best looking.”

In another interview, Disha praised Tiger and stated that she has learned discipline from him. The actress also said that they think alike and their brains work like kids. Disha also revealed that Tiger inspired her to learn martial arts.

While the report says that they have parted ways, Disha's interviews have something else to say. Now, only the actors can clarify whether they have broken up or are still together.