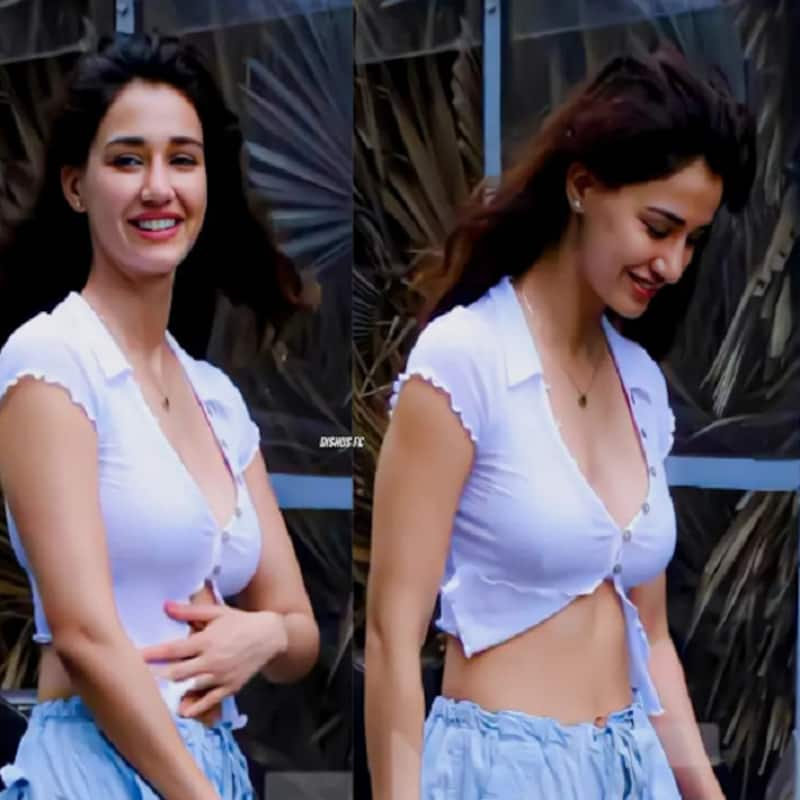 Disha Patani was spotted in the town with her friends and she looked gorgeous in her casual attire. However, her little white top made her a tad bit uncomfortable due to the extreme breeze. She was seen fixing it every moment as she greeted her friends and made an exit. The Ek Villain Returns actress is facing a lot of criticism online for wearing this too tiny top, and the netizens are dropping some nasty comments on her. Also Read - Project K actress Disha Patani looks hot in bikinis, gowns and even in sarees; these pictures are proof

Disha Patani called Urfi Javed due to wearing this white crop top Also Read - Ananya Panday dating two men, Ira Khan gets engaged and more: Star kids who are in the news all thanks to their interesting love lives

Of late Disha has been on the radar of social media trollers and she almost gets trolled for anything and everything she wears. But this time she was trolled in the meanest way possible. Disha was compared with Urfi Javed and Poonam Pandey for wearing this tiny white top. While her fans called her the Barbie and are going gaga over her beauty, some even said that why she has to wear such clothes and even said that she is so pretty and she does need to do such stunts to grab attention. Also Read - Trending Entertainment News Today: Shah Rukh Khan poses with Atlee-Thalapathy Vijay; Taapsee Pannu gets mobbed by paparazzi and more 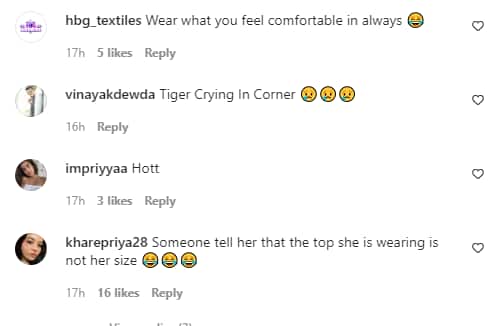 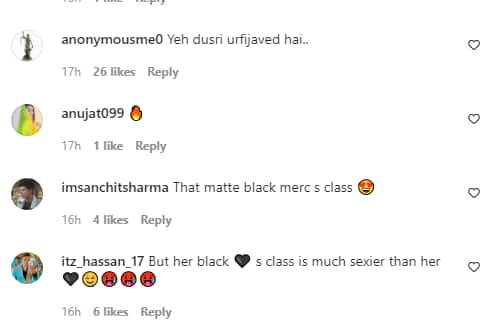 Disha Patani has been in the headlines for quite some time now due to her rumoured separation from Bollywood actor Tiger Shroff. The couple were dating for almost 6 years and now have reportedly parted ways. And the bizarre reason behind their separation was the actress being in one-sided love with the Heropanti actor as he always claimed that she is just her friend. Disha wanted to move on and so she reportedly ended this relationship. However, the couple hasn't yet made an official announcement about the same. On the professional front, Disha is enjoying the success of her latest release Ek Villain Returns along with Arjun Kapoor, John Abraham, and Tara Sutaria. The actress has been receiving positive responses for her performance.