Disha Patani and Tiger Shroff are on a promotion spree...

Tiger Shroff is back with his superhit franchise and this time with his lady love Disha Patani. The two will be seen sharing the big screen for the very first time and their fans can't keep calm. Right from the movie posters to its trailer, our wait for the film is getting harder. The rebels in love are back and their journey is surely something you do not want to miss. Post the trailer of the film, Tiger and Disha were seen shaking a leg in the Punjab remake Mundiyan. Later we got to see Tiger woo Disha in the next song O Saathiya which has been trending on top this week. However, it's not just their on-screen chemistry which has left us wanting for more. Also Read: Tiger Shroff and Disha Patani are cute goofballs in this still from Baaghi 2 song O Saathi – view pic Also Read - When Ranveer Singh, Ranbir Kapoor, Shraddha Kapoor and more Bollywood stars delivered 8 Box Office BLOCKBUSTERS in just 1 year

Recently, the Baaghi 2 actors were seen on the sets of Rising Star 2 where the two were seen performing on Baaghi 2 song Mundiyaan. Disha was seen donning a pretty pink gown by Falguni Shane Peacock, a tube gown with embroidery over and a thigh-high slit is as dreamy as it gets. After kickstarting the promotions of their upcoming film, the actors then headed to the sets of Super Dancer 2. Disha decided to ditch her girly gowns for this promotion and was seen keeping up with Tiger's sporty styling. The actress was seen donning a one-shoulder crop top which she paired with loose trousers with blue patchwork over. We totally love how the two are complimenting each other here and twinning to win during promotions. Check out the pictures below: Also Read - Ek Villain 2 actress Disha Patani in a white bikini gives the OG 'Bond girl' vibes with her jaw-dropping SEXY pic 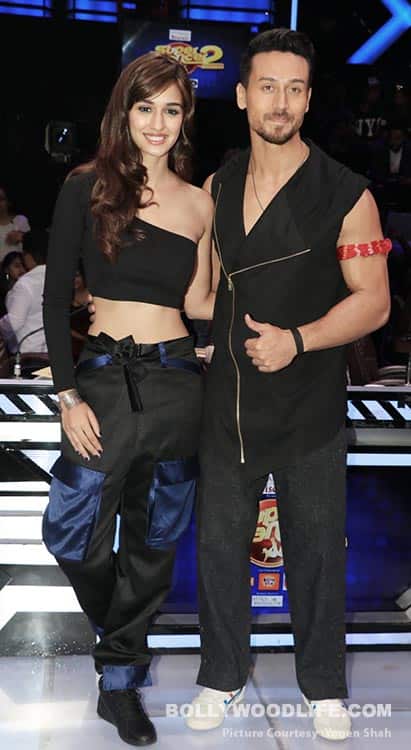 Also Read - Happy Birthday, Jubin Nautiyal: Check out the 5 most melodious tracks of the popular singer on his special day – watch video 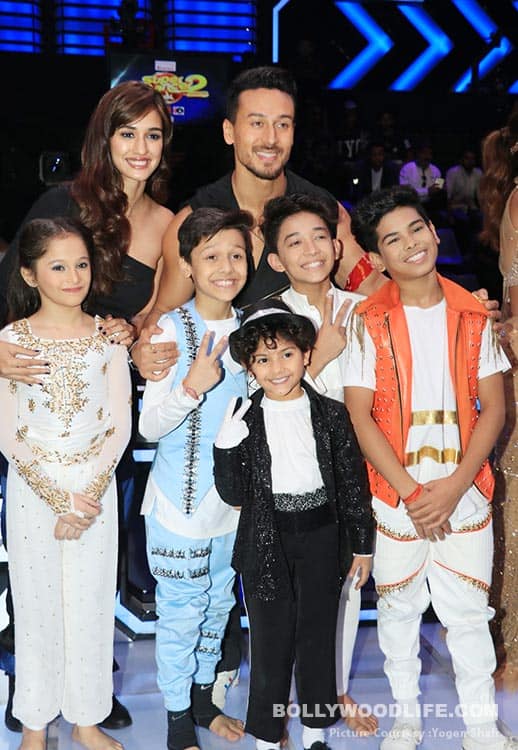 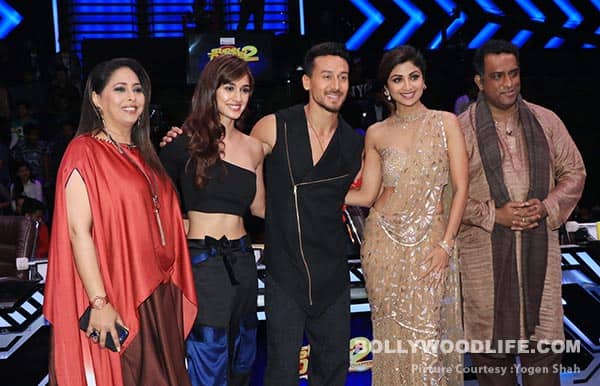 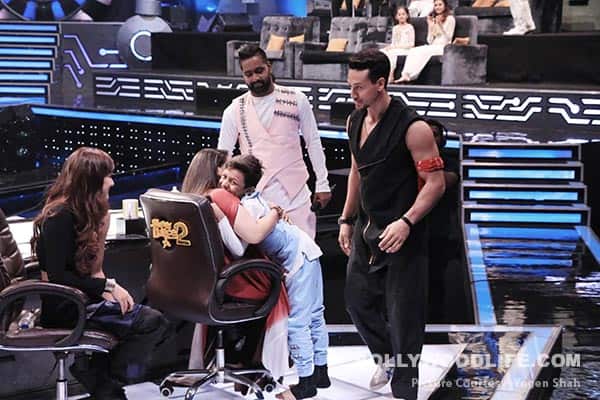 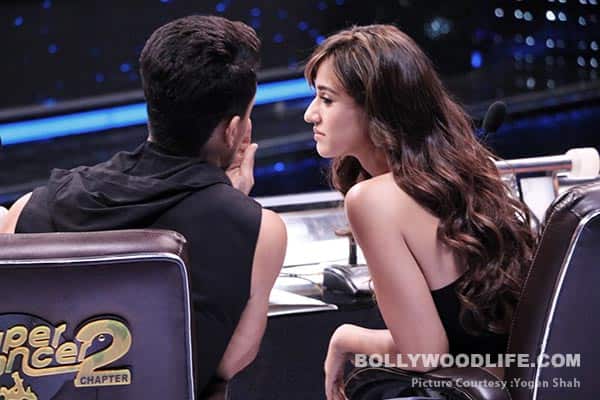 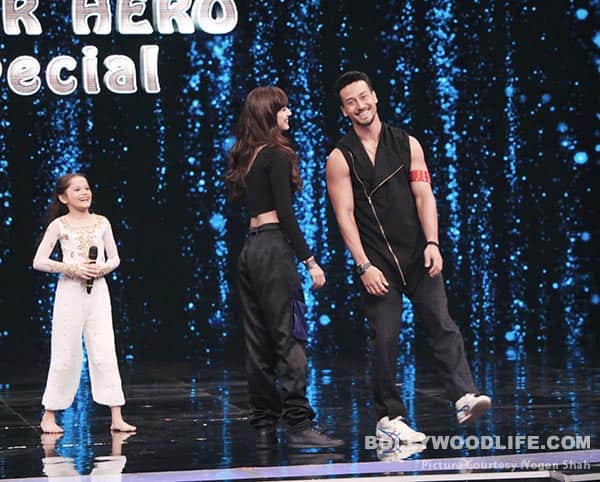 Apart from the superhit franchise of Baaghi, Tiger will also be seen in the sequel of Karan Johar's Student of the Year 2. The film is said to star Chunky Panday's daughter Ananya opposite to the actor. Post the two films, Tiger has also bagged Rambo which makes him one of the busiest actors in town currently. Which film of Tiger are you the most excited for? Comment below and let us know...