Disha Patani on Radhe Your Most Wanted Bhai: Never imagined I'd work with Salman Khan again

Bollywood actress Disha Patani is gearing up for the upcoming Malang, and is excited to be teaming up with superstar Salman Khan again in Radhe later this year. Disha first worked with Salman in Bharat last year. 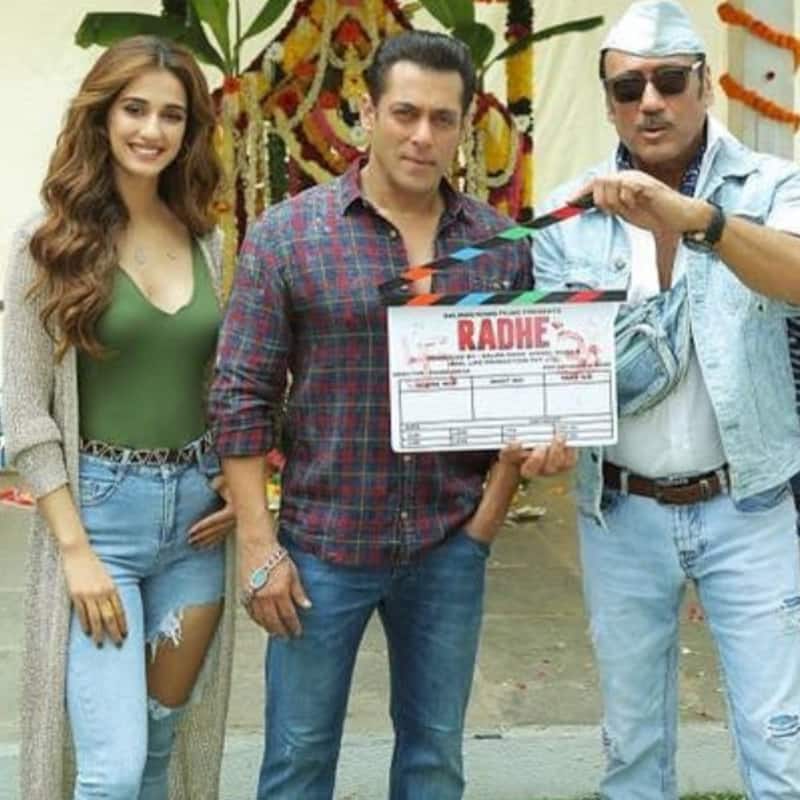 Bollywood actress Disha Patani is gearing up for the upcoming Malang, and is excited to be teaming up with superstar Salman Khan again in Radhe later this year. Disha first worked with Salman in Bharat last year. Also Read - Worst Dressed Celebrity of the week: Aishwarya Rai Bachchan, Disha Patani and more divas who could have done better with their fashion picks

"Considering the fact that Salman sir is such a huge star in Bollywood for years, never have I ever imagined that I will get another chance to work with him again, after ‘Bharat'. When the film worked I was just happy with the fact that I had worked with Salman Khan. However, when the opportunity for Radhe came, I was on cloud nine. I loved the story and working again with sir! I think along with my hard work, everything is happening also because of good fortune," Disha told IANS. Also Read - Shah Rukh Khan, Aamir Khan, Salman Khan and more biggest superstars of Bollywood and their first salaries

Whether it is in Kung Fu Yoga, Baaghi 2, or Bharat, the actress has done a lot of stunts. Being an adventure sports fan, Disha says she loves all the action. In the upcoming film Malang, co-starring Anil Kapoor, Aditya Roy Kapur, and Kunal Khemu, Disha plays a young independent girl. Also Read - Kareena Kapoor Khan to Aishwarya Rai Bachchan: Bollywood actors who were labelled as MOST arrogant


"If I talk about my habit of watching films, I watched a lot of action and horror film while growing up. I love watching bad girls who kick ass and punch the boys! So, action is definitely something I love doing. In Malang, too, I got a chance to do action. I think my body is quite agile and that is an advantage whenever I try stunts or adventure sports!" shared the actress.
Also Read

Disha Patani reveals how she destroys cravings for sugar and chocolates

Directed by Mohit Suri, Malang is scheduled to release on February 7.