Disha Patani sacked from Ekta Kapoor's movie KTina due to unprofessional attitude. The producer is now on the lookout for a new leading lady 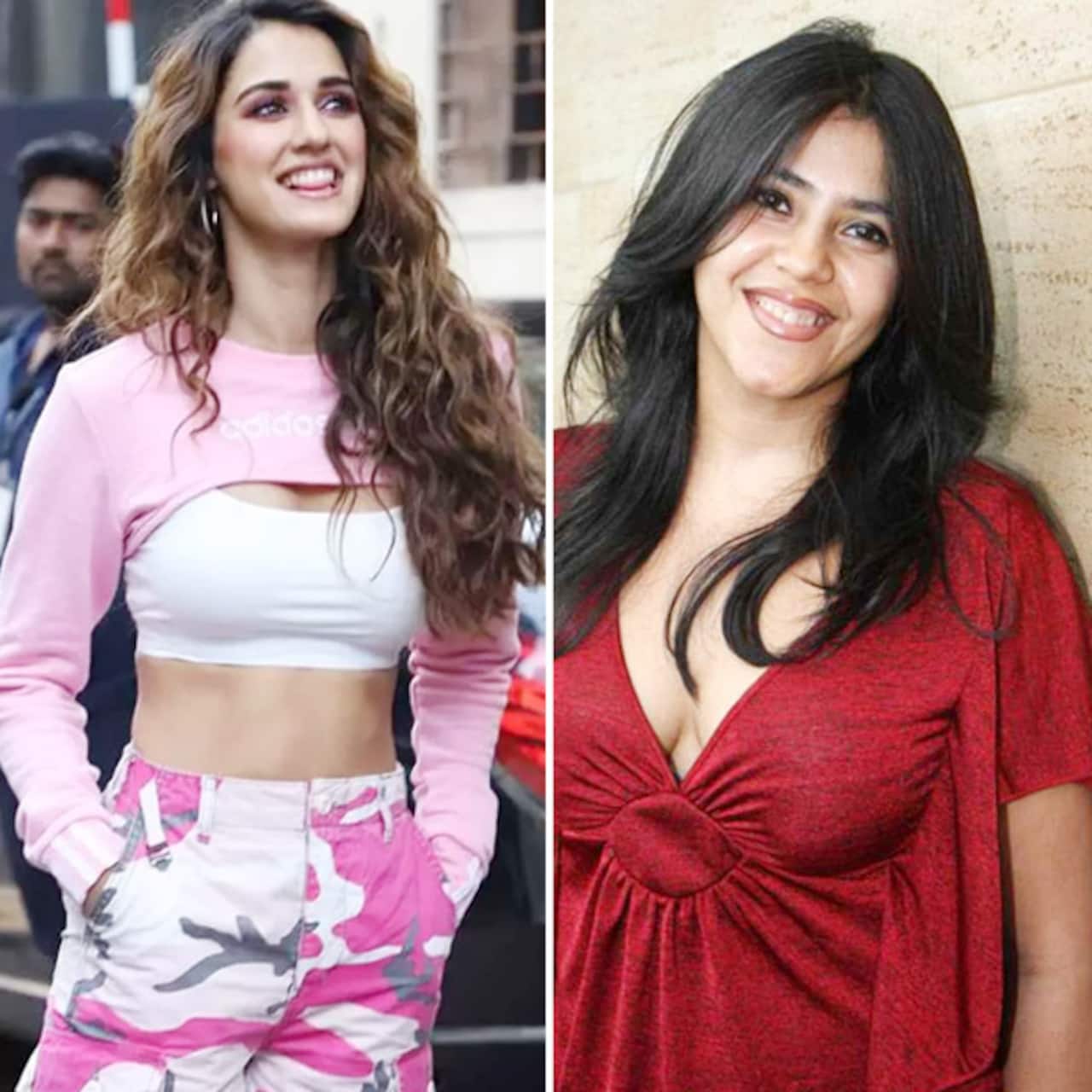 Ekta Kapoor and Disha Patani were supposed to come together for KTina. The film, which is supposed to be inspired by Ekta Kapoor's life was about a small-town girl, and her belief in astrology. The film was supposed to start in 2019 but the pandemic ruined the pre-planned schedules. Now, Bollywood Hungama has reported that Balaji Productions is on the lookout for a new leading lady. It seems Ekta Kapoor has approached both Tara Sutaria and Shraddha Kapoor for the movie.

Bollywood Hungama has revealed that Disha Patani was the confirmed actress and even shot a bit for the movie in 2019. After a week's shoot, the future schedules got delayed due to the pandemic and lockdown. Now, the makers are looking for a new leading lady. Sources told Bollywood Hungama, that issues arose between Disha Patani and Balaji Motion Pictures. It seems from creative issues to regular starry airs from Disha Patani's side, the producer and actress just could not come on the same page. Ekta Kapoor is deeply invested in KTina and was hands-on with the film. The source told Bollywood Hungama, "With less than cordial behaviour of the female lead, Ekta had no choice but to pull the plug and sack Disha."

Amidst Tiger Shroff-Disha Patani break-up, Krishna Shroff spills how her equation with the Ek Villain Returns actress has changed

Also Read - Worst dressed celebs of the week: Sonam Kapoor, Alia Bhatt and Urfi Javed's outings in black were anything but classic

The TV czarina has approached both Shraddha Kapoor and Tara Sutaria. Both of them have shown interest in the role. The shoot has been halted, and the whole movie will be reshot. The makers plan to scrap the portions of Disha Patani which were done in Chandigarh. The lady had also approached Ananya Panday and Nushrratt Bharuccha but it seems the deal did not work out. Ananya Panday is in Dream Girl 2 though. Also Read - Disha Patani flaunts curves in barely there sheer high-slit, deep neckline dress, fans call her 'hottest in Bollywood'

Raaj Shaandilyaa is the writer of the film. Disha Patani got appreciation for Ek Villain Returns where people liked her work as Rasika.