There have been reports that Disha Patani and Tiger Shroff have broken up. However, their social media posts suggest something else. Read on to know more... 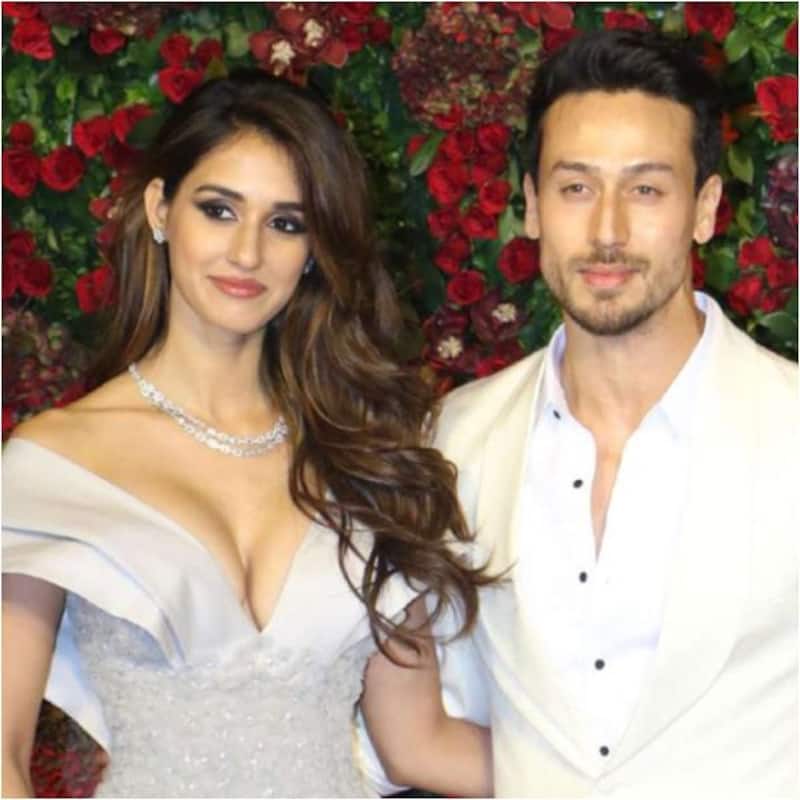 A couple of weeks ago, there were reports that Disha Patani and Tiger Shroff have broken up. Their fans were very disheartened to read the news. However, on the other hand, Disha in her interviews, during the promotion of Ek Villain Returns, was praising Tiger. A few days ago, a report also stated that the reason behind Disha and Tiger’s breakup is marriage. Reportedly, the Project K actress was keen to get married, and the Screw Dheela actor is right now not ready for marital commitment. Also Read - Darlings: Are Alia Bhatt and Shah Rukh Khan contemplating a Telugu version of Netflix smash hit? Here's what we know

Disha Patani and Tiger's breakup was in the headlines in the entertainment news for many days. However, their social media gestures toward each other hint that all is well between the couple. Also Read - Hina Khan STUNS in a bright-orange bodycon mini-dress; looks so hot that the sun would get a complex [View Pics]

Recently, Tiger shared a video on Instagram in which she is practicing martial arts. He captioned it as, “Didnt feel like training today… so the boys decided they wanted to kick his ass…not my idea.” While a lot of people have commented on the post, Disha's comment grabbed everyone’s attention. The actress wrote, “I want to do it too.” Also Read - Trending TV News Today: Jhalak Dikhhla Jaa 10 new promos win hearts, Raju Shrivastava's daughter shares his health update and more

A few days ago, after watching Disha’s Ek Villain Returns, Tiger had posted on his Insta story, “What a gripping movie and fantastic performances by the whole cast congrats guys!”

Well, we wonder if Tiger and Disha have actually broken up and they are just good friends now, or if the reports of their breakup were just rumours. Only the actors can give a clarification on it.

Talking about their movies, Disha is currently busy garnering the praises she is getting for Ek Villain Returns. The actress has Project K and Yodha lined up. Meanwhile, Tiger will be seen in Ganapath and Screw Dheela. The latter was announced a few days ago with an action-packed video. Check out the video below…

Bringing to you an action-packed entertainer - directed by Shashank Khaitan and starring yours truly! Coming soon..