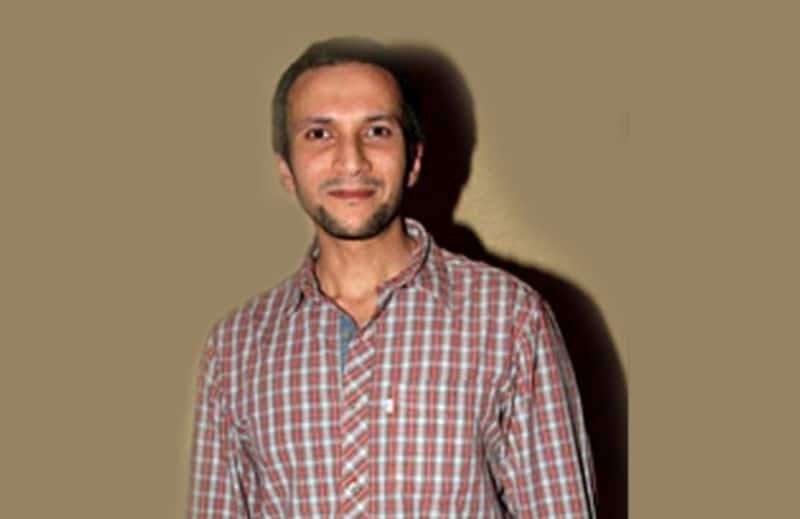 Nimish Chheda, Dishkiyaoon's sound engineer passed away on February 28, after he met with a road mishap on February 17 in Mumbai.

The talented sound engineer had established a strong foothold in the Marathi and Hindi film industry, and had worked for projects like Saawariya, Kaminey and famous Anil Kapoor's TV series 24. He had also won the Maharashtra State Award for Best Sound along with MIFTA award for Best Sound Designer for Marathi movie Shala in 2011.

Nimish, who bumped his car into a dumper and then hit the divider at Kherwadi signal in Mumbai, initially showed signs of recovery but soon contracted meningitis. The doctors couldn't save him after he contracted the infection.

He is survived by his wife Yagna and a 15-months-old daughter Saira.