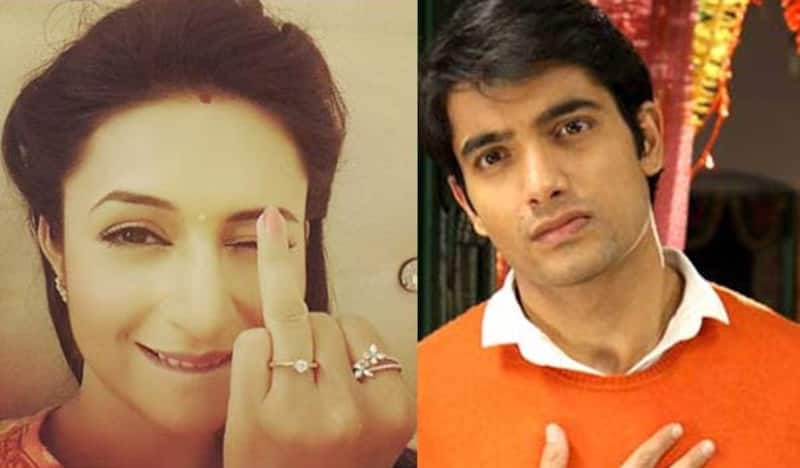 Doesn't it come as a big surprise? Read on to know more details

Divyanka Tripathi has moved on from Ssharad Malhotra. Their relationship came under the media scanner. First there were reports of their marriage and more recently about their break-up. The couple issued a statement and refused to reveal much about their split. However, BollywoodLife heard that there was a love triangle that resulted in the end of this relationship. Also Read - Lock Upp winner Munawar Faruqui's Hyderabad show in jeopardy? Politico threatens to beat him up, burn down venues

The Yeh Hai Mohabbatein actress recently took to Instagram to announce her engagement. Aren't you shocked, we too were when we saw this post. But hold on, Divyanka isn't engaged to anyone, in fact, she has bought herself a beautiful ring. Her Instagram post said, “#EngagedToMyself #EngagedToLife. Gifted myself beautiful rings. #WhyWait! Go Girls... Gift yourself Love. #BeIndependent #BeHappy.” Also Read - Lock Upp contestant Anjali Arora refuses to take questions on viral leaked MMS clip