Diwali 2017 round up: Katrina Kaif, Alia Bhatt, Jacqueline Fernandez battle it out to the Best and Worst dressed category this festival

Check out the best and worst dressed celebs at Diwali parties...

The much celebrated occasion of Diwali comes to an end this week. Though the festival is over it's hangover still isn't. During the long weekend of the auspicious occasion we saw it Diwali parties raining all over B-town. Ekta Kapoor was seen keeping up with her tradition and threw a lavish bash where we got to see the B-town celebs mingling with the TV stars. After Ekta, Salman held a pre-Diwali bash at Arpita's residence where we saw celebs like Katrina Kaif and Shah Rukh Khan gracing the event with their presence. Apart from the pre-Diwali parties, the actual madness began on the day of the occasion where Anil Kapoor, Aamir Khan, Shilpa Shetty and a few other celebs held a grand bash. We saw the B-townies party hopping in the same attire and making these Diwali parties a starry affair. Where there is a party, there is fashion police snooping in on who is wearing what. While there is so much one can experiment with the ethnic attires, some failed to impress us with their simple attires while some went overboard resulting in hideous results. Check out the Best and Worst dressed celebs round up of this Diwali: Also Read - Katrina Kaif, Priyanka Chopra, Malaika Arora, Bipasha Basu and more B-Town actresses who fell in love with younger men

The Best Dressed:
Unlike every year, this Diwali most of the best dressed celebs opted for simple attires and left the fashion police stunned. Kareena Kapoor Khan was seen shining bright in a sequinned attire for the Diwali bash. What we love the most about her look is how she was seen accessorizing her look with oxidized jewelry which contrasts the attire. Alia, on the other hand, wins hearts with her unique shimmery attire by Raw Mango which you would also love in your closet. Celebs like Deepika Padukone, Bhumi Pednekar, Sonakshi Sinha and Sophie Choudry look like a vision in white. The actresses were seen using the power of simplicity to leave everyone floored with their attire. Television beauty Mouni Roy acd the style game as she rocked a pastel number and made it difficult for us to take our eyes off her. The stylish couple, Shahid Kapoor and Mira Rajput too make it to the list. While Shahid shifted away from the basics and looks dapper in the maroon attire, Mira's fusion outfit will make you want one just like hers. Apart from these B-town celebs it's the new star kids on block which raised the temperature with their stunning attire. Khushi and Jhanvi Kapoor nail the ethnic attire as always and we can't stop gushing about them. Also Read - OMG! Did Katrina Kaif reveal she's dating Vicky Kaushal with this secret, passionate hug? – view pic 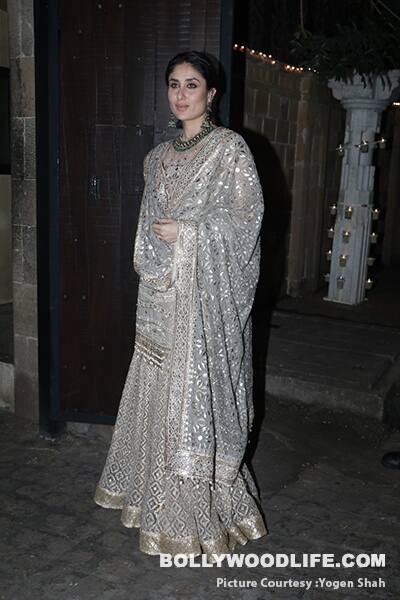 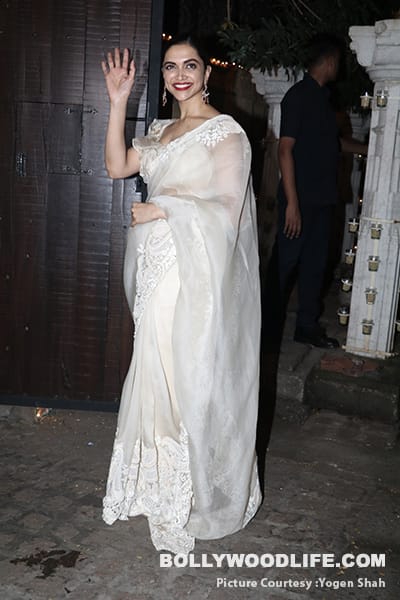 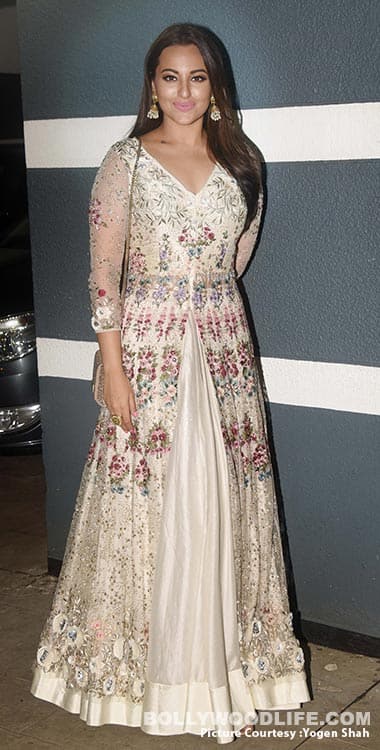 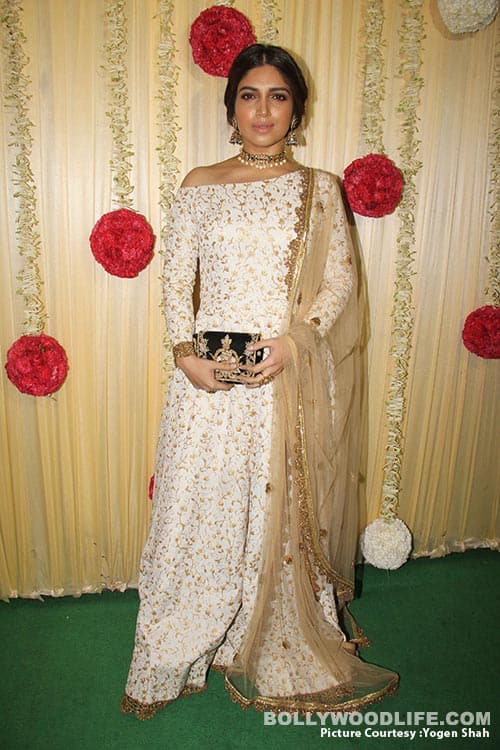 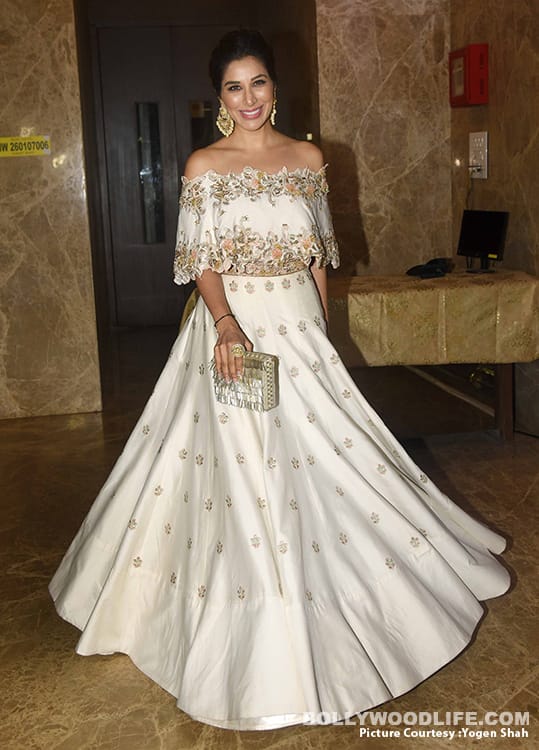 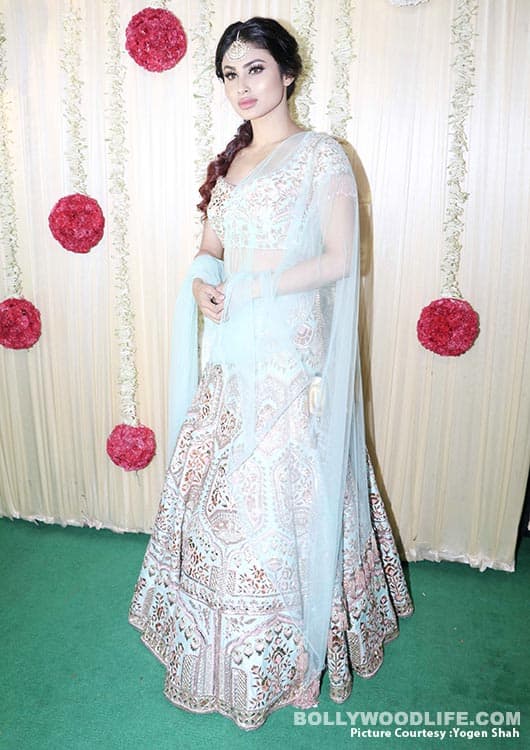 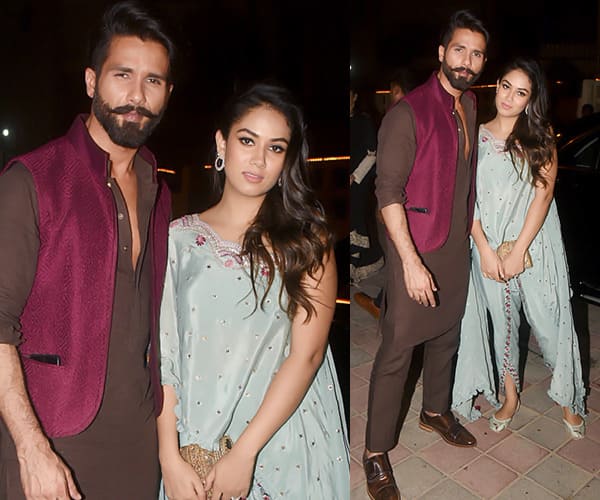 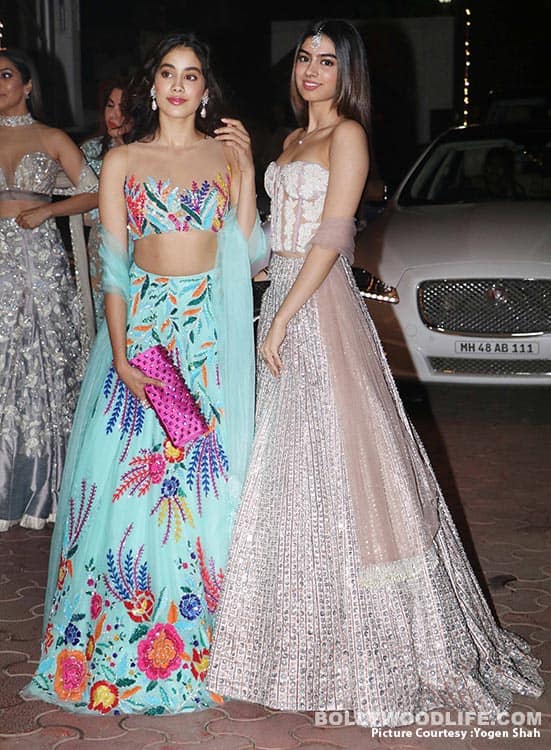 Also Read - From Deepika Padukone to Kylie Jenner: Bathroom interiors of divas that will leave you startled – view pics

The Worst Dressed
Sonam Kapoor leads the list this year as she opted for a white sari with a cold shoulder blouse and frills all over. There was too much going on with this attire and that is what landed the actress to the worst dressed list. Katrina, on the other hand too makes it to this list. While Sonam's attire will make you cringe, Katrina's will make you yawn. This attire looks more like something you would wear for a wedding but not for Diwali. Other celebs like Ileana D'Cruz, Diyanka Tripathi and Vidya Balan too failed to make the red color work this festival. After Sonam Kapoor, Jacqueline Fernandez is the next celeb on the list. The actress tried to blend yellow, red and blue together and failed miserably. Kriti Sanon and Arjun Kapoor's blue attires will give you the blues. While Kriti's velvet fringed sleeves blouse was a nightmare, Arjun's attire reminded us of a chef's coat. Don't believe us take a look below: 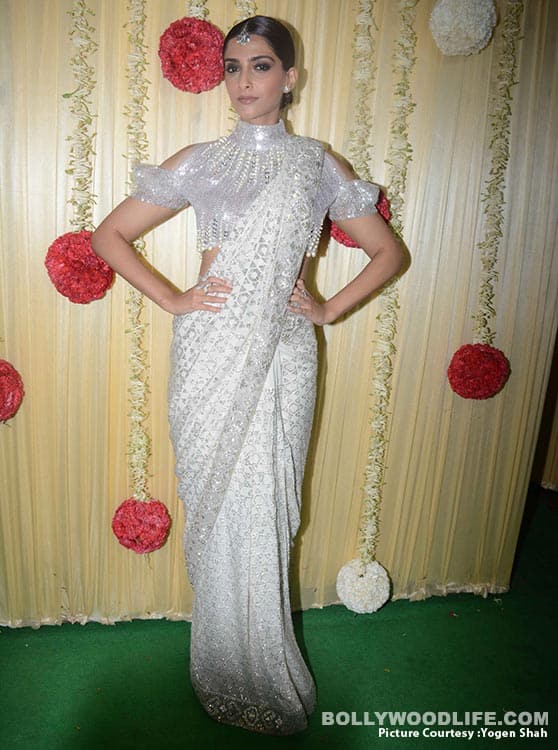 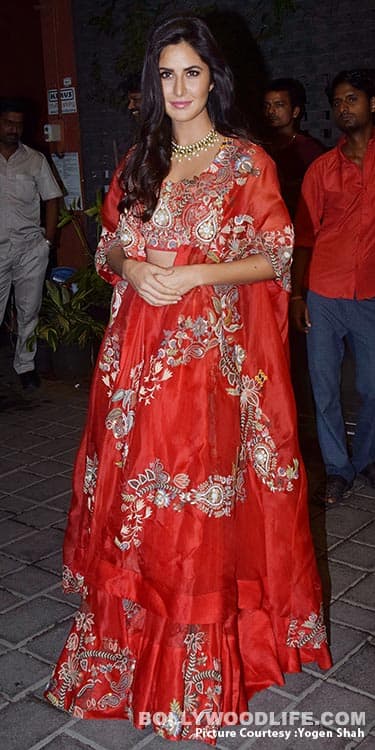 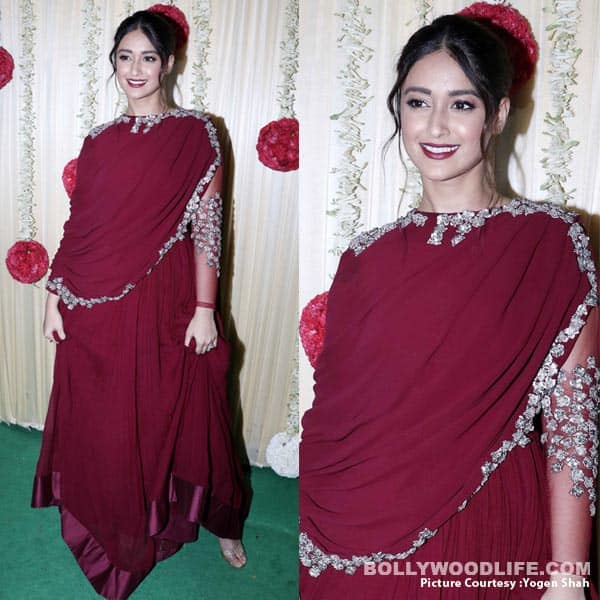 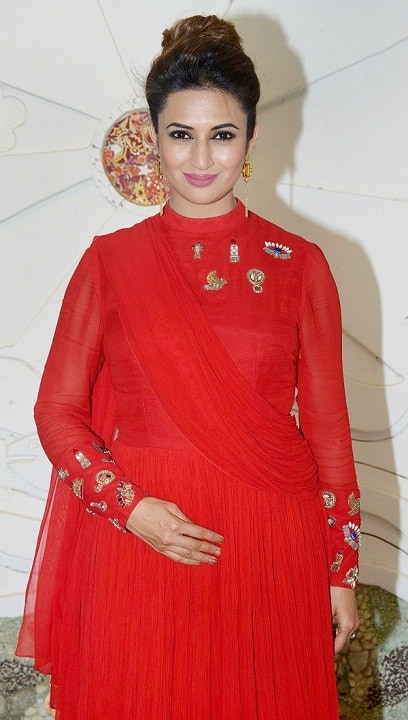 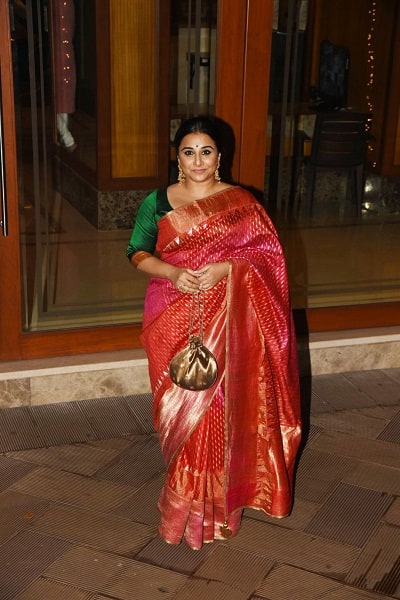 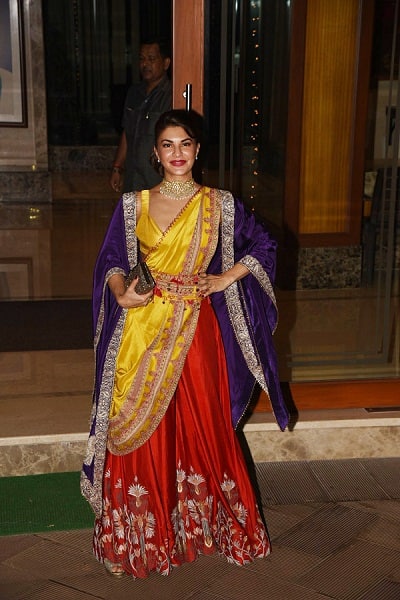 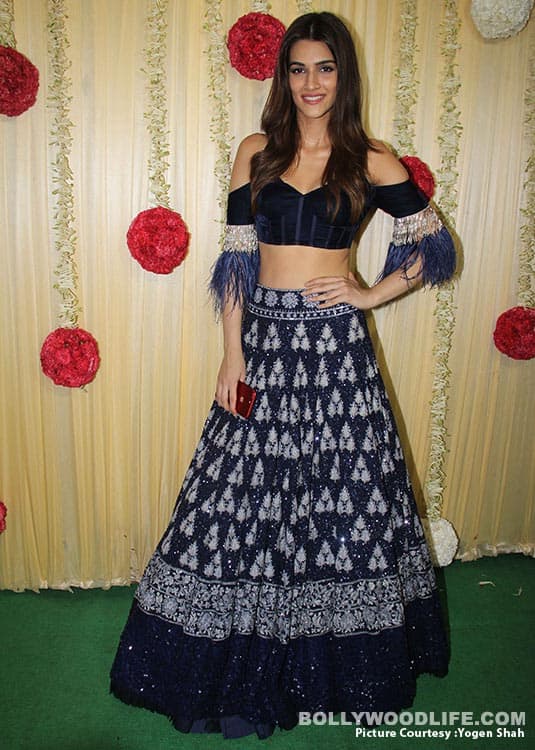 Sadly, this Diwali was not a sartorially high one for us. We hope for better results next year. Stay tuned to Bollywood Life for more scoop and updates...
Stay tuned to BollywoodLife for the latest scoops and updates from Bollywood, Hollywood, South, TV and Web-Series.
Click to join us on Facebook, Twitter, Youtube and Instagram.
Also follow us on Facebook Messenger for latest updates.
Advertisement