Diya Aur Baati Hum: Will Sandhya succeed in finding out who poisoned Rajkumar? 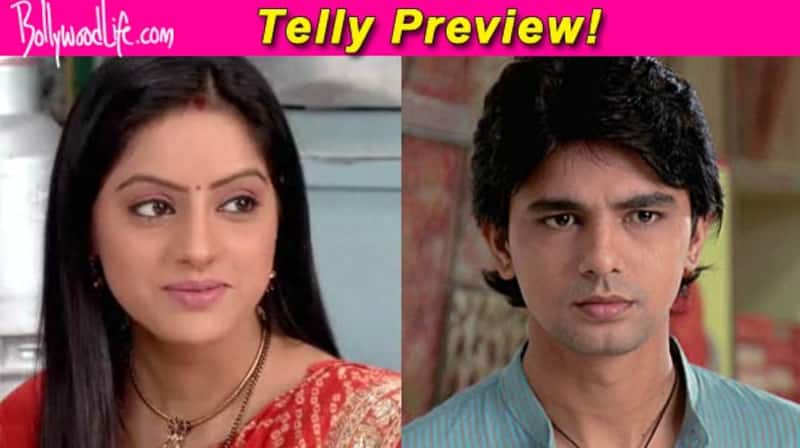 Someone has poisoned Rajkumar. Will Sandhya figure out who it is? Read on to know more…

In the last episode, we saw the Rathi family realising that Vikram (Karan Goddwani) was still in love with Meenakshi (Kanika Maheshwari). Further, Baiji, Prema (Vindhya Tiwari) and Disha (Jyoti Sharma) were seen making preparations to rescue Rajkumar (Gaurav Sharma). He was taken to the hospital for a check-up where Sandhya (Deepika Singh) kept an eye on him. Disha meanwhile failed to complete the task assigned to her. On learning about her failure, Baiji decided to save Rajkumar. The episode ended with Rajkumar eating the food brought to him by Lohya, and fainting afterwards. Also Read - Ponniyin Selvan: Why Rajinikanth, Kamala Haasan, Vijay and other Tamil film industry biggies are silent on Mani Ratnam film's huge success? Here's what we know

In the upcoming episode, we will see Sandhya being shocked to see Rajkumar’s ill health. She will question Lohya on how Rajkumar fainted, considering the fact that she had her eye on him all along. Lohya will tell her that he ate the food and fainted right after having it. The episode will end with Sandhya stating that the dabba had been sent out from her place and wondering on who would have attempted to poison Rajkumar. Also Read - Ponniyin Selvan box office collection day 4: Chiyaan Vikram, Aishwarya Rai Bachchan film passes Monday test with flying colours both in India and overseas

Will Sandhya succeed in finding out who it was? What is Baiji’s next move going to be? Stay tuned to find out! Also Read - Ponniyin Selvan set to face huge box office competition for Dussehra; Vikram, Aishwarya Rai Bachchan film to be challenged by THESE South biggies