A new version of DJ Bravo's Champion is what you should be listening to right now. 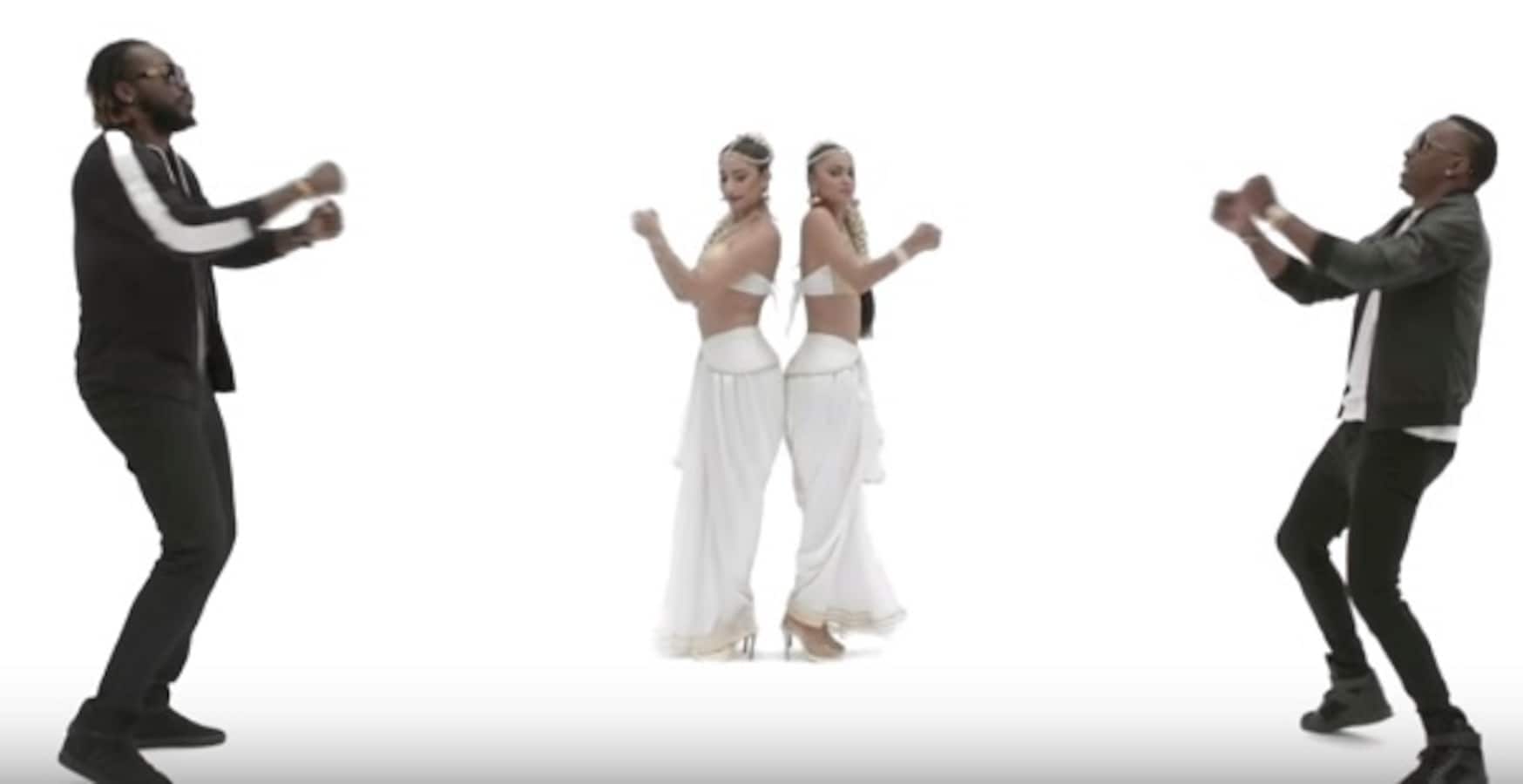 Around the time of ICC's flagship T20 tournament, West Indies cricketer Bravo had released his single, Champion, in India, and his team-mates adopted the song as their anthem. The song upon its release went CRAZY viral amongst Indians. Who could forget Katrina Kaif and Jacqueline Fernandez shaking a leg to the song at the opening ceremony of IPL 2016? Katrina's abs almost broke the internet, while Indians had find a new celebratory jam. DJ Bravo returns with Champion and this time with some desi twist, and a message he bats for along with Chris Gayle. Also Read - Pushpa fever: After David Warner, DJ Bravo does the Srivalli hook step with swag; Allu Arjun reacts – watch

The cricket field legends appear in a music video that bats for safe sex. A popular condom brand has roped in Chros and Bravo for a music video, which is a rehashed version of Champion, replacing the lyrics with catchy Hindi, for promotions. Champion, Bravo and Gayle together! Who would not want to watch the video. Also, the song has been amped with tabla beats to provide a desi touch so that it speaks more to the Indian audience. Now, that might be a good promotional tactic for the condom brand but as far as promotion for safe sex goes... the song almost makes no sense. If you think about it real hard, the song simple tells that you are a champion if you use condoms - but one can easily miss out on the message as it is too vague. The lyrics serve no purpose to the message except for making the song more catchy. So, yea definitely worth listening, and grooving to, Champion's re-imagining falls short to serve its true purpose. And dayumm, Chris and Bravo are champions on the dance floor as well. Also Read - Chris Gayle leaves netizens in splits after he delivers Amrish Puri’s iconic dialogue ‘Mogambo Khush Hua’ from Mr India

Dwayne Bravo said in a statement, “I’m very happy with the way the song has shaped up. The video is fresh and has a great blend of Indian and International elements to it. Chris and I, had a blast doing this song with Skore and the crew. The song is upbeat, lively and very desi!” Also Read - Trending Entertainment News Today: Chris Gayle's biopic, Sidharth Shukla unhappy, Tovino Thomas critical

Adding to Bravo, Mr. Chris Gayle said, “I’m always up for some fun and Skore offered me a great platform to shake a leg, party hard and talk about Condoms. Being a Champion, to me, is breaking taboos, being vocal and more importantly, being responsible.”

Meanwhile we are eagerly waiting for DJ Bravo's Bollywood music debut with Jager Bomb from Tum Bin 2. The video is soon to release and we will see the cricket genius shaking a leg with the lead cast of the film -Aashim Gulati, Neha Sharma and Aditya Seal. "He is so chilled out, easy going and so much fun. He came in with his game on. I don't think any of us had any kind of rehearsal or preparation for it. Everything that you see is impromptu," Neha told a news portal.