Do Villain: John Abraham and Disha Patani's intense love story drama to go on floors from THIS date 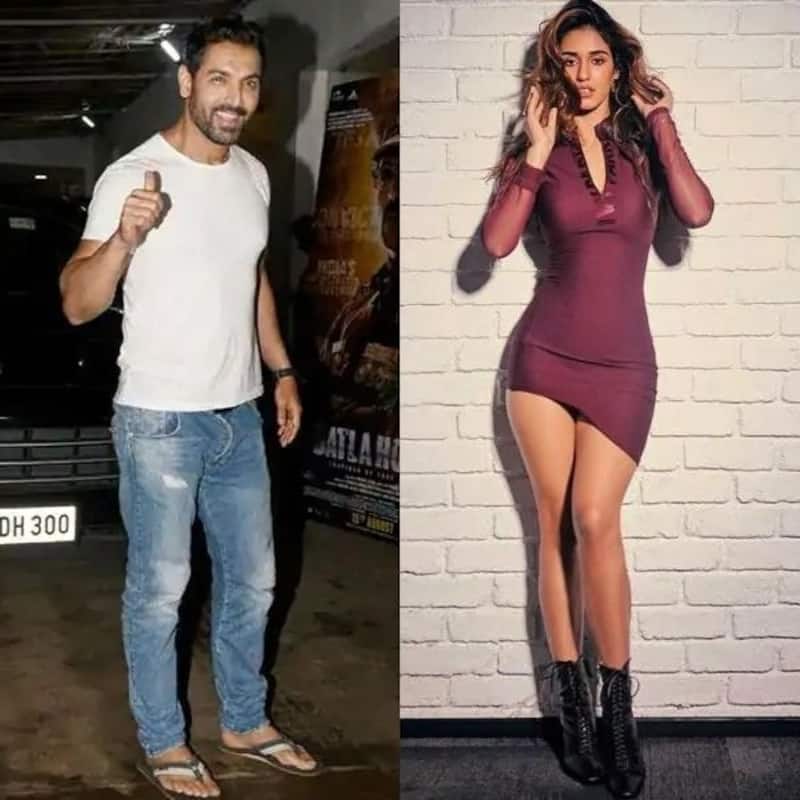 Mohit Suri's Do Villain has been in the news right from its inception. While the intense love story drama features John Abraham, Aditya Roy Kapur, Disha Patani and Tara Sutaria in key roles, recently Arjun Kapoor replaced the Aashiqui 2 star due to the creative difference between the actor and the director. Talking about John, who is busy with Attack, Mumbai Saga and Satyameva Jayate 2, is working with Mohit on action sequences as the makers are expecting this to be one of the highlights of the film. Also Read - Dunki: Shah Rukh Khan wraps Saudi Arabia shoot; shares a heartfelt video for his fans

Talking to Mumbai Mirror, Mohit Suri said, “We want to take the action a notch higher and John has been designing and choreographing these scenes with me and my team of assistants.” Reportedly, the film will have some high-octane car chase sequences and hand-to-hand combats. “The difference between a hero and a villain is that you rarely learn about the latter’s love story. This time you will, so, he’s more of an anti-hero than a villain per se,” added the filmmaker. Also Read - Rishab Shetty-Rashmika Mandanna, Deepika Padukone-Vicky Kaushal and more: THESE stars refused to work with each other

The makers are planning to role the film in January 2021 and complete it in one go. “Given that we are still in the midst of a pandemic, we are taking it one step at a time. If we start prep now, we should be ready to shoot by January. We have to plan short schedules with fewer crew. The time spent on set will be far lesser than the time spent behind the scenes. We will be using a lot more technology too. Luckily for me, I am used to making films in a limited time.” Well, looking at the cast, we must say that Mohit has pulled up an amazing casting coup and we are sure that it will be massive winner at the box office. So, are you excited for Do Villain? Tweet and let us know @bollywood_life. Also Read - Hrithik Roshan, Saba Azad to move in together; here are other celebs who lived in together before marriage