Do you know which cars are owned by Shah Rukh Khan, Deepika Padukone, Akshay Kumar?

Cars 3 is the latest Hollywood animated to release this week.

Cars 3 is the latest Hollywood animated to release this week. The first two Cars movie were quite successful in the franchise, and the third movie is all set to follow suit. However, this Friday, it will also be clashing with the latest installment of another wildly popular animated franchise, Despicable Me 3. Now we have to see who wins the big race, racing cars or Minions. But for this feature let's talk about Cars 3. The movie centers around Lightning McQueen (Owen Wilson), a car who has been a champ at the Piston Cup, now facing enormous competition from a younger rival and even losing to him. Having given up on himself, his friends help him to rise once again to the occasion and bask in his earlier glory. So expect many thrilling races and cars outwitting each other in the movie. Also Read - From the emergence of Shah Rukh Khan, Salman Khan and Govinda to being offered the role of the hero's brother – Chunky Panday lists 5 reasons for his setback after 5 hits in a row [EXCLUSIVE]

Now cars have always been an obsession for the youngsters, and we do love to have some of the really fast mean machines in our garage. However, not many can afford the high-end ones, but our stars do, and some of them have some mean machines in their garage. Let's check out what seven of our fave stars own in their fold... Also Read - Suhana Khan makes a charcoal portrait of her mom, Gauri who finds it therapeutic 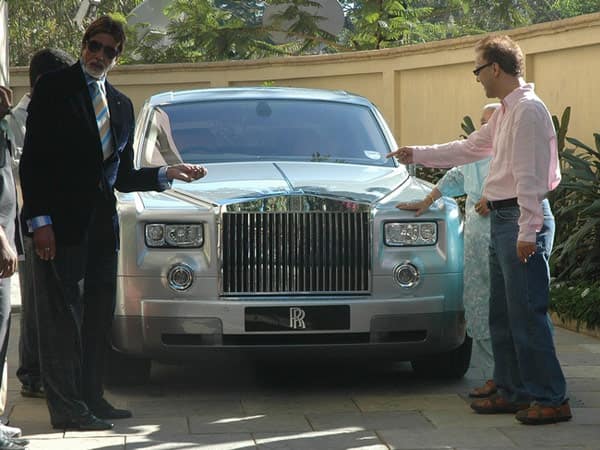 Amitabh Bachchan has shown that age is never a factor when it comes to owning some cool cars. He currently owns a Rolls-Royce Phantom, Mini Cooper, Bentley, Porche Cayman S and Toyota Land Cruiser. 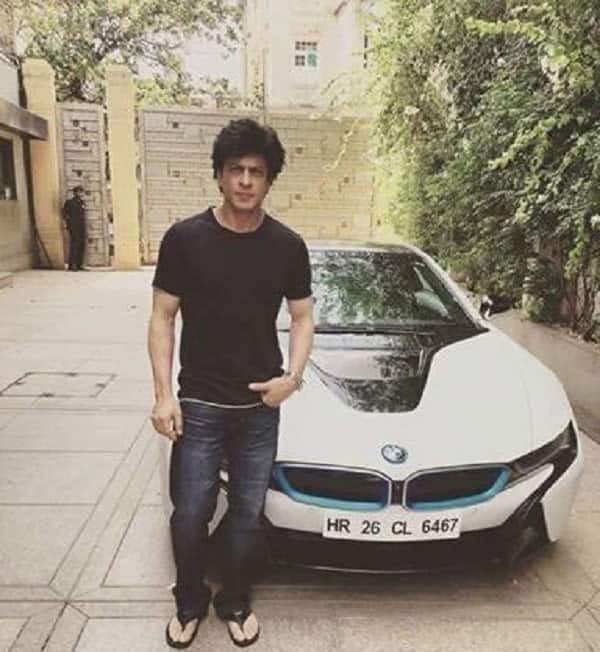 Shah Rukh Khan loves everything techy and the same applies to his movies as well. The Raees actor loves BMWs and is said to own 4 high-end BMWs, including a BMW i8. His luxury car lineup also includes a Rolls Royce and Bugatti Veyron. 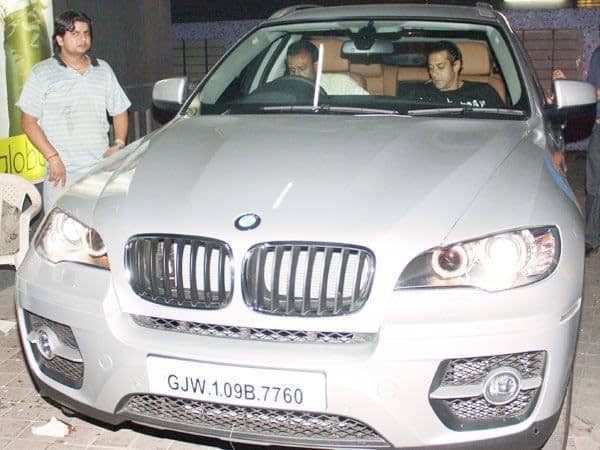 Salman Khan may make news travelling in a rickshaw or going cycling in Bandra. But he has an impressive lineup of cars too, including a Mercedes-Benz GL-Class, Range Rover, Lexus LX 470, BMW X6 and a Toyota Land Cruiser. 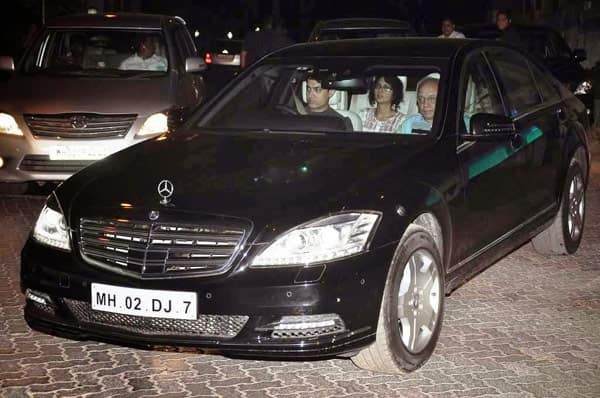 Mr Perfectionist looks for perfection even in his cars as he owns a Mercedes Benz S600, Rolls-Royce Ghost, Bentley Continental, as well as a BMW 6 series. 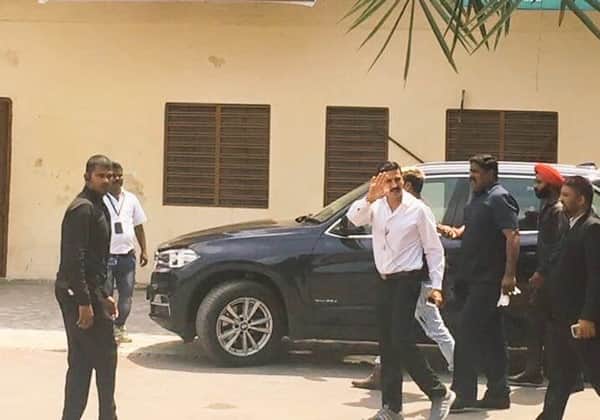 Akshay Kumar's cars live upto his high-flying macho image, as you can find him any time travelling in a Rolls-Royce Phantom, Bentley Continental Flying Spur or aHonda CR-V. 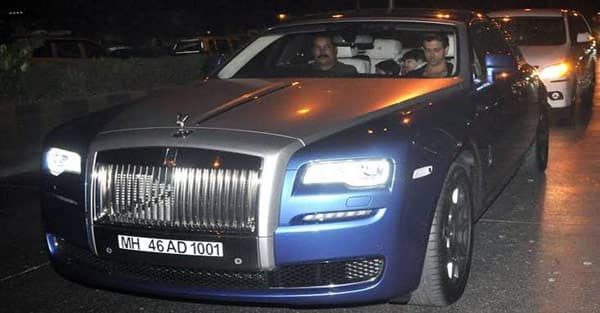 Hrithik Roshan looks for real class in his cars. From certain reports we read, it is believed that he own a Mercedes Benz S class, white BMW, Porsche Cayenne, Jaguar X and Range Rover sport. 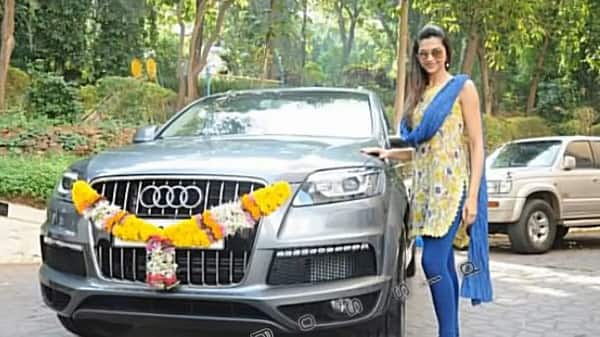 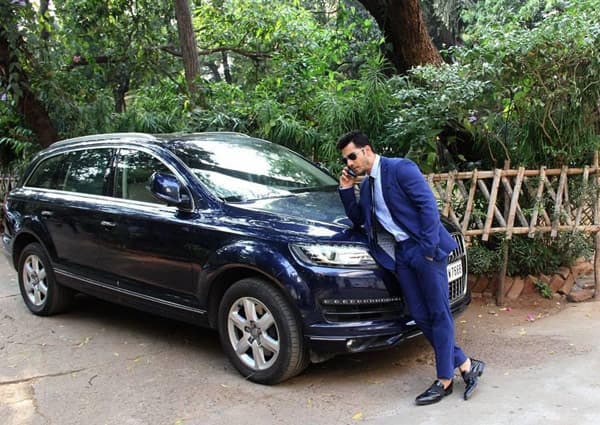 Audi Q7 seems to be a favourite car among the celebs, as even Varun Dhawan owns one. It was recently reported that his car was involved in an accident, though thankfully, he escaped unhurt. 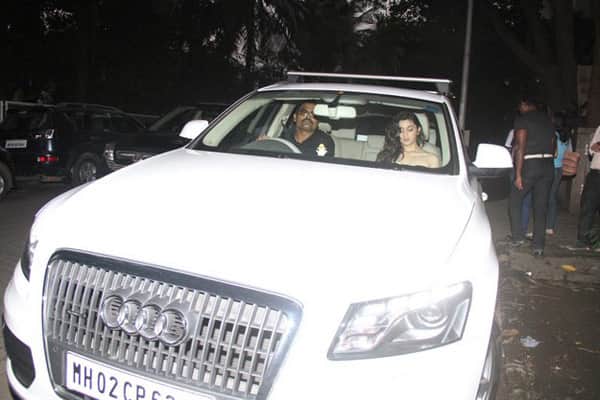 Remember that moment when a proud Alia Bhatt shared on Insta about how she bought her first car, an Audi 6? But we do want to see a pic of her behind the wheels once.