Anurag Kashyap who was the director of Bombay Velvet spoke that how Ranveer Singh was not accepted by the industry people at that time and now he is working with the same people. 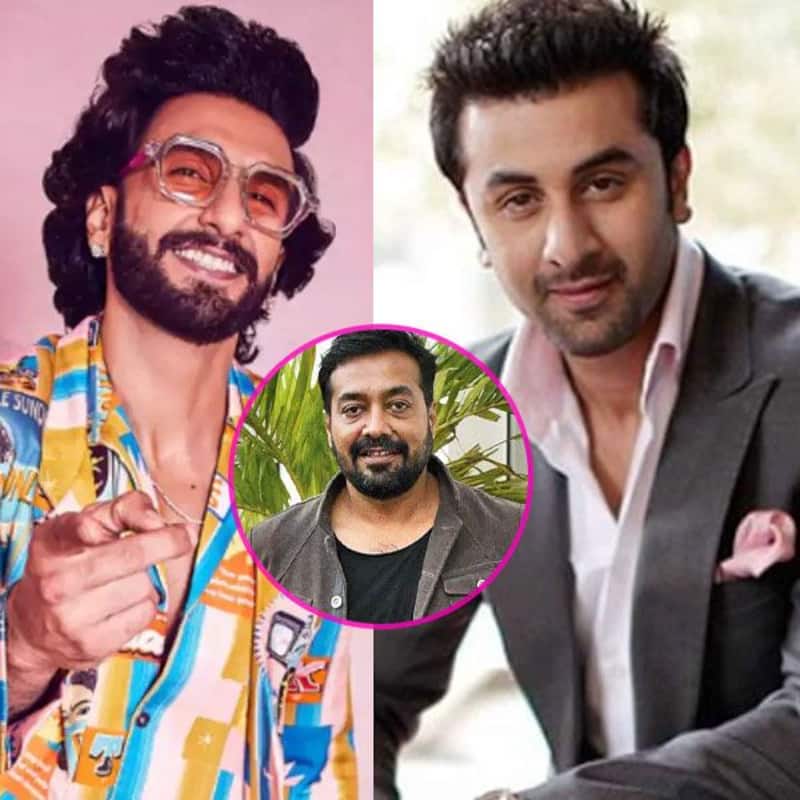 On Karan Johar's show Koffee With Karan 7, Ranveer Singh revealed how he was rejected in Bombay Velvet as his market value wasn't up and he couldn't generate money when compared to Ranbir Kapoor. And now Anurag Kashyap who was the director of the film spoke that how Ranveer was not accepted by the industry people at that time and how he is working with the same people. Calling the industry weird, Anurag told Pinkvilla how after a very long time Ranveer revealed that he was offered the movie and was dropped from the project as he would not be able to generate enough money, "Interestingly, he is making movies with the very same people from the industry. So it's not like that. This industry is a weird place." Also Read - Shah Rukh Khan, Disha Patani, Ranveer Singh and more: Bollywood actors and their lesser-known siblings

When Ranveer revealed about being replaced with Ranbir Kapoor in Bombay Velvet, Karan Johar received a backlash for nepotism and promoting star kids in the industry. But no matter what, talent makes its way and the classic example is Ranveer and Deepika Padukone. In the show, Ranveer and Alia Bhatt both were asked if they were ever rejected for any role, to which the Gangubai Kathiawadi actress said that she was never rejected, and Ranveer spoke his heart out and said, "I was not rejected, K (Karan Johar). I was unceremoniously dropped because at the time I couldn’t justify the budget. My star value wasn’t high. But things have changed." Also Read - Ahead of Ranveer Singh in Cirkus, list of Varun Dhawan, Kangana Ranaut and other actors who did double roles and their box office collections

Ranveer is right now one of the most successful actors and his market value is equal to star kid like Ranbir Kapoor, he made that on his own. Ranveer will next be seen in Rohit Shetty's Cirkus which is slated to release on Christmas this year. The actor also has Rocky Aur Rani Ki Prem Kahani lined up which stars Alia as the female lead and is directed by Karan Johar. Also Read - From Deepika Padukone-Ranveer Singh to Alia Bhatt-Ranbir Kapoor: 6 Bollywood couples who are very passionate kissers in real life