It's indeed extremely sad news for the Taapsee Pannu and Anurag Kashyap film, Dobaaraa, as it's the latest to become the victim to Tamilrockers, Movierulz, Telegram and more, especially at a time when Bollywood is reeling 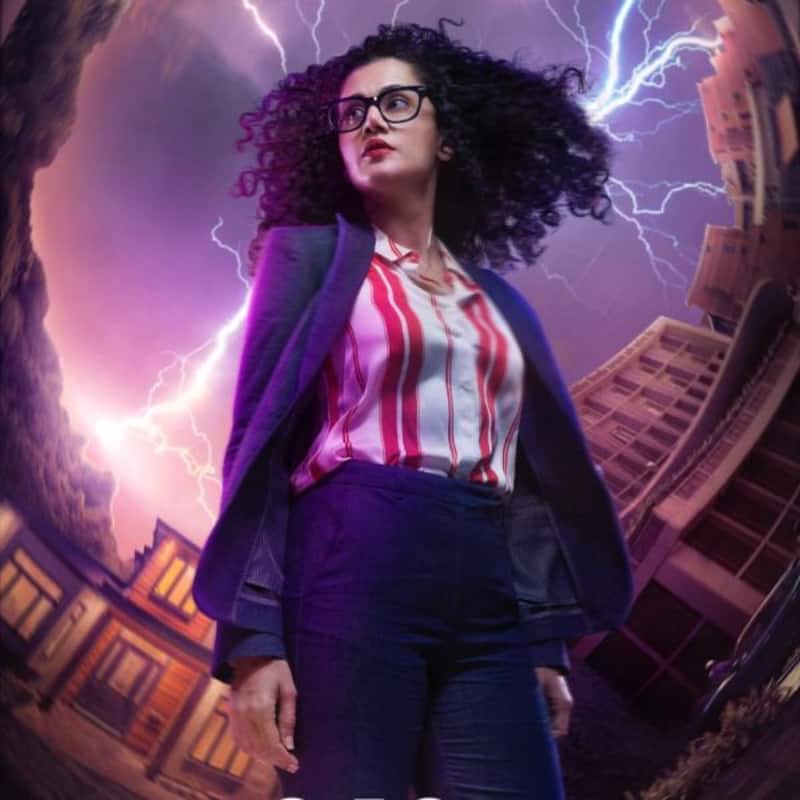 Heartbreaking albeit unexpected news has come in for the team of Dobaaraa, starring Taapsee Pannu, and directed by Anurag Kashyap. Dobaaraa has been leaked online. What's more, the full HD version has found its way online on pirated movie sites like Tamilrockers, Movierulez, Filmyzilla, Telegram and more similar destinations. What's even more disturbing is that it became available on these pirated sites within hours of its release, begging the question of how such a coordinated network exists, and what are its sources. This is indeed extremely sad news for the Taapsee Pannu and Anurag Kashyap film, Dobaaraa, more so at a time when Bollywood is reeling. Also Read - Dobaaraa actor Pavail Gulati OPENS Up about Bollywood vs South movies debate [Watch EXCLUSIVE Video]

While praising Taapsee Pannu's performance along with the editing and background score, BollywoodLife gave Dobaaraa 3 out of 5 stars and wrote in its review: “Anurag Kashyap knows how to get the best out of his actors, and of course, there’s Taapsee Pannu, who's known for strong performances. Taapsee and Saswata Chatterjee impress us with their acts. Pavail Gulati steals the show whenever he appears on screen. The two biggest factors that impress though are editing and the background score. Such films do require crisp editing and the background score aids in setting the perfect mood for a thriller.” Also Read - Dobaaraa Public Review: Anurag Kashyap, Taapsee Pannu’s movie is a Hit or Flop? [Watch Video]

Dobaaraa is an official adaptation of the Spanish movie, Mirage. The plot of the Taapsee Pannu starrer, directed by Anurag Kashyap, follows a non-linear narrative set across different timelines. Besides Taapsee, the movie also stars Saswata Chatterjee and Pavail Gulati, and has released in theatres worldwide today, 19th August. Besides Tamilrockers, Movierulez, Filmyzilla and Telegram, Dobaaraa has also been leaked on 123movies and 123movierulz. Other than the HD version, the movie is also available 300MB, 720p and 1080p formats. Also Read - Dobaaraa movie review: Taapsee Pannu starrer is thrilling, but not one of the best works of Anurag Kashyap

However, we sincerely urge our BollywoodLife readers to not consume content on these piracy sites but only through official OTT platforms or in the theatres. Piracy is a criminal offense under the Copyright Act of 1957. Apart from being a crime, it also hits the business of cinema and is counterproductive to the smooth functioning of the film industry.