Does Ananya Panday's linkup rumours with her costars bother Bhavana Pandey? Actress' mother says, She has chosen this...'

Ananya Panday might take all those linkup rumours and people's opinions on them over social media with a pinch of salt, but mother Bhavana Pandey has now finally revealed how she feels. 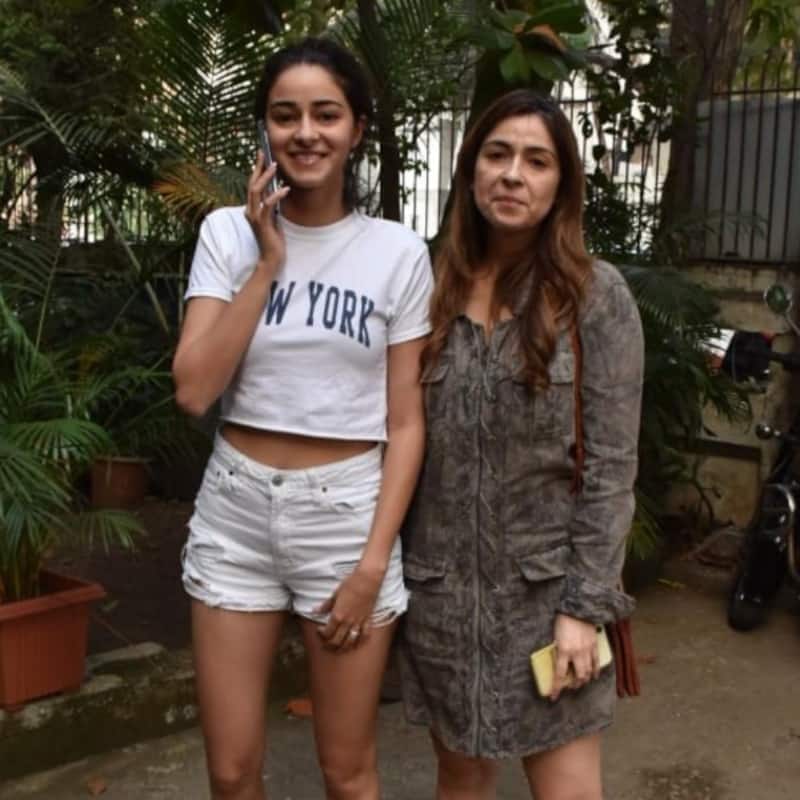 Actress Ananya Panday has become the talk of the over her short career span in Bollywood, primarily for two reasons – her films and her linkup rumours with costars and both these aspects polarisie opinion about her on scoial media. While Ananya seems unperturbed by all such internet chatter, we wonder what her folks much think about it all, particular father Chunk Panday and mother Bhavana Pandey. Well, the latter has finally opened up about her feelings on the numerous linkup speculations circulated both in the media and social media about her daughter. Also Read - Year-ender 2022: Ranbir Kapoor-Alia Bhatt, Nayanthara-Vignesh Shivan and more celebrity weddings that ruled headlines over the year

As per a report in entertainment news website Hindustan Times, Bhavana Pandey said that people will keep saying both positive and negative things, but unlike before, she's now more relaxed about whatever she hears, constantly reminding herself that both Ananya Panday and Chunky Panday have voluntarily signed up for the limelight, which naturally comes with its fair share of judgment, plus both her husband and daughter are well aware of who they are and what they've chosen for themselves. Also Read - Honey Singh walks in hand-in-hand with new girlfriend, Tina Thadani, at Delhi event; lady's high end luxury bag grabs notice

Bhavana revealed that she feels more protective of younger daughter Rysa Panday since she hasn't chosen to be before the camera or have her life splashed over the media. So, if anything is said or written about Rysa, it'll defintely affect and she'll certainly not like it. Combing back to Ananya and the advice she gives her, Bhavana revealed she tells her a lot of things pertaining to varied situations and not just how to avoid controversies, but eventually, she knows how smart her girl is and how capable to make her own decisions, concluding that both she and Chunky are very proud of her. Also Read - Dharam Patnii: Fahmaan Khan aces the romantic side of Ravi Randhawa on screen and we are left lovestruck [View Pics]