Dolittle poster: Robert Downey Jr is back, not as Iron Man but as a doctor 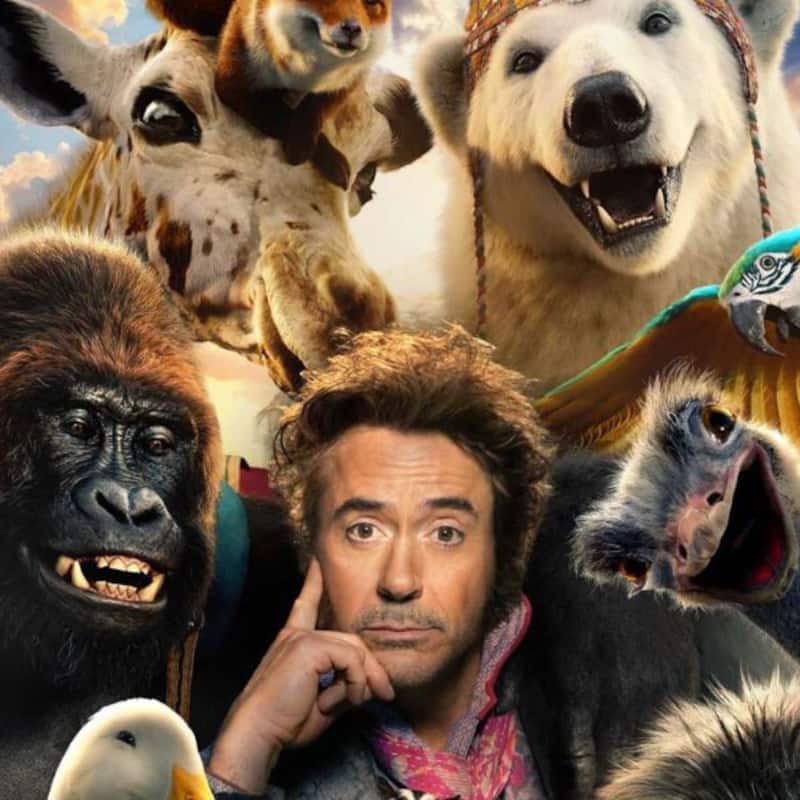 Robert Downey Jr is back on the screens! (Jumps on the bed) The actor who played the beloved Iron Man in the Marvel Cinematic Universe is back with yet another movie. After the humungous success of Avengers: Endgame, where Robert Downey Jr bid adieu to his character Tony Stark, the actor will be seen in Dolittle, an animal friendly fantasy drama. Although the fantasy drama was announced back in March 2018, the first look of the movie has been released now in October 2019. The movie was expected to release in April 2019, just a couple of weeks before Avengers: Endgame. However, due to a few reshoots, the movie was then pushed to January 2020. Also Read - International Yoga Day 2022: Robert Downey Jr. to Jennifer Aniston, these Hollywood stars are obsessed with Yoga

For the unversed, Dolittle, is a reboot of Doctor Dolittle and was earlier titled as The Voyage of Doctor Dolittle. The movie is about Downey's character speaking to animals. While sharing the first look of the movie, Robert also captioned the poster revealing when the trailer of the movie will be out. "Ello Butty, check back tomorrow (9a PT) for the official #DolittleMovie trailer... Ta-ra love..." Also Read - Robert Downey Jr congratulates Johnny Depp on trial win against Amber Heard – here's what Iron Man told Captain Jack Sparrow

Here check out the first poster: