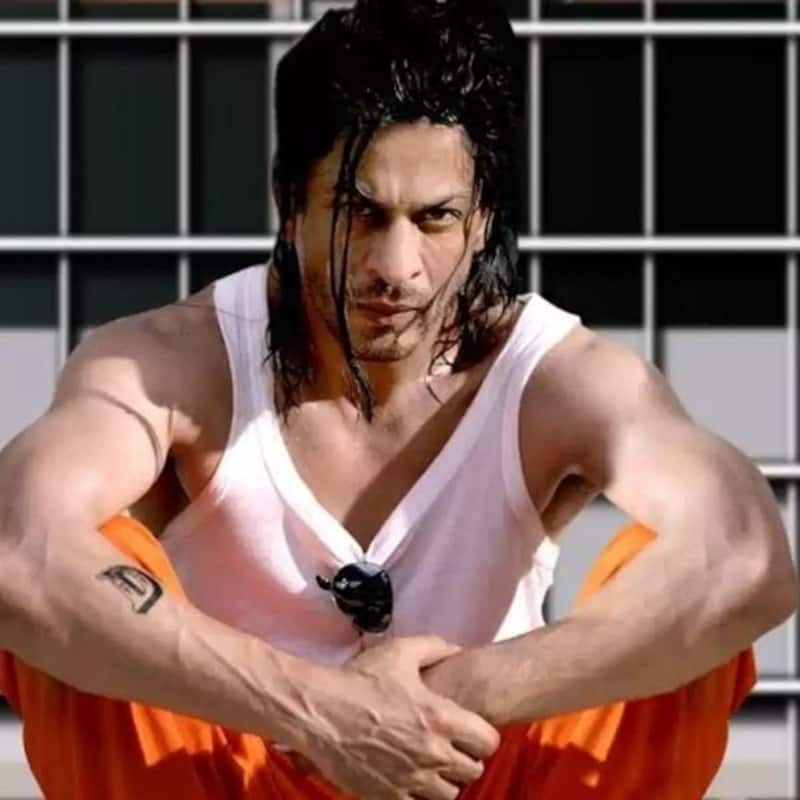 A few days ago, Farhan Akhtar, who last directed and wrote Shah Rukh Khan starrer Don 2: The King Is Back, was trolled by netizens for not giving them updates on Don 3. It seems like the wait is finally over as the actor-filmmaker is back to penning the script for the much-awaited sequel to the Don franchise. Also Read - Kaun Banega Crorepati 14: Amitabh Bachchan and ex-host Shah Rukh Khan's per episode salary will pop your eyes out

According to Pinkvilla, Farhan's team has finally came up with an idea to take forward the Don franchise with Shah Rukh Khan as the lead. Farhan has apparently started writing the film's script and once the screenplay is locked, he is going to narrate the storyline to SRK soon. Also Read - Friendship Day 2022: Shah Rukh Khan-Salman Khan, Sanjay Dutt-Arshad Warsi and more Bollywood actors who became friends after working together in a film

"Don is a subject close to everyone at Excel. The team has been trying to crack and develop an idea for Don 3 for a while now, but the same has been put on the back burner time and again due to lack of novelty factor. But the team has finally scummed upon an idea that's exciting and will take the franchise to the next level. Farhan has started writing the script, and will give narration to his Don aka. SRK, once the screenplay is locked," a source was quoted as saying by the entertainment portal. Also Read - Yeh Rishta Kya Kehlata Hai star Pranali Rathod aka Akshara turns Kuch Kuch Hota Hai's Anjali; THIS Naagin actor replaces Harshad Chopda [Watch]

Farhan has reportedly discussed the idea of Don 3 with his father and veteran lyricist Javed Akhtar who wrote the original Amitabh Bachchan starrer Don (1978). "Like always, Don 3 is still in the early stages and the future of the project will definitely depend on what shape the screenplay finally takes, but yes, it's confirmed that Farhan has started work on Don 3 script. Unlike the last few attempts to make a part 3, the idea this time around is too exciting to let go off, and everyone around is giving more than 100 percent to this project," the source added.

Farhan had also helmed the first part, which had released in 2006. It was a remake of the 1978 film of the same name. The original starred Amitabh Bachchan, who played the titular role. The film focussed on a mafia don's lookalike who is roped in on a secret mission to infiltrate the underworld.

As a writer, Farhan, who is the son of veteran screenwriter Javed Akhtar and Honey Irani, has delivered major hits like Zindagi Na Milegi Dobara, the National Award-winning coming-of-age film Dil Chahta Hai, Dil Dhadakne Do, Don, Don 2, and Rock On.

With Jee Le Zara starring Priyanka Chopra, Katrina Kaif and Alia Bhatt, being put on the back burner due to date issues, it seems like Farhan will now focus on the making of Don 3 and treat the audience with an official update soon.