Shah Rukh Khan's fans are eagerly waiting for the third instalment of Don, and today, Don 3 is trending on social media. Read on to know why... 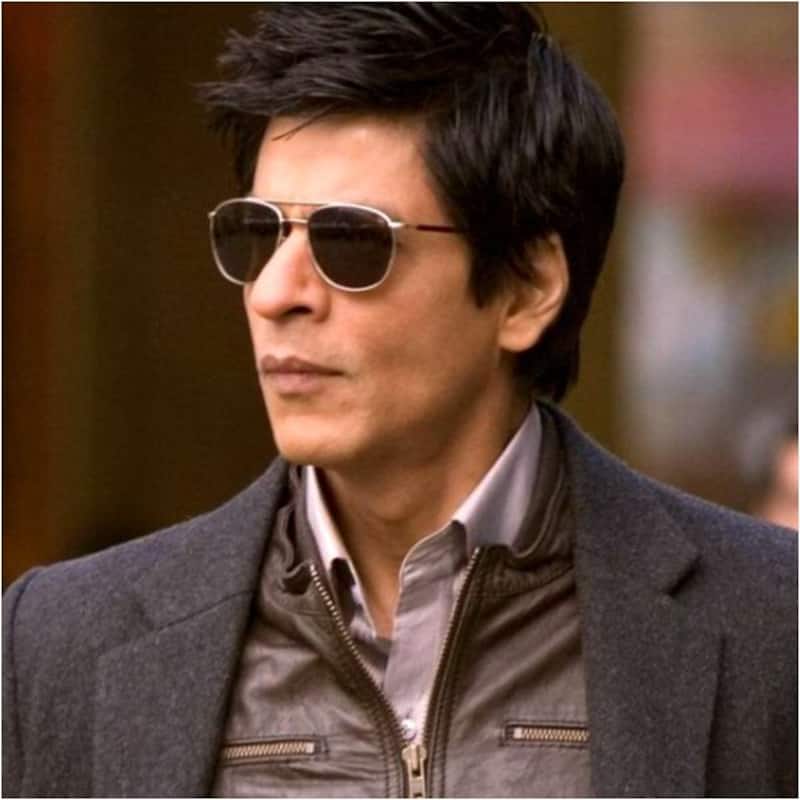 Shah Rukh Khan has three interesting films lined up, Pathaan, Jawan, and Dunki. Also, his fans will get to watch him in cameos in movies like Brahmastra and Rocketry. While movies starring him in the lead role will release in 2023, Brahmastra and Rocketry are slated to release this year. But, it looks like the superstar’s fans want more. Don 3 has been trending on social media and the reason behind is reports of Farhan Akhtar’s directorial Jee Le Zaraa being put on a backburner. Also Read - Trending Entertainment News Today: Shehnaaz Gill on being trolled for PDA with Salman Khan; Parineeti Chopra describes Priyanka Chopra-Nick Jonas' daughter Malti Marie

Did Amitabh Bachchan hint about Don 3?

After this report came out, Don 3 started trending as fans feel that the next project that Farhan is working on is the Shah Rukh Khan and Priyanka Chopra starrer. Even a recent post by Amitabh Bachchan makes fans feel that maybe in Don 3, Big B and SRK will come together. The megastar shared a picture with SRK and posted, “…. and … errr … continuing in the same vein .. DON.” Also Read - Alia Bhatt, Allu Arjun, Kareena Kapoor, Karan Johar and more – London is filled with Bollywood and South stars; here's what they're up to

A fan tweeted, “Don 3 is supposedly on!? The Buzz and HYPE of this movie is HUMONGOUS Make it Happens @iamsrk sir! #ShahRukhKhan.”

Don 3 is supposedly on!? The Buzz and HYPE of this movie is HUMONGOUS ? Make it Happens @iamsrk sir! #ShahRukhKhan

And that's Happening Guyz Big B just Posted...
It's a Hint of Don 3 pic.twitter.com/if6oA0dgwa

Looks like Farhan watched Spider-Man : No Way Home and thought of bringing both the Dons together ? pic.twitter.com/EvQGmBDGwH

Well, if Big B and SRK will come together for Don 3, it will surely be interesting to watch them on the big screen once again. Meanwhile, it will be interesting to see if Priyanka will return as Roma or if there will be a new female lead in the film.