'Don’t have skeletons in my cupboard; my honesty gives me the confidence to be fearless,' says Taapsee Pannu on being vocal about social issues

Taapsee Pannu is currently one of the busiest actresses of Bollywood with films like Rashmi Rocket, DoBaaraa, Looop Lapeta, Haseen Dilruba under her belt. 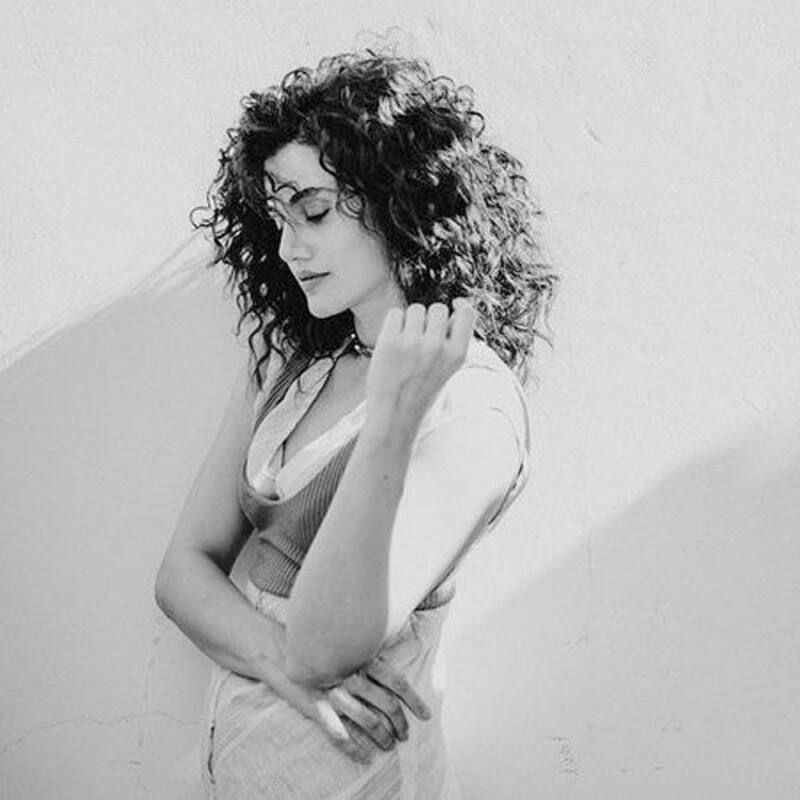 Actress Taapsee Pannu has always been one of the most vocal celebs, who fearless shared her thoughts on the social issues on social media. While sometimes she garnered criticism, sometimes she got praises for it. When asked the actress what drives her to be so fearless and opinionated, she told E Times, "I have been like this all my life. When you start from scratch and build everything, including this impression people have of me, over a period of time with hard work, and not by fluke, you don’t have to make an extra effort to protect it. By now, people can see this is who I am; it’s not a facade. I don’t have skeletons in my cupboard. My honesty gives me the confidence to be fearless. Apart from my work, I’m a little lazy about other things, which is one of the reasons I can’t lie. It takes a lot of effort to cover up a lie with more lies. It’s better to say what you feel, but not at the cost of hurting others. Even if someone is targeting me in a certain tone, I don’t feel the need to respond to the person in the same manner. What’s the difference between us, then? I like to look at life in a simple, peaceful way. I will call out what is wrong, but without pointing fingers at individuals." Also Read - Ajay Devgn's Runway 34, Amitabh Bachchan's Jhund and more Bollywood movies that flopped this year despite good reviews

Speaking about her home situation after the I-T raids, she added, "I was not available for a few days, but I was pretty much fine during that time. My family is okay, too. They’re also asking me the same question, ‘Are you fine?’ And in return, I am asking them that, too. It’s like we know something has happened, but we don’t know what we are supposed to feel about it because we’re just fine." Also Read - Anushka Sharma, Taapsee Pannu and more Bollywood stars hail BCCI's decision for equal play of Indian men and women cricket teams