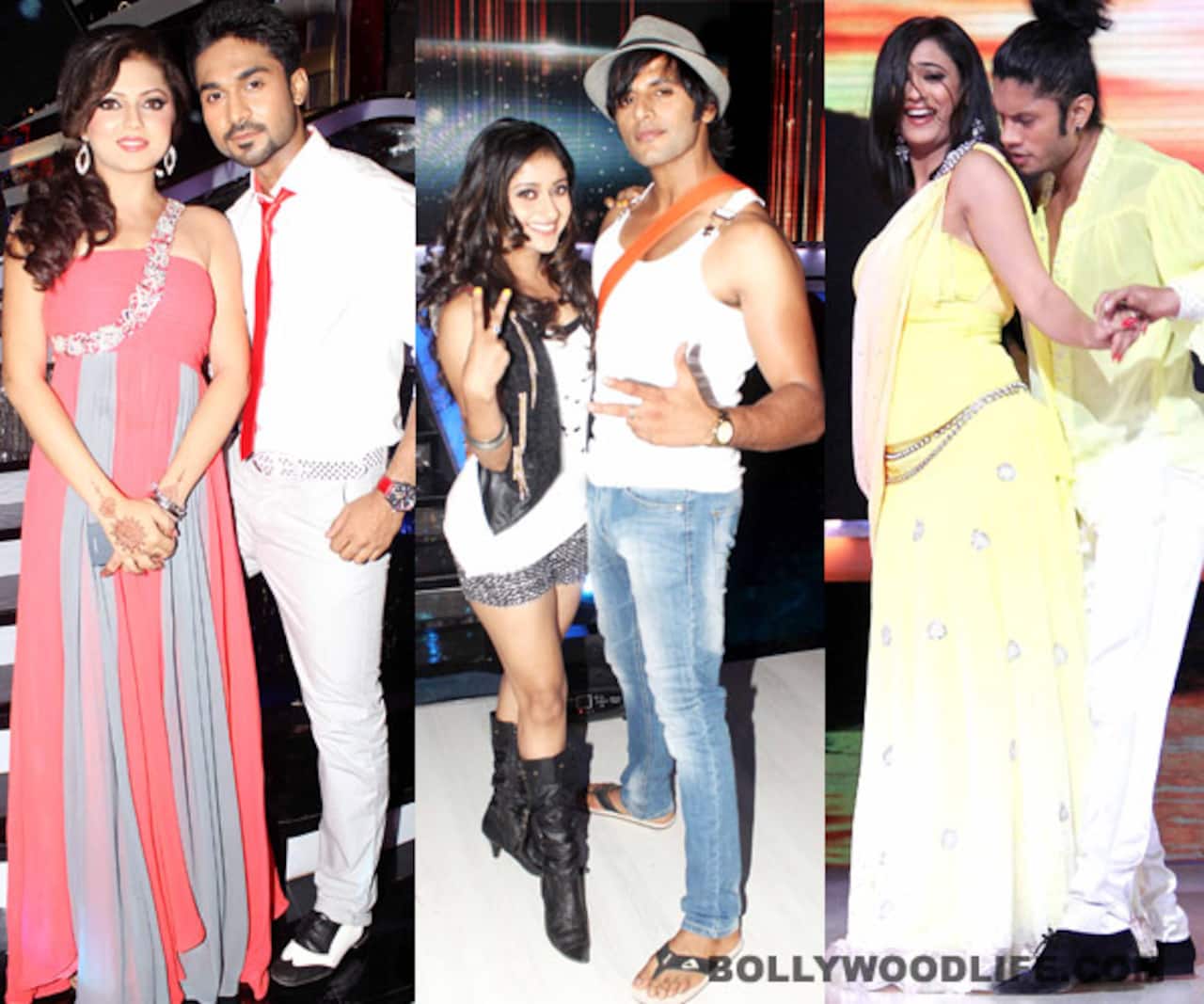 One of India’s most awaited dance reality shows, Jhalak Dikhhla Jaa Season 6 is back with the expected bang! And the celebrity line up promises fireworks and some amazing dance moves…

And of course the three beloved judges are back - Karan Johar, Remo D’Souza and Madhuri Dixit Nene who will be seen in an altogether new avatar, so we are promised. It seems the makers of the show are also planning a grand web premiere on June 1 at 3 pm. And as the countdown begins, we introduce you to the list of contestants - tell us who you think will win the show this year! Also Read - Pathaan: Shah Rukh Khan and Deepika Padukone film wins over Karan Johar; says, 'Mega is the word', takes a dig at boycott calls