Many TV actors have left their shows off late

Is this a quitting season or what?

The small screen witnessed the highest numbers of quitters this season. Big names like Drashti Dhami, Nia Sharma, Shilpa Shinde left their shows when they were on the top of their game. While some refused to age on screen, some left their shows as they didn’t find their roles meaty enough. Also Read - Jamai 2.0: Nia Sharma recalls her MAJOR fight with Ravi Dubey and how the channel had to intervene

Here is an entire list of the actors who quit popular TV shows this season and their reasons for quitting them - Also Read - Nia Sharma is here to steal your hearts in a stunning white saree as she begins promotions for Jamai 2.0 – view pics

Nia Sharma decided to quit the show the moment she heard about the two decade leap. She was sure that she didn't want to age on the show and hence she decided to part ways from a serial she was a part of since the inception. 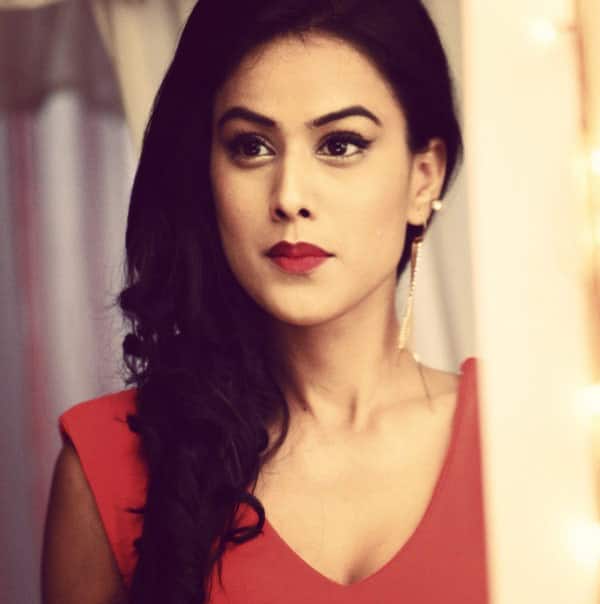 Drashti too wasn't comfortable with the idea of the show taking a leap. She wasn't ready to play a mother on screen so early in her career. She felt she was not mentally prepared prepared for it and hence she and her production house amicably decided to end the character. 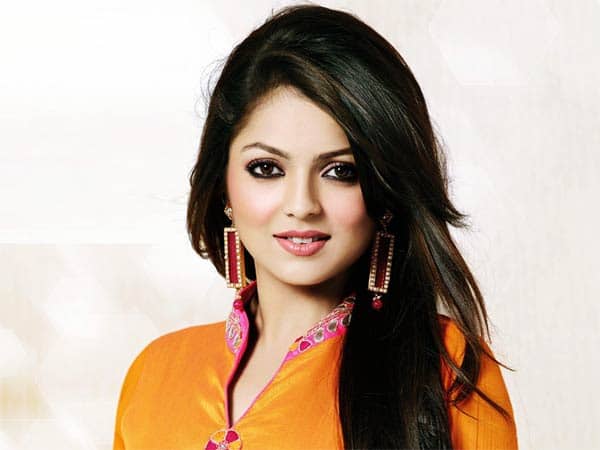 Eisha, who is the new protagonist in Ek Tha Raja Ek Thi Rani, recently quit Ishq Ka Rang Safed. She, being a teenager, naturally didn't want to essay the role of a mother. She discussed the problem with the producers but when things didn't work out the way she wanted, Eisha decided to part ways from the show. 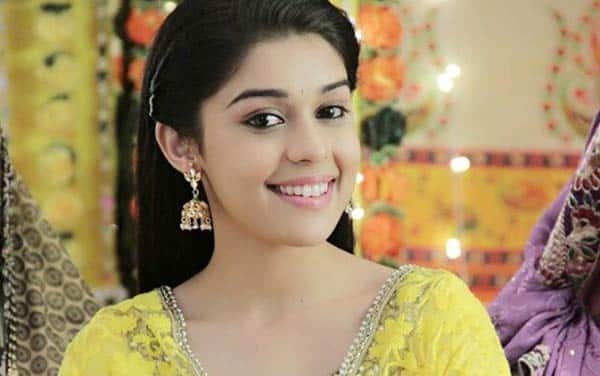 Mansi was still contemplating whether or not to continue after the five-year leap when the makers of Sasural Simar Ka announced the 20-year leap. Like all other young actresses, she too wasn't comfortable with ageing on screen at this point in her career and hence she made the tough decision of quitting the much popular show. 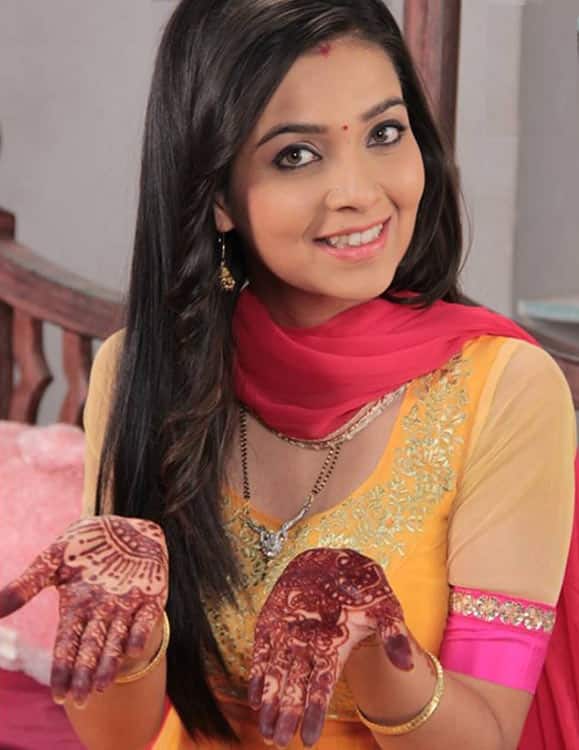 Shilpa, who played the lead in the show, was apparently made to sign a contract that would have barred her from doing other shows. This and many other legal complications compelled Shilpa to quit the much liked show. 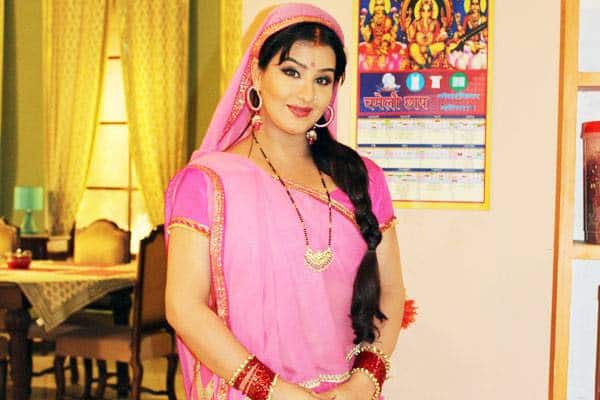 Upasana Singh was the only member from Kapil Sharma's team who decided to stick by Colors and the Comedy Nights Live. However, upset with the salary and certain clauses, the actress decided to quit the show. 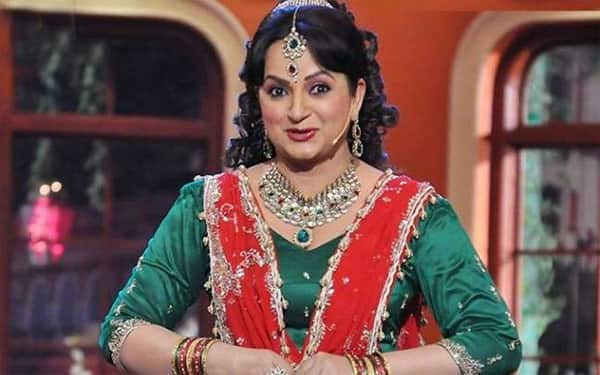 Maheck was hugely appreciated for her role but she unfortunately had to leave because of an injury. 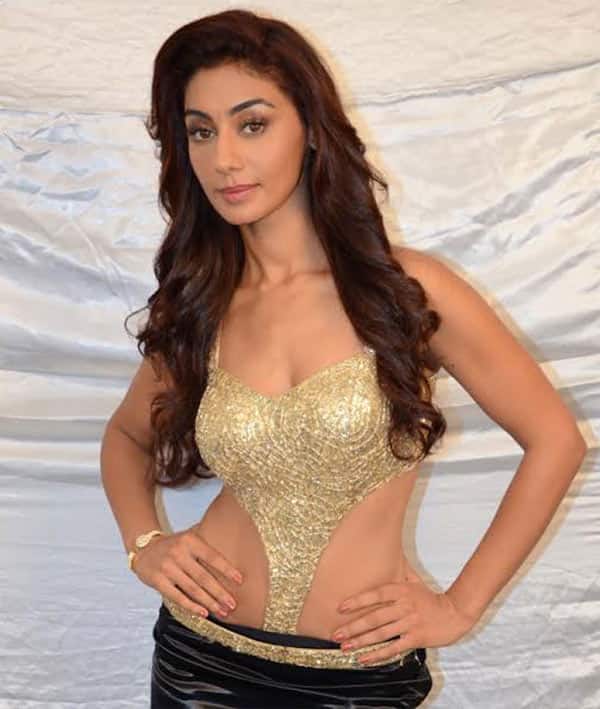 The starlet, who had been on the show just for a couple of months, decided to leave Bahu Humari Rajni_Kant a few days back. She was unhappy with the way her character was shaping up and felt her character had no scope of improvement left. A sudden decision of turning her character negative made her take the decision of quitting the show. 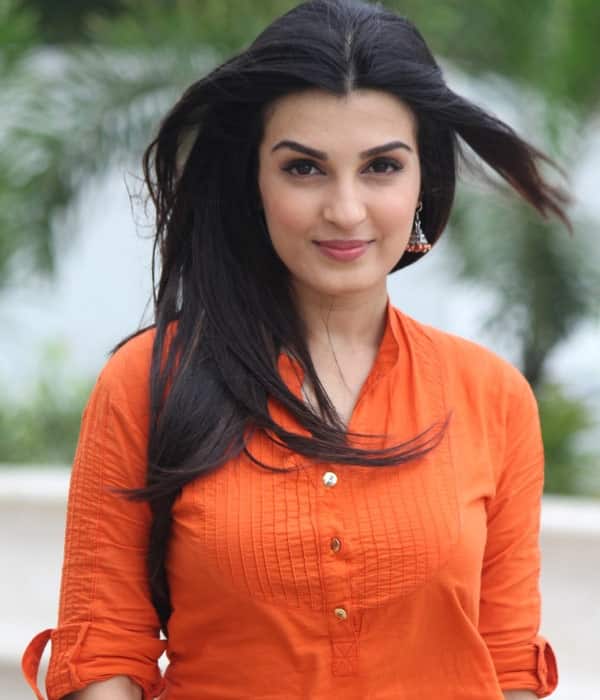 Sidhant Gupta rose to success from Tashan- E- Ishq and while he is grateful to the show, he didn't take much time to 'move on' and grab the offer of being on Jhalak Dikhhla Jaa season 9. 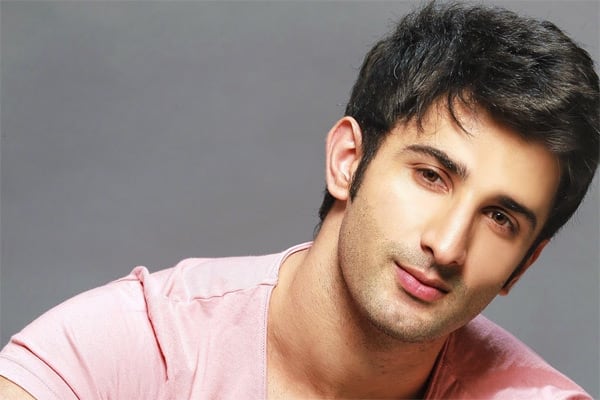 Chhavi apparently had some creative differences with the production house over her character which made her take the decision of leaving the show. 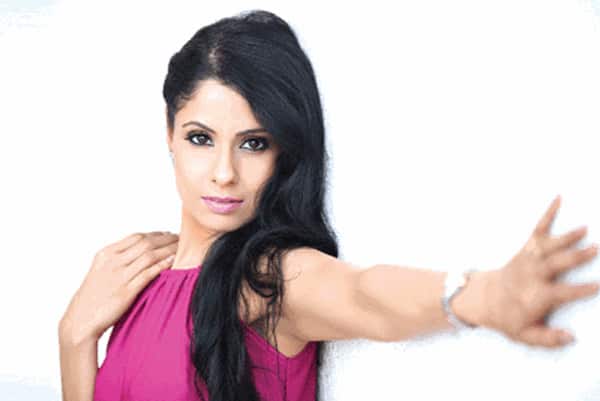 Nilu Kohli quit the show as she felt her character wasn't been treated well. There were also reports that she demanded a fee hike. 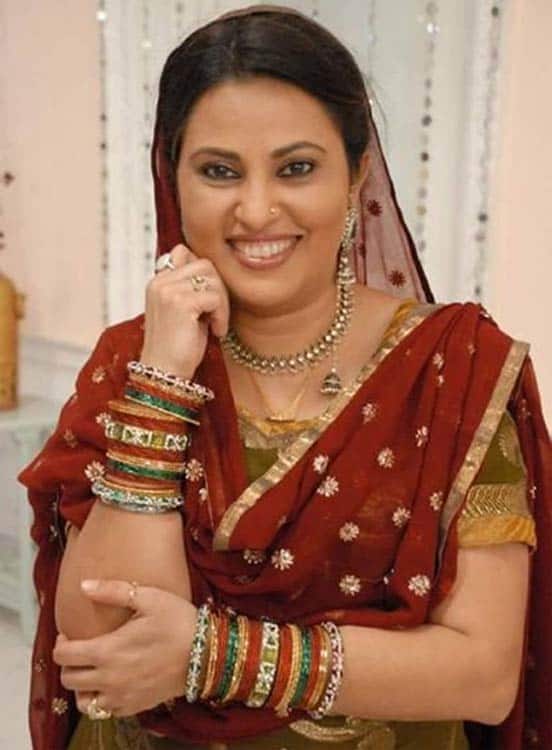 According to reports, Neel was not at all happy with the way his character was shaping up. He was not content with his role as it had no meat in it. 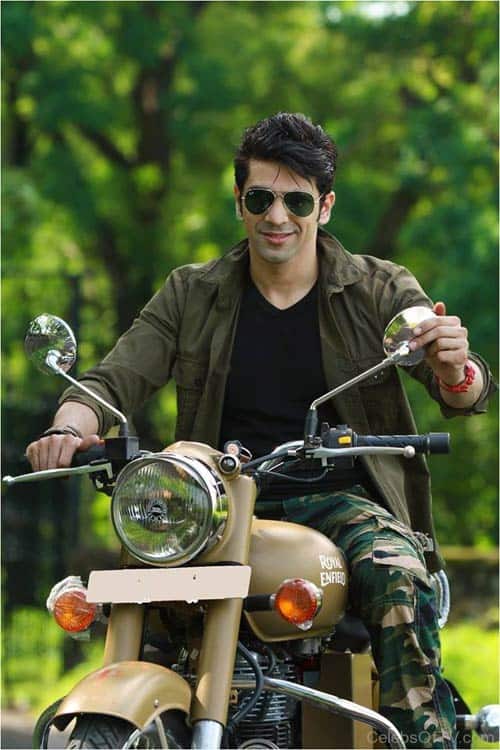 Karan v Grover left the show as he bagged a role in Mahesh Bhatt's yet untitled film. 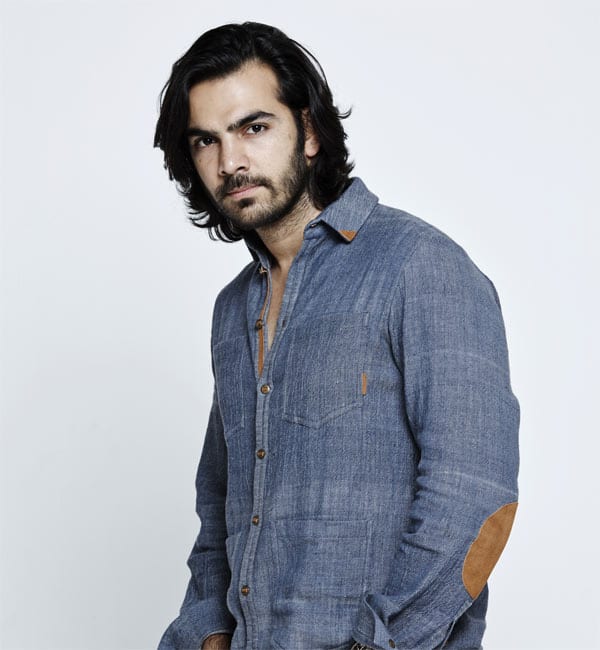 Nikitin was dismayed by the way his character shaped up. He even went up to say that he felt cheated. His character,according to him, had reduced to a side character and had no significance. 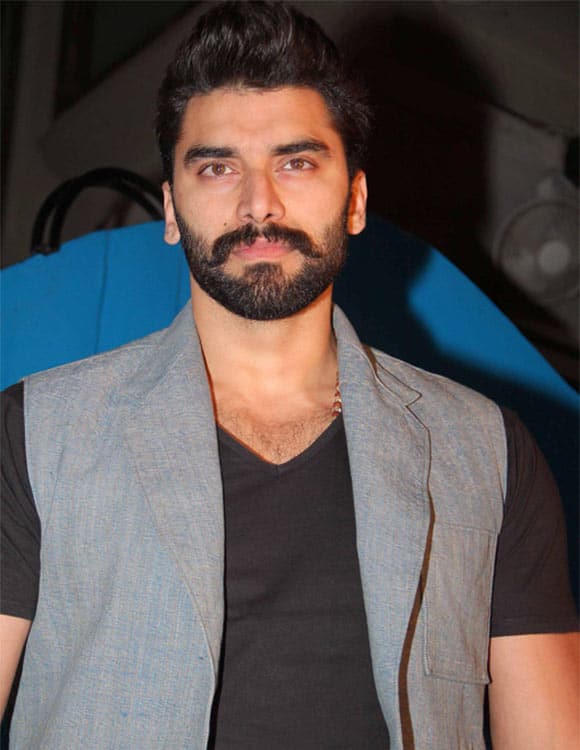 Kumkum Bhagya is ranking on the top of BARC ratings. We are sure it would have been a tough decision for Ankit to leave the show at this point of time. But, the actor had better opportunities coming his way and he chose them over this. 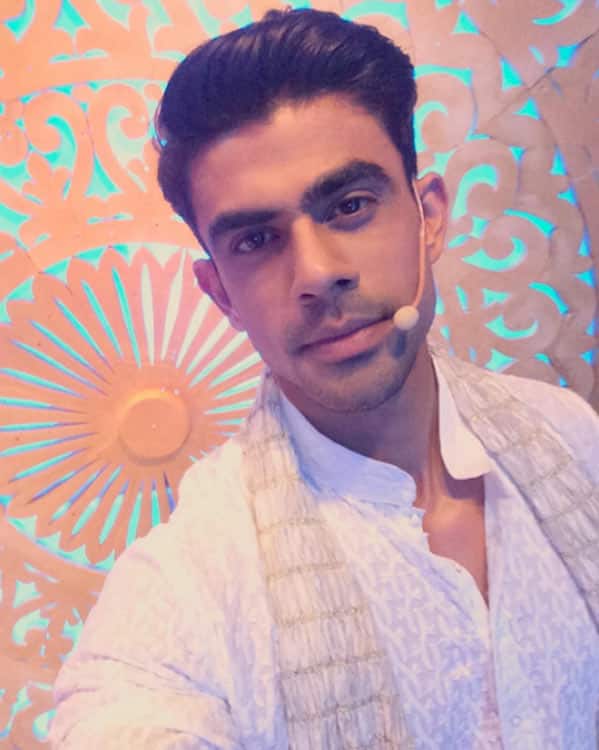 Karan left the show because of health issues. He was advised by his doctor to take proper bed rest for a few months. 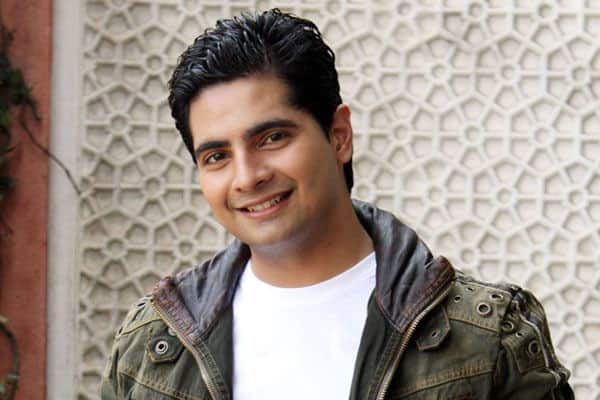 She too had a problem with the seven year leap that the show was taking. While other lead actors like Divyanka Tripathi, Karan Patel and Anita Hassanandani decided to continue, Mihika opted out of the show. 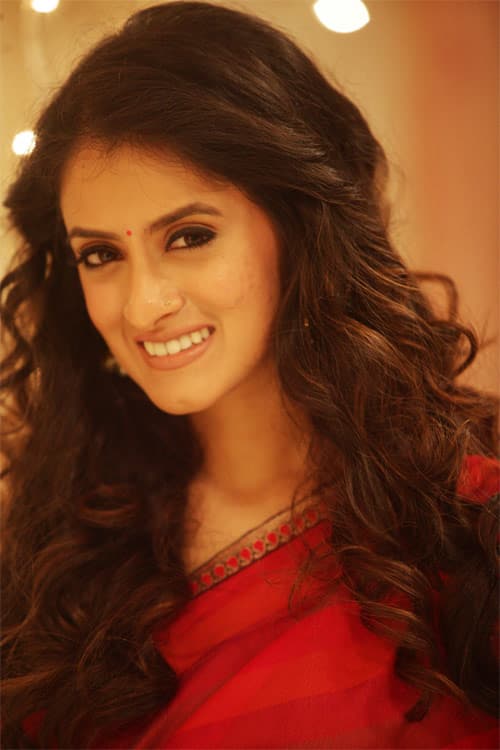 Like Nia, Achint too had a problem with the 20 year leap that the show was taking. She already had Umeed in her kitty, so she decided to give her 100% to that. 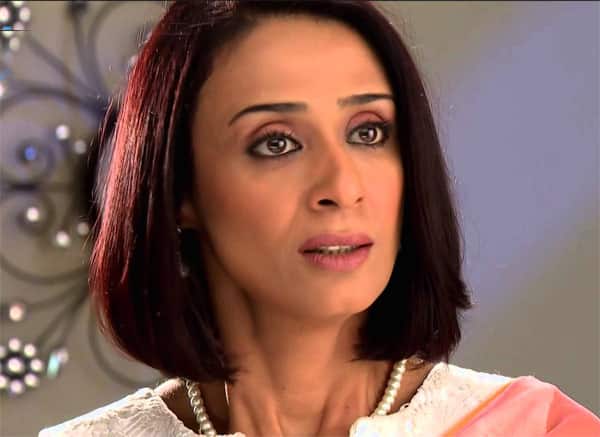 Like all other young actresses, Anjum too had a problem with ageing on screen at such an early point in her career. 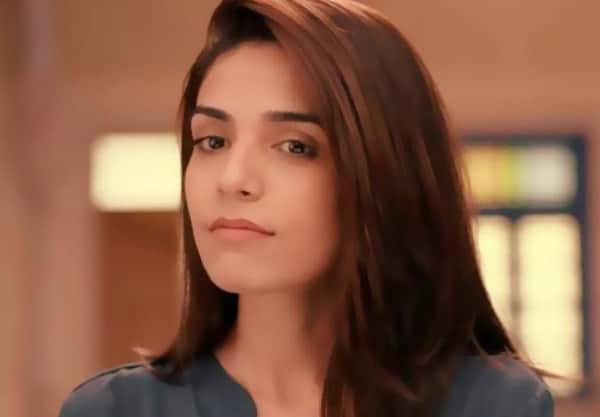 While the actual reason is not know, the actress perhaps left because of the dwindling TRP of the show. 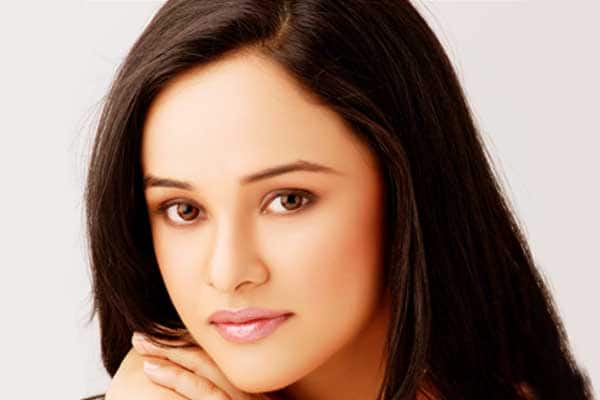 Ankit had to leave the show as there was not much scope left for his character. 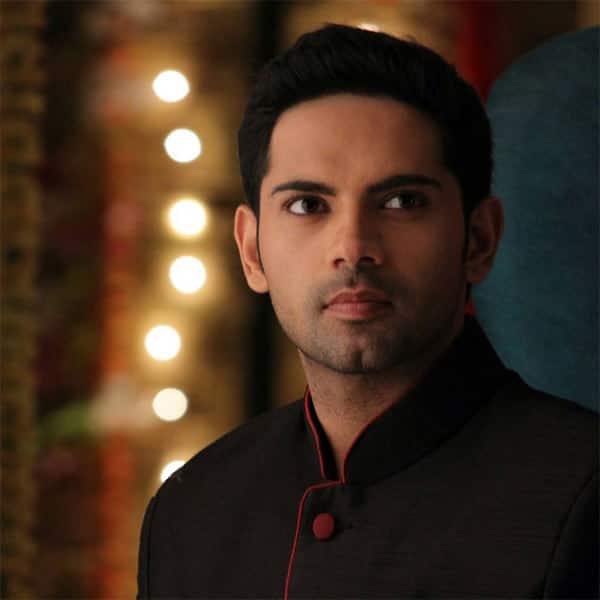 Phew! Quite a lot of exits there...