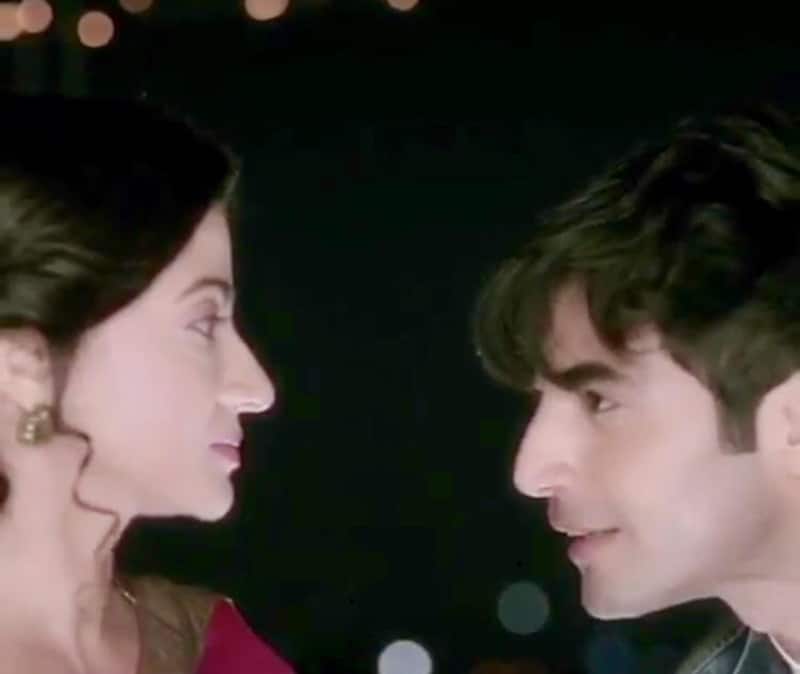 After a gap of 5 years with her last show being, Yahan Main Ghar Ghar Kheli, Suhasi Dhami is back on television. The actress, who made her debut with Ek Chabi Hai Pados Mein, is all set to make her comeback with a show titled Aapke Aa Jaane Se co-starring Karan Jotwani. It's again a Zee TV show that revolves around a mature love story of a matured single mother and a young boy played by Karan Jotwani. Although the show has shades of Sangeeta Ghosh -Ruslaan Mumtaz' show Jee Le Zara and Na Bole Tum Na Maine Kuch Kaha but still there's something different about this one. There was no way Drashti Dhami, who happens to be Suhasi's sister in law, could not promote this show on social media. Taking up to Instagram, she shared a promo of the show and captioned it saying, "And she's back!! All the best Suhasi!" Also Read - Rupali Ganguly-Sudhanshu Pandey to Divyanka Tripathi-Karan Patel: Cold wars between these onscreen TV couples left fans in shock

For those of you who don't know, Suhasi got is married to Drashti's brother Jaysheel Dhami. After post marriage Suhasi continued doing shows along with her stint on Nach Baliye but eventually personal commitments started taking over her professional life and she decided to take a break. But now she is back and that too with a show that’s offbeat and different . As far as Karan Jotwani is concerned, he's a Television heartthrob who made his debut as a supporting cast in Bade Acche lagte Hai and further got his claim to fame with popular show, Kaisi Ye Yaariyan . This year, Karan was seen in Suhani Si Ek Ladki as an arrogant son, after the show took a leap. Watch the promo here: Also Read - Jhalak Dikhhla Jaa 10's Nia Sharma to Ghum Hai Kisikey Pyaar Meiin's Aishwarya Sharma: Popular TV actresses who refused to play mothers on-screen; here's why!

Aapke Aa Jaane Se is being produced by Suresh Motwani's Bodhi Tree Multimedia . Others starring in this show include Geeta Tyagi , Mohit Dagga , Resha Konkar and Sailesh Gulabani . The show is expected to air during the evening prime time on Zee TV. Also Read - Duranga: Drashti Dhami reveals how she dealt with the hateful trolling she faced for her last TV show Silsila Badalte Rishton Ka [Exclusive]