Ayushmann Khurrana starrer Dream Girl is all set to get a sequel and there were reports that Tejasswi Prakash and Sara Ali Khan were considered for the film. But, now reported THIS star kid has been roped in. 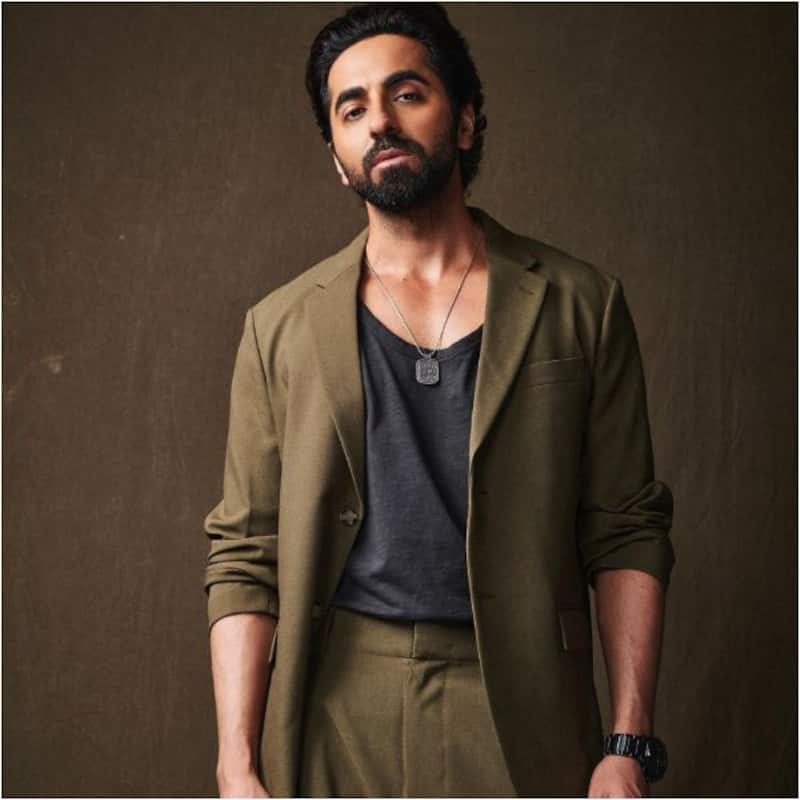 2019 release Dream Girl starring Ayushmann Khurrana and Nushrratt Bharuccha was a super hit at the box office. Now, the makers are planning a sequel to it and Ayushmann will return to the franchise. However, it is not yet known which actress will be seen as the female lead in the movie. Earlier, there were reports that Naagin 6 Tejasswi Prakash will be making her Bollywood debut with Dream Girl 2. Later, it was reported that not Tejasswi but Sara Ali Khan might romance Ayushmann. However, now, here’s one more report about the film’s leading lady. Also Read - Ranbir Kapoor, Ranveer Singh, Tiger Shroff and more gen-Z Bollywood stars poised to be the next superstars after the Khans – here's how they rank

According to a report in Pinkvilla, the makers have roped in Ananya Panday for Dream Girl 2. A source told the portal that the makers were in talks with Ananya for the film and finally she has been finalised. Also Read - Durga Puja 2022: Aishwarya Rai Bachchan's Devdas to Vidya Balan's Kahaani; Bollywood movies depicting true spirit of Pujo

Well, if this report turns out to be true, it will be interesting to watch Ananya and Ayushmann Khurrana's fresh pairing on the big screen. Meanwhile, Ananya is currently busy with the promotions of Liger which also stars Vijay Deverakonda in the lead role. Also Read - From Vicky Kaushal to Taapsee Pannu: Bollywood stars who gave up their AMAZING jobs for the love of acting

While Liger will mark Vijay’s Hindi debut, it will be Ananya’s Telugu debut. The film is shot in Hindi and Telugu, and it will be dubbed and released in other languages like Tamil, Malayalam, and Kannada. It is slated to hit the big screens on 25th August 2022. Apart from Liger, Ananya has Kho Gaye hum Kahan lined up.

Talking about Ayushmann, the actor has Doctor G and An Action Hero lined up. He was last seen Anek which failed to make a mark at the box office. Doctor G, which also stars Rakul Preet Singh and Shefali Shah, was slated to release in June this year, but it has been postponed.