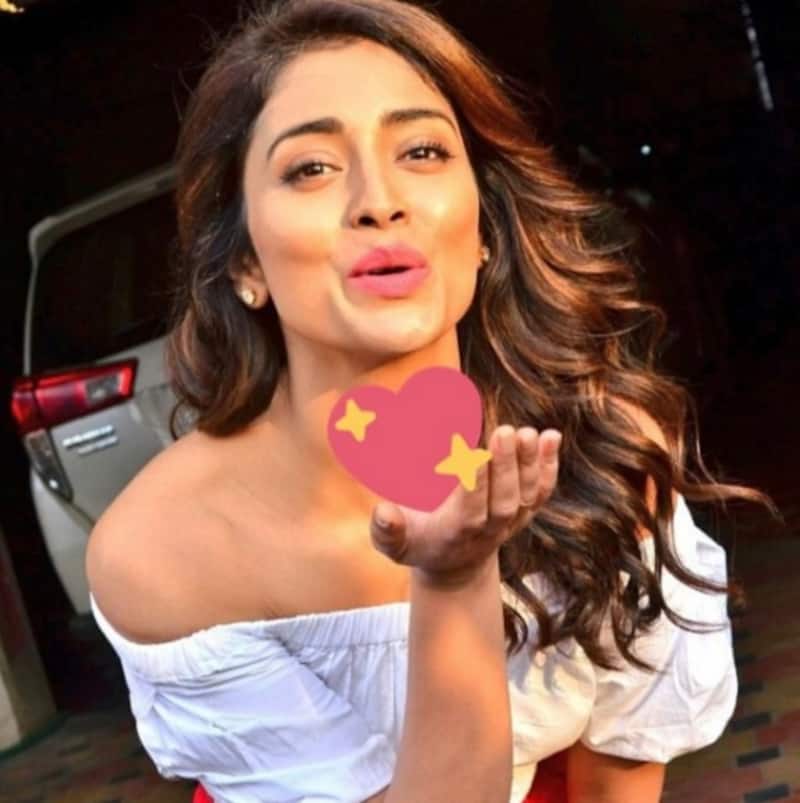 Oh what a great news to read on a weekend! Drishyam actress Shriya Saran got hitched to long time Russian boyfriend, Andrei Koscheev in a private ceremony on 12th March 2018. According to reports in Midday, Manoj Bajpayee and Shabana Azmi were the only people from the industry present at the wedding. The actress is extremely guarded about her personal life and only invited close friends to the wedding. A source told the daily, "It was a private affair with only family members and close friends present. The only celebrity guests present were Manoj Bajpayee and wife Shabana, who stay in the neighbourhood." Also Read - Trending South News Today: RRR beats Top Gun Maverick and The Batman, Mahesh Babu trolled by his own fans and more

The source also added that the actress married her National level tennis player boyfriend as per Hindu traditions and wore a pink saree for the same. How we wish we could see pictures from their hush hush wedding. They got married at her Lokhandwala residence in Mumbai. There was also a pre-wedding bash and ceremonies a day before the wedding, which was again attended only by close friends and family. Though there were speculations about Shriya planning to get married in Udaipur, she had refuted those rumours. Guess she already had a private, close-knit wedding planned for them. (ALSO READ: Shriya Saran’s wedding will be a three day affair in Udaipur from March 17th) Also Read - Drishyam actress Meena Sagar requests media to stop broadcasting false information about her husband's death

In fact, Shriya never even commented on her relationship with Andrei. The two were never even seen together in public. You will hardly even find any pictures of the two together. They even stayed off social media PDA and their Instagram accounts have no mention of each other. The tabloid also adds that the post-wedding ceremonies and rituals will take place in Udaipur around today. Fans are desperately waiting to see pictures of the two getting married and so are we. Also Read - Samantha Ruth Prabhu, Kajal Aggarwal, Nayanthara and more South Indian actresses who are bikini bombshells

We can't wait for Shriya to make an announcement yet. We're sure it's going to be super special. The last celebrity couple who surprised us with their wedding news were Purab Kohli and Lucy Payton. If Shriya posts a wedding picture on her Instagram announcing their marriage, it would literally be the first time that we'll be seeing them together. What are your thoughts on this? Tell us in the comments below and stay tuned with us for more.