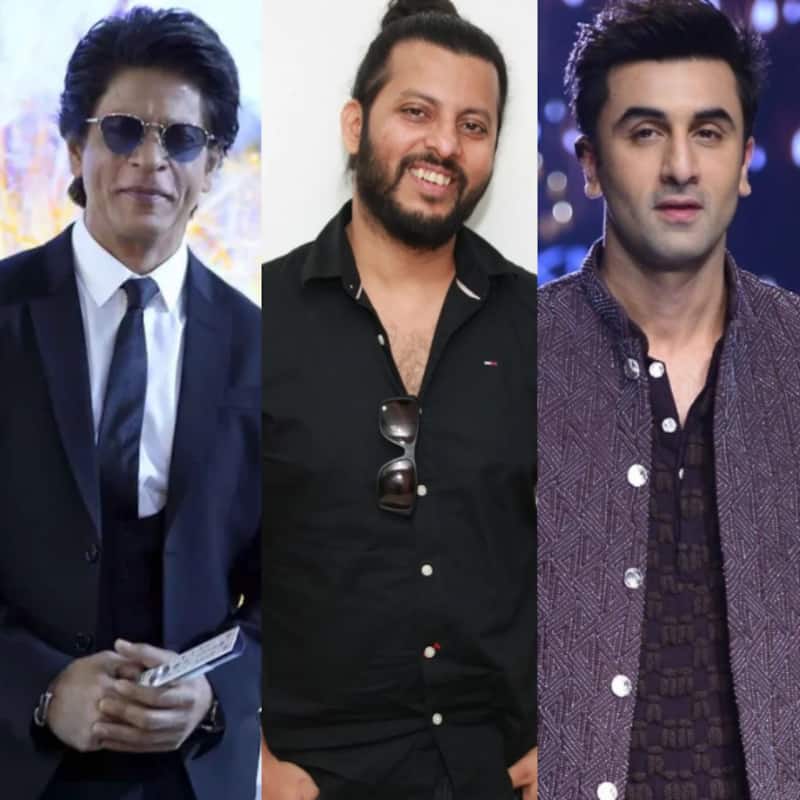 Recently, Filmmaker Amit Roy left the Shah Rukh Khan starrer film Dunki directed by Rajkummar Hirani. The reason was stated to be creative differences between Roy and Hirani. It was an amicable decision, Roy had said. And now, he has moved on to Shamshera actor Ranbir Kapoor's next Animal. Amit Roy also opened up on Shah Rukh Khan's role in his exit. Check out the deets here: Also Read - Shah Rukh Khan to Salman Khan: MOST expensive vanity vans owned by Bollywood celebs that cost a fortune

Amit Roy and Rajkummar Hirani have worked in Ads and TVCs before. They had shot for Dunki's first schedule. However, things fell out between them as Roy and Hirani had differences due to differences in perspectives regarding the film. They both sat down and that's when he decided to quit. Roy had earlier stated that he didn't want to reach the stage of friction and hence decided to opt-out. He revealed he had been working on Dunki for a year or so, since the pre-production stage. He wanted the best for the film and hence, he quit. Also Read - Shah Rukh Khan movies that failed at the box office; all eyes on Dunki, Pathaan, Jawan now

Did SRK have any say in Roy's exit from Dunki?

In a recent interview, Roy also revealed if Shah Rukh Khan had any involvement in his exit from Dunki. Amit denied saying that it was between the director and the DOP. "SRK is anyway too gentlemanly to get into that relationship," he said. The filmmaker added that Shah Rukh wouldn't have interfered and asked Hirani to shoot with him nor he would have any opinion about it. Amit Roy said that Shah Rukh Khan was never a factor in his decision to quit Dunki. Also Read - Samantha Ruth Prabhu, Salman Khan, Shah Rukh Khan and other stars who sought treatment abroad for health complications

After quitting Shah Rukh Khan and Taapsee Pannu's Dunki, Amit Roy has now moved on to Ranbir Kapoor and Rashmika Mandanna's Animal. He will be working with Sandeep Reddy Vanga. Amit praised Vanga saying he is a visionary director and alumni of Ram Gopal Varma's School of Filmmaking.

Meanwhile, Dunki has got a new DOP. CK Muraleedharan has stepped in as the new DOP of the Rajkummar Hirani film.