Bollywood actor Shah Rukh Khan recently shared a heartfelt video on his social media and announced that he has wrapped up Dunki's shoot in Saudi Arabia. 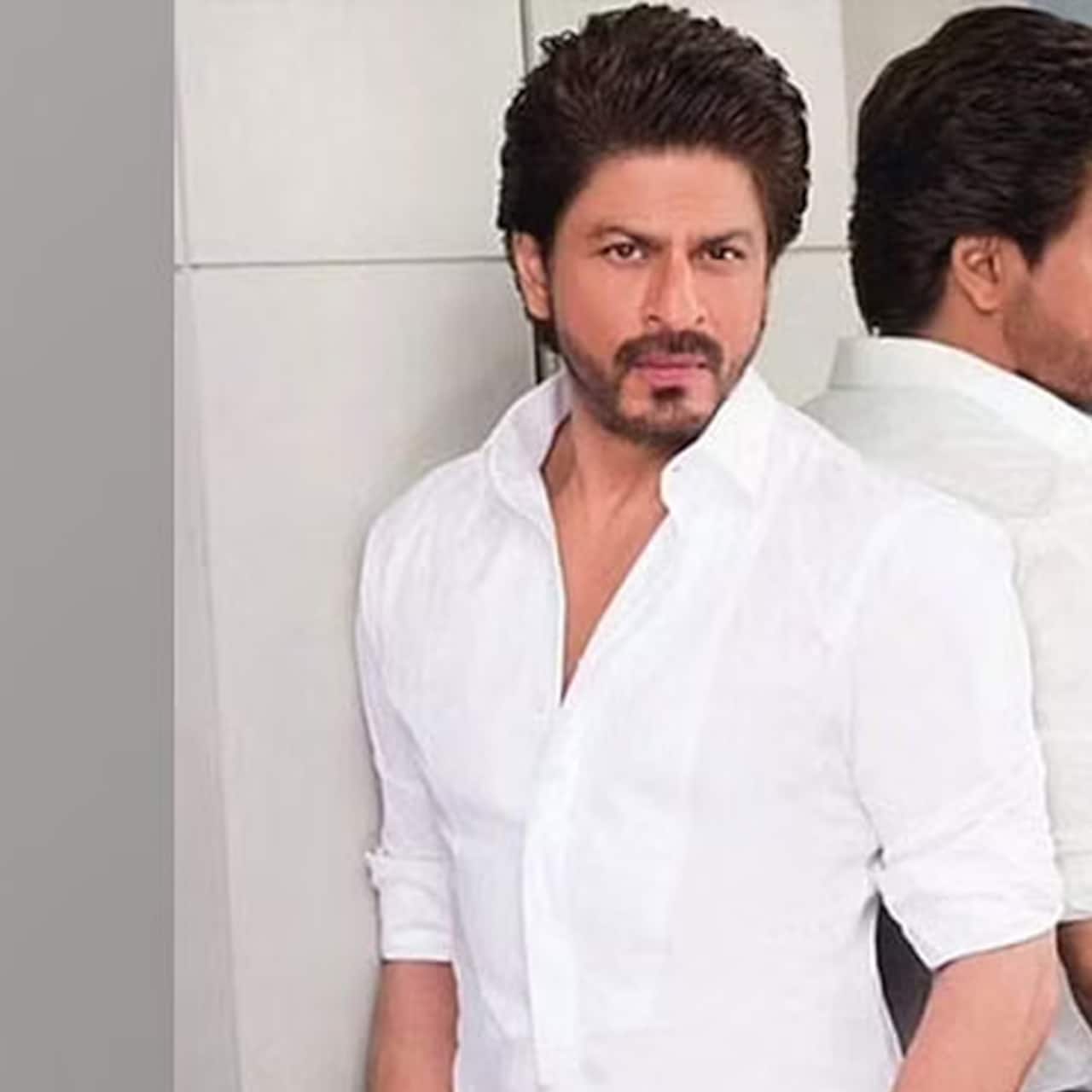 Bollywood actor Shah Rukh Khan has been super busy with his interesting lineup of upcoming films. The handsome actor is currently shooting for Dunki and his film has been helmed by Rajkumar Hirani. If reports are to be believed, then Shah Rukh Khan will be seen in a completely different avatar in Dunki. Recently, King Khan wrapped up the Saudi Arabia shoot. He shared a video on his social media and wrote, “A very big Shukran to #SaudiArabiaMinistryOfCulture , the team and all who made this shoot schedule of #Dunki so smooth…” Also Read - Jawan: Shah Rukh Khan shares his experience of working with Nayanthara; lists qualities he is super impressed with

In the heartfelt video shared by Shah Rukh Khan, he was heard saying there is nothing more satisfying than completing a shooting schedule as Dunki in Saudi. He even thanked the director Rajkumar Hirani, and the team of Dunki who were involved in the making of the film. Shah Rukh Khan even thanked the government for letting them shoot the scenes in the beautiful location of the country. He captioned the video as, 'There is nothing more satisfying than completing a shooting schedule as is with Dunki here in Saudi. So I want to thank Raju sir and rest of the cast for making it look so lovely. Special thanks to Ministry of Culture and Films here in Saudi for giving us such spe spectacular locations, amazing arrangements and the warm hospitality.' Shah Rukh Khan will receive an honorary award at Red Sea International Film Festival which will take place on December 10. Also Read - Pathaan: Shah Rukh Khan shares why he thought Aditya Chopra was 'lying' when he narrated the script; here's an interesting anecdote spanning 30 years