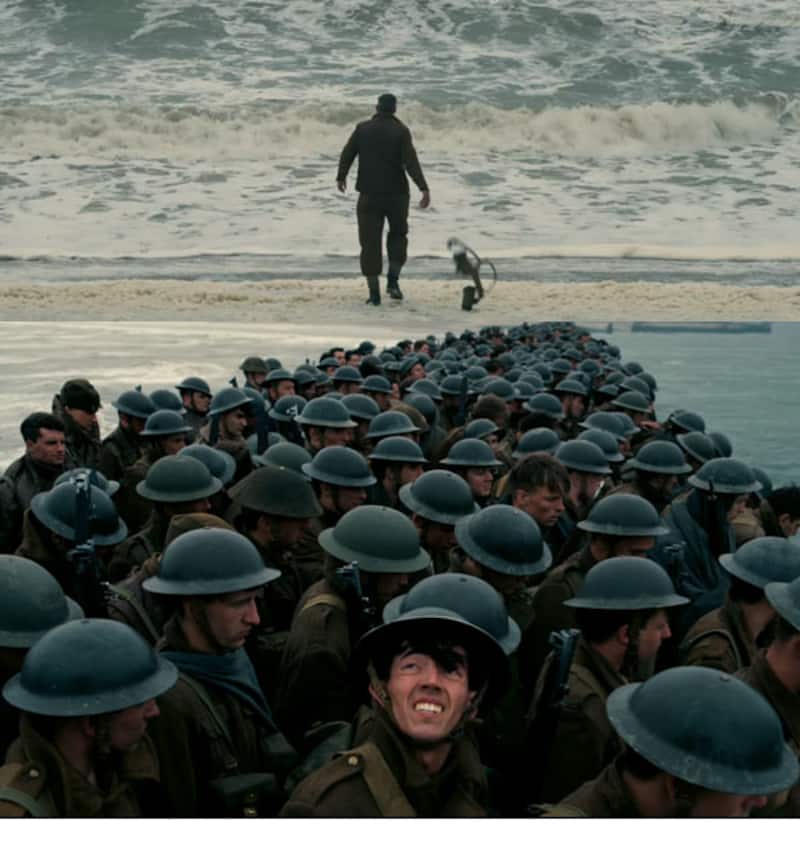 The film is scheduled to release next year.

Christopher Nolan is one of the most sought after directors in Hollywood, be it by the studios or by the fans. Often hailed as the new age Steven Spielberg, Christopher Nolan is a director who doesn't believe in sticking to a genre (though comedy is one he is yet to attempt). Also Read - Thor Love and Thunder actress Natalie Portman returned to the MCU after quitting the franchise for THIS reason alone [Exclusive]

He has made a usually affable late Robin Williams into a scheming psychopath in Insomnia, he screwed up the conventional story telling and yet made a superb thriller in Memento, he hacked into our dreams and still made us debate about the ending in Inception. But above all, he gave us the best superhero movie in The Dark Knight (before the Warner Bros. screwed things up with Batman v Superman: Dawn of Justice and the recent Suicide Squad). His last venture, Interstellar, had him take us on a space journey into realms unknown and wormholes unseen, though we are yet to understand what exactly happened out there. Also Read - Trending Hollywood News Today: Amber Heard makes bizarre revelation about Johnny Depp's drug abuse, Hawkeye aka Jeremy Renner spotted playing cricket in Rajasthan and more

Now with his upcoming Dunkirk, he will take on another favourite topic of Hollywood filmmakers - World War II tales. The teaser of the film is out, and it doesn't show any of the actors we know from the film, like Tom Hardy, Kenneth Branagh and Mark Rylance. The teaser shows us a platoon watching their enemy from the sea, before sounds from the sky make one, then two and then the rest of the troops gaze up and look a bit tensed. The film has a newcomer, Fionn Whitehead, in the lead with Harry Styles, One Direction's singer also making his debut. Also Read - Oscars 2022 winners list: CODA takes home the trophy for Best Picture