Eid Mubarak! We have got our Eidi looking at these pictures of Shah Rukh Khan and AbRam - how about you?

It's that time of the year when we get to see Shah Rukh Khan and AbRam waving love to the crowd because.... Eid Mubarak!

The moment that we've all been waiting for is finally here! Shah Rukh Khan just stepped out of Mannat with his 3-year old baby AbRam to wish his fans Eid Mubarak! Wearing a white and white kurta-pyjama, we love how the father-son duo is twinning so classily. I mean, no seriously! One look at the above picture and you will know what we are trying to say. They look so adorably coordinated; especially the fact how AbRam has got so comfortable in facing the fan frenzy. Check out the attitude with which he's waving at the crowd. It's like saying I'm the boss and you better not act smart." But does that take away the cuteness from? NEVER! Also read: Shah Rukh Khan on Suhana: Children won't be able to handle media just because they go out publicly Also Read - REVEALED: Here's what Shah Rukh Khan-Atlee's film is all about! Fans predict a Happy New Year kind of disaster

During the presscon today, Shah Rukh even mentioned how everyday is Eid for AbRam as he said, "Everyday is Eid for AbRam, as he gets new toys almost every day.” He also revealed that he narrates all kinds of stories to his kids with his latest interest being Mahabharata. Also Read - Arshad Warsi is 'quite kicked' as John Cena shares actor's transformation pic on Instagram

Here, check out the pictures below: Also Read - Ram Charan to Shah Rukh Khan – here’s how much celebrities charge for endorsing a brand on social media 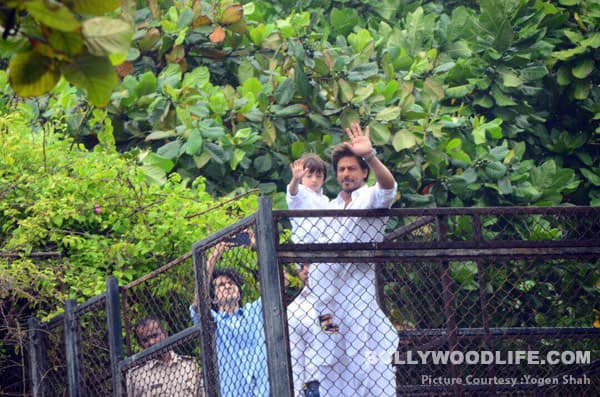 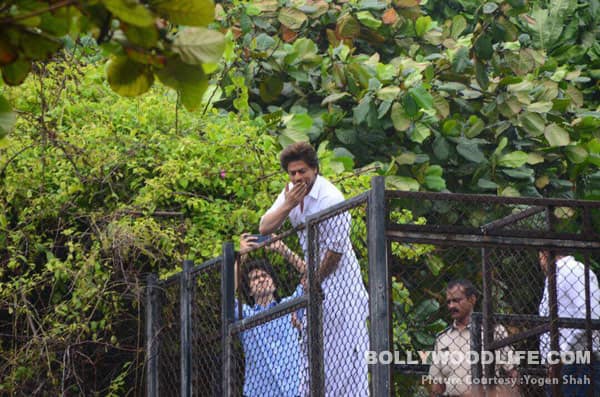 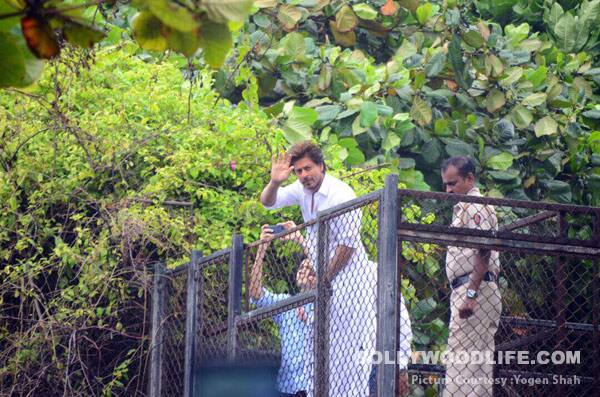 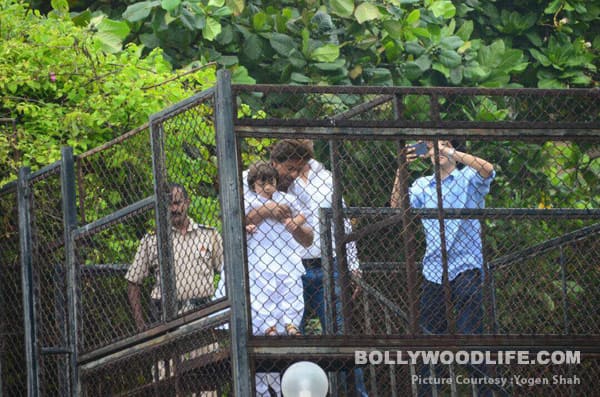 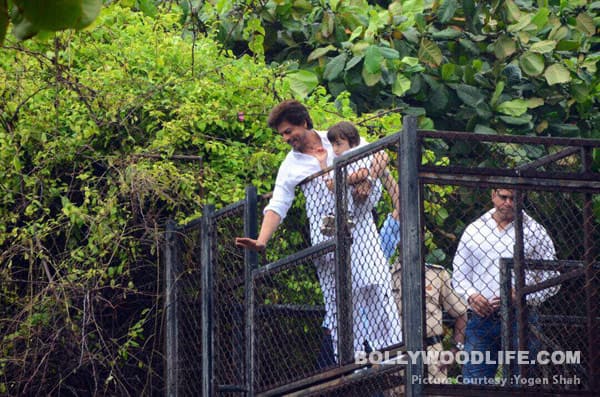 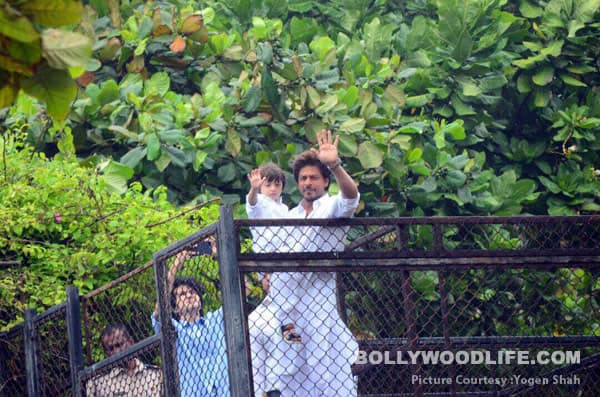 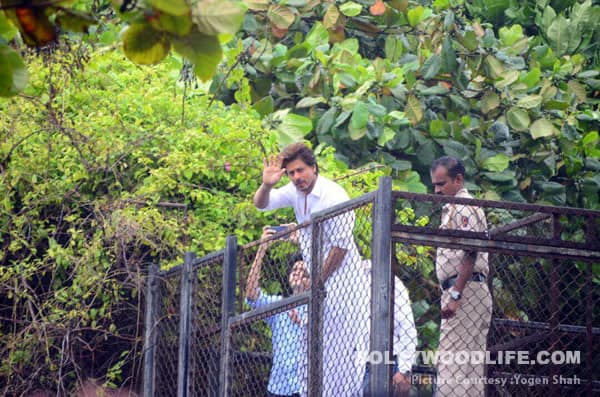 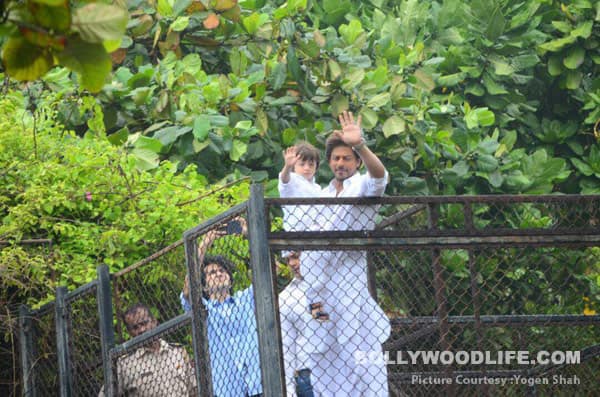 While AbRam keeps Shah Rukh busy with his crazy antics. This year's Eid is all the more special with Aryan and Suhana too being around for the festive. Speaking of which, Shah Rukh added, ""Maine socha hai ke main khana banaunga unke liye aaj (I've thought that I'll cook something for them)." When further probed on what would he like to cook for them he said that he only knows how to make pasta and that too he had made one time before. The first time he made it, Suhana had said that it turned out fine. So he would like to try and make it again for a second time."

So guess that sums up the loving Eid celebrations at Shah Rukh Khan's Mannat today! Keep watching this space for more updates