Super star Shah Rukh Khan who was last seen in Aanand L Rai's Zero, which also starred Anushka Sharma and Katrina Kaif, came out to his balcony and waved to his fans and sea of admirers on the occasion of Eid.

For a lot of people, Bollywood means Shah Rukh Khan. Who is Shah Rukh Khan then? While he needs no introduction, it won't be a lie to call him a mammoth superstar of the silver screen who can serenade anyone with his infectious charm, dimples and personality. Not to mention the arresting screen presence that has throned him the king of romance and ultimately, the Badshah of Bollywood. But yes, Bollywood for a lot of people just means Shah Rukh Khan. The same people who come to Mumbai just to stand in front of Mannat and click that one selfie to flaunt later.

Hear this! Shah Rukh Khan has a cameo in Salman Khan's Bharat but there's a catch...

In fact, we can bet on anything that there was a big crowd in front of his house today on Eid, just to exchange some mubarakbad(s) with King Khan. Which is probably why, he came out to his balcony and waved to his fans and sea of admirers. Check out the pictures here. Also Read - Eid-ul-Fitr 2019: Sara Ali Khan, Sonakshi Sinha, Sushmita Sen and others wish fans Eid Mubarak 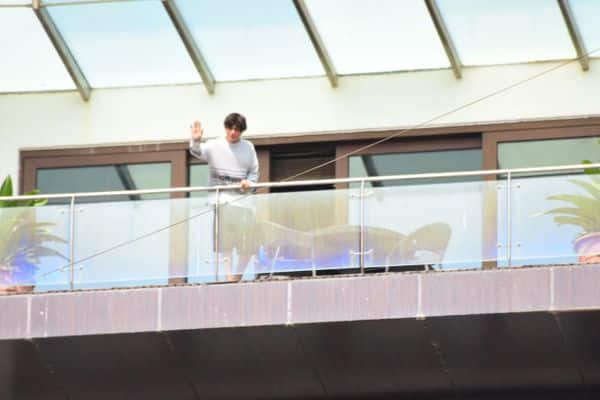 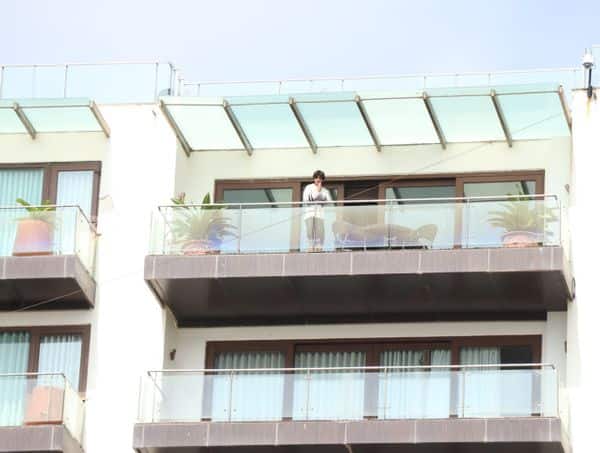 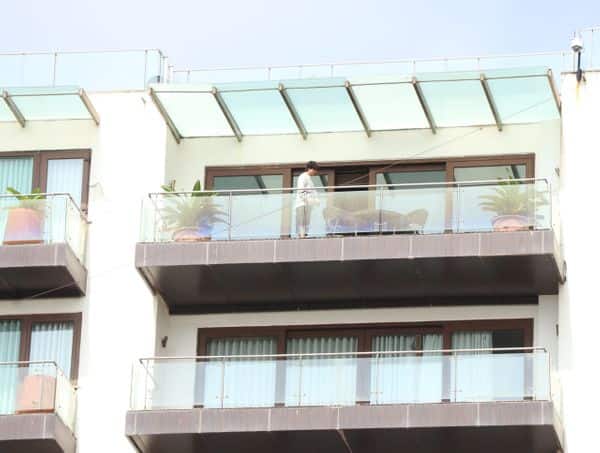 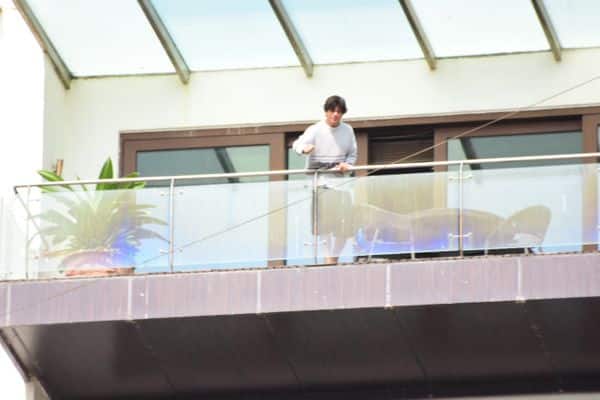 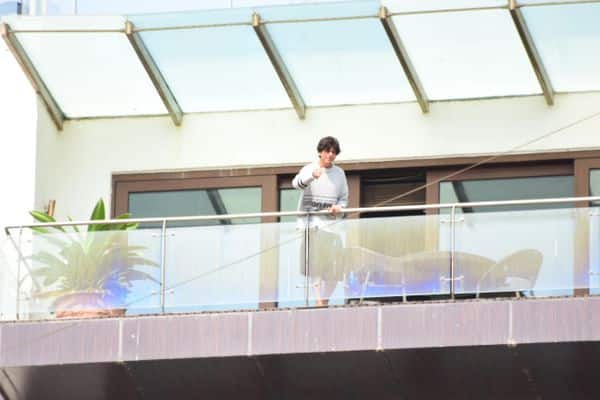 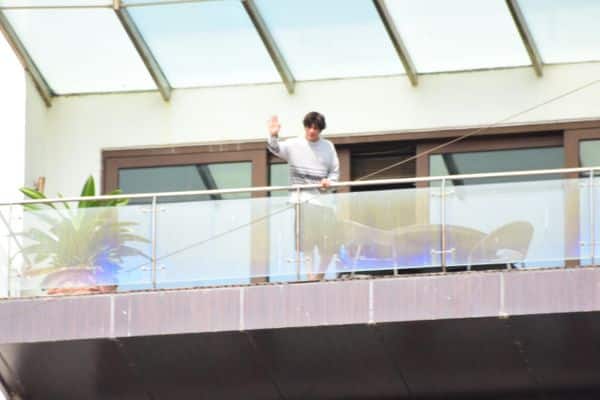 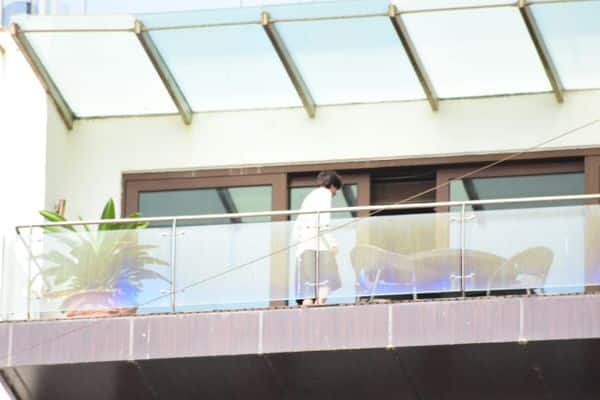 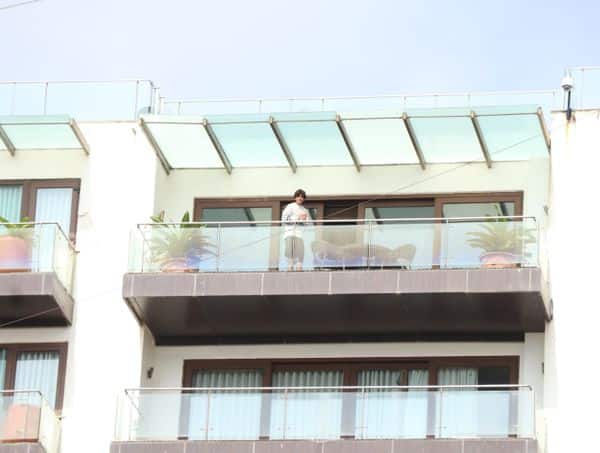 On the work front, SRK was last seen in Aanand L Rai's Zero, which also starred Anushka Sharma and Katrina Kaif in key roles. Despite amazing star performances, the film failed at the box office. The actor had told a Chinese website about not signing films after Zero's debacle, "This time, I didn’t feel like doing it. I thought, this time, I will take out time to watch films and listen to scripts and read books. My kids are also finishing their college life. Suhana is still in college, Aryan will hopefully pass his college in a year. I want to spend more time with my family."

Apart from that, as per our exclusive report, the star might feature in the remake of Amitabh Bachchan and Hema Malini-starrer Satte Pe Satta alongside Katrina Kaif, which will be directed by Farah Khan Kunder. Stay tuned to BL for more updates and scoops!