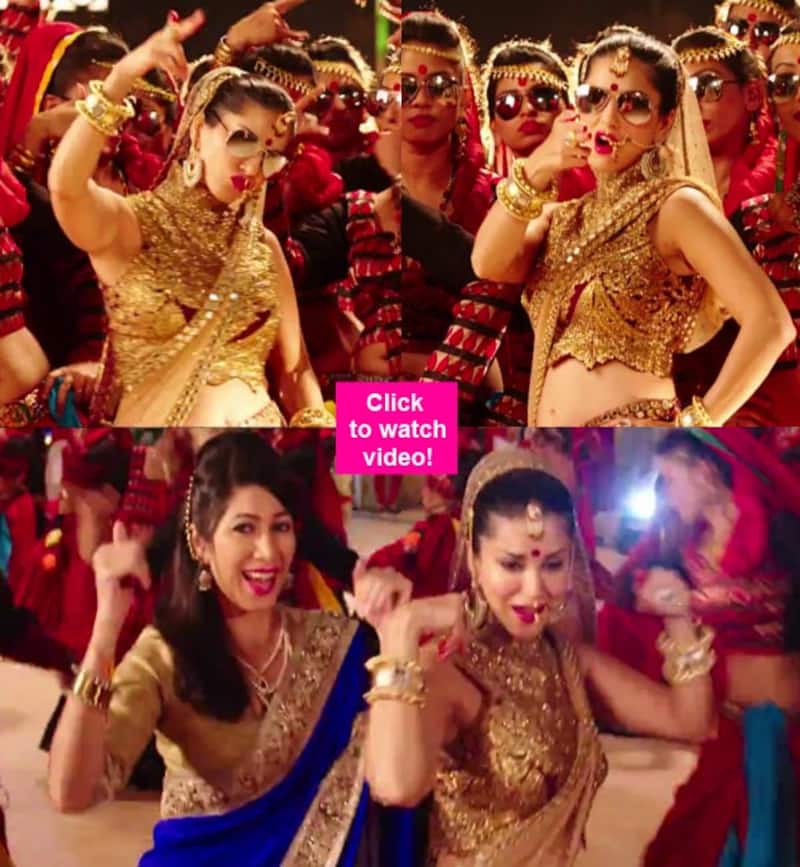 Yet another song from Ms Leone's upcoming film is out, but this one isn't impressive at all...

The makers of Ek Paheli Leela have released a new song from their film which is titled Saiyaan Superstar. Sung by Tulsi Kumar, this track has been composed Amaal Mallik and features the Indo-Canadian porn star-turned-Bollywood actress Sunny Leone. Well, Saiyaan Superstar is a desi dance number, but there is nothing in the song which will keep you hooked till the very end....not even the Ragini MMS heroine's moves. In fact, Sunny looks quite hilarious doing the desi steps in her traditional attire. Though Tulsi Kumar has crooned this number quite well, its the music and lyrics are both very disappointing. Coming to the video, well, you do get to see Sunny Leone, but she fails to create any impact with her presence. Also Read - Bigg Boss 16: Tejasswi Prakash to Hina Khan; a look at bikini babes who raised the mercury levels on Salman Khan's show

While I am hardly impressed with the latest song from Ek Paheli Leela, BollywoodLifers you check out the video, hear the song and let me what you think! Also Read - From Kriti Sanon wanting to become lesbian for Deepika Padukone to Kareena Kapoor Khan crushing on Leonardo DiCaprio: 5 celebs and their secret desires