We just got our hands on some inside pics from the engagement sequence and they are mind blowing!

From shocking revelations to evil murder plots, a lot will happen in the coming few episodes of Ek Tha Raja Ek Thi Rani. We know that Rajmata (Anita Raj) has forced Ranaji (Siddhant Karnick) into marrying Gayatri (Drashti Dhami) and he agrees without even looking at her, because as far as he is concerned, it is just a political deal his mother has made to repay the kingdom's debts. Of course Gayatri knows nothing about all of this. The two will now get engaged in a royal ceremony. While the engagement sequence on the show started in the last episode, the upcoming episode will be a very interesting one. Also Read - Ek Tha Raja Ek Thi Rani: Ranaji to tie the knot with Rajeshwari!

So Ranaji will find out that Gayatri is the same girl he's been bumping into time and again. While he had nothing against the girl he's been meeting, he hates the one he's supposed to marry, without even knowing who she is. Now that he has found out, we wonder what his reaction to it will be. But more than their love story, we are curious about the murder plot that's going on. We know Kunwarji has planted a shooter in the mahal to kill Ranaji, but how would that go... will he really shoot Ranaji or will Gayatri come to his rescue or will someone else get hurt in the process? Too many question circling our minds and we can do nothing but wait to find that out. Also Read - Revealed! Drashti Dhami's queen look from Ek Tha Raja Ek Thi Rani - view the beautiful pic!

While the wait is exasperating, we do have something that might cheer you up... pics of Drashti and Siddhant's from the beautiful and grand set of the engagement sequence. Here, chem them out... Also Read - CONFIRMED! Anita Raj will be a part of season 2 of Anil Kapoor's 24 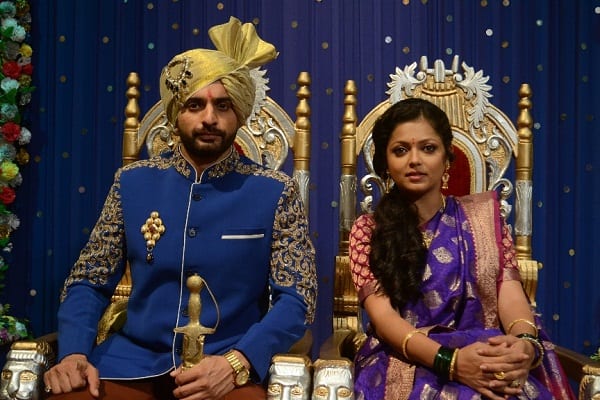 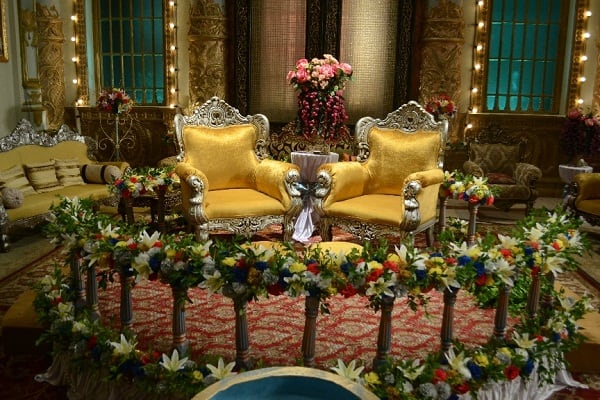 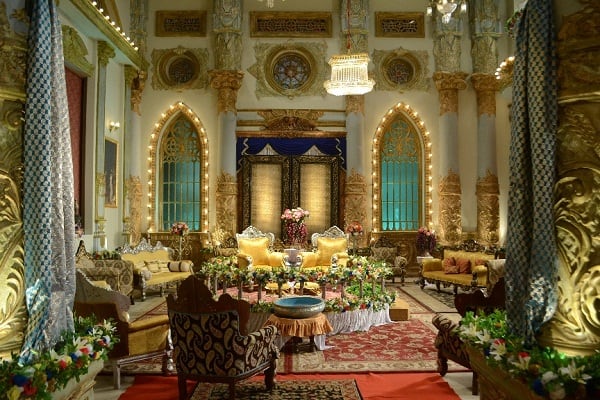 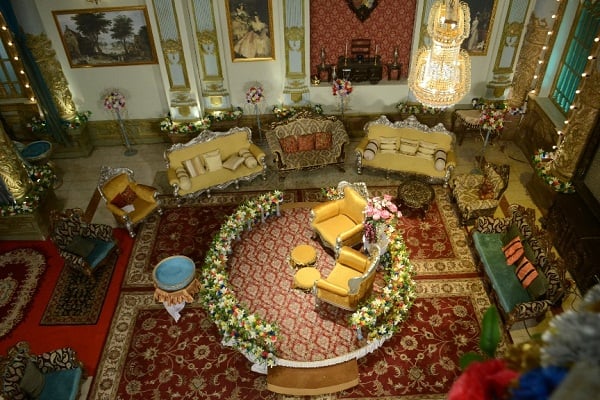 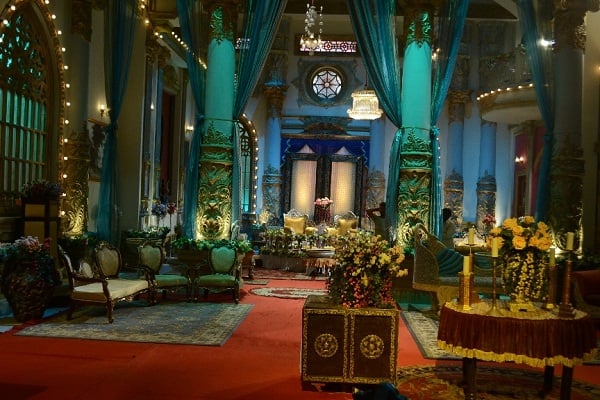 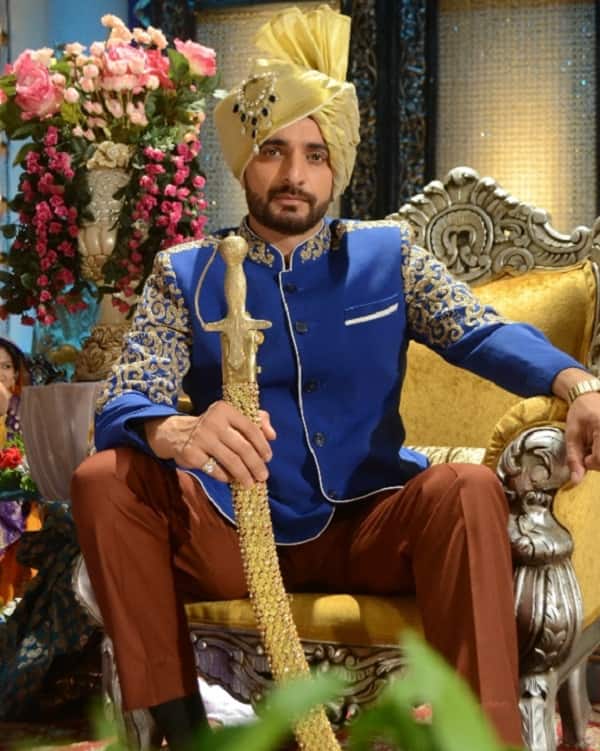 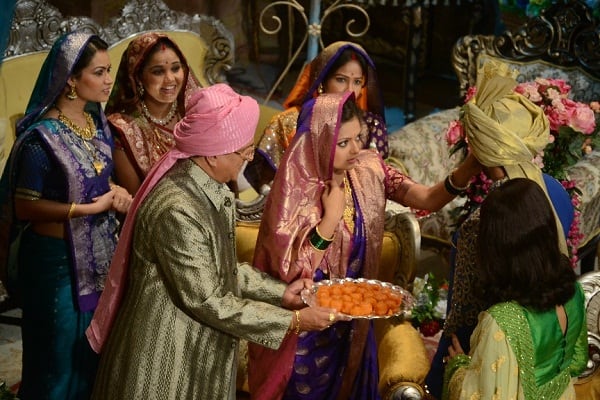